On Mallika Sherawat's birthday, we revisit this special moment shared between the actor and superstar Salman Khan. 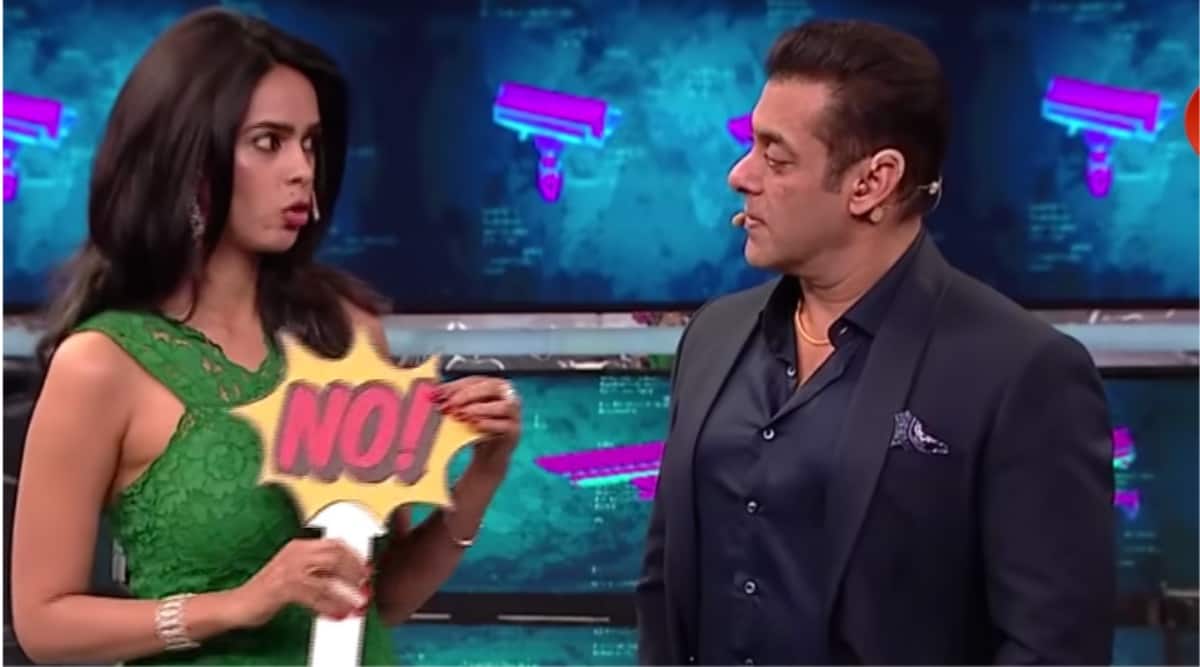 Actor Mallika Sherawat turns 45 today. Mallika, who was born as Reema Lamba, made her Bollywood debut with Khwahish opposite Himansu Mallik. Known for taking bold and daring roles in her films, she soon established herself as one of the most popular actors in the industry by the mid 2000s.

While Mallika is known for her unfiltered statements and interviews, a particularly popular one was her interaction with Salman Khan, when they recreated an iconic scene from his blockbuster Maine Pyar Kiya. Mallika had appeared as a guest during an episode of Bigg Boss 13, which was hosted by Salman. Mallika is heard telling him, “Have you ever praised me, from the heart?” When Salman said yes, she answered, “But I want more praise.” She then tells Salman to ‘look into her eyes and say the special three words’. Salman pretends to be uncomfortable and says that it is getting more difficult. Salman pretended to blush too before rejecting Mallika’s flirting, to which she responds with, “Fail ho gaye aap.”

After much more awkward flirting and macaroon feeding, they recreate a scene from Maine Pyar Kiya. Salman brings the ‘friend’ cap and Mallika says, “It’s my most favourite scene and I’ve always wanted to re-enact that with you.” And so, they do, with the Maine Pyar Kiya OST playing in the background.

Stree 2 to go on floors next year

‘Surrendering to the director enriches you as an actor’

Blow to NMDC as Karnataka revokes Donimalai mine lease