On Hrishikesh Mukherjee's 99th birth anniversary, here is a throwback to the time when the filmmaker presented Amitabh Bachchan in unique roles. 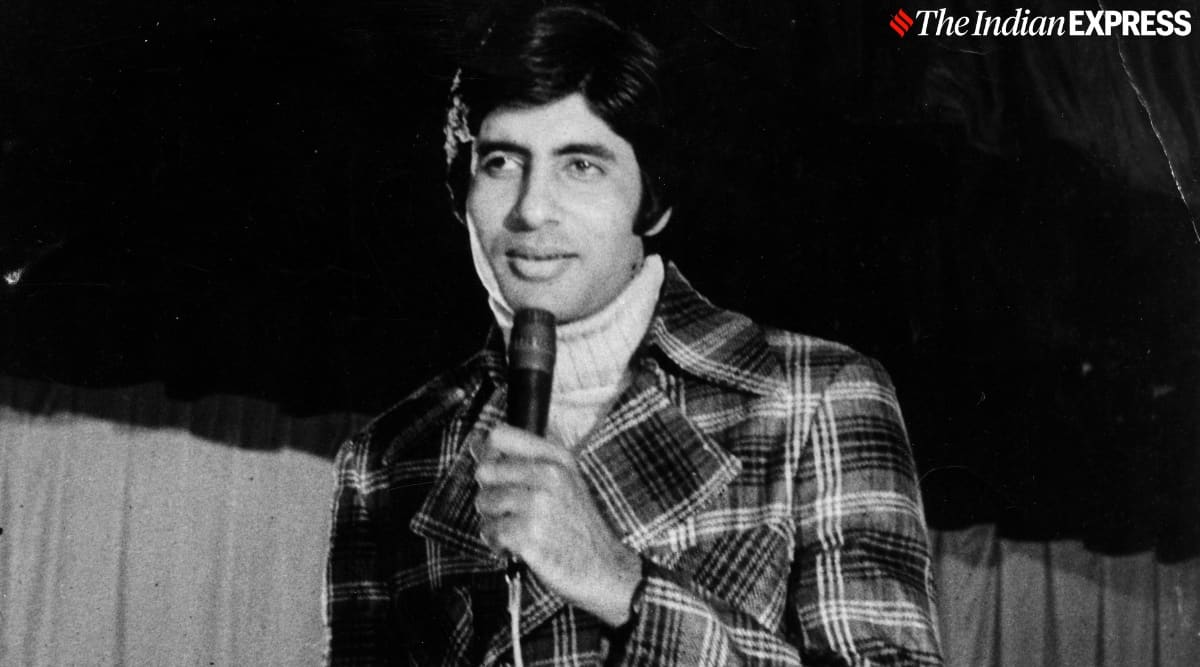 With films like Anand, Namak Haram, Chupke Chupke, Anupama, Satyakam, Gol Maal, among many others, filmmaker Hrishikesh Mukherjee left an unmistakable impression in the Hindi film industry. Mukherjee was one of the few directors who worked with all the screen icons of the era – Dilip Kumar, Raj Kapoor, Sharmila Tagore, Dharmendra, Rajesh Khanna, Amitabh Bachchan, Jaya Bachchan among many others. But it was his association with Big B that added diversity to Amitabh Bachchan’s filmography and took him beyond his persona as the ‘angry young man’.

In the 1970s, while Bachchan was performing in films like Zanjeer, Deewar, Sholay, Muqaddar Ka Sikandar, he was also doing films like Abhimaan, Chupke Chupke, Anand and Namak Haram that added versatility to his filmography. In a 1998 interview to Filmfare, Mukherjee shared that other directors of the era “reduced him (Bachchan) to a stunt man.” He said, “Other directors tried to exploit his image. They reduced him to a stunt man. Some people said I made a blunder by making sing classical songs in Alaap when he was busy holding guns and booze bottles in other films. Unfortunately, Alaap didn’t do well. It was released during the Emergency when I was very depressed. I thought it was the end of my life.” 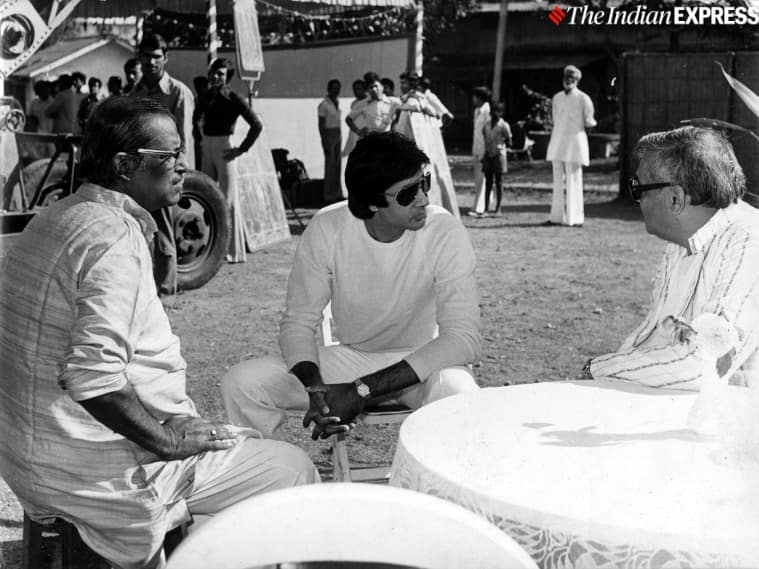 After Amitabh and Hrishikesh collaborated on Anand, where Amitabh played Dr Bhaskar Banerjee, the director wanted to rope the actor in for his next film Guddi. Based on the inner workings of the film industry, Guddi centered around Jaya Bachchan’s titular character. Mukherjee wanted to cast Bachchan in the role of the film star who breaks the illusion of the world of glamour but had to drop Amitabh from the role after a few days of shoot. The role ultimately went to Dharmendra.

Mukherjee shared in the 1998 interview, “After shooting for five-six days, his secretary rang up and said he had no more dates. Anand had been released, he’d become a star overnight. So I said, forget about Guddi. I rang up Amitabh in Madras and told him, you’re out of Guddi but you’ll be in my next film.” This incident did not sour their relationship but, in fact, brought them closer. A few years ago, Amitabh Bachchan had shared on his blog that when he and Jaya decided to get married, Hrishikesh Mukherjee was the first person after their parents who learned of the news. “When Jaya and I decided to get married, he was the first person after our parents, whom we met to inform of our decision. Him and Khwaja Ahmed Abbas, my first film director,” he wrote.

Mukherjee also recollected this incident in the interview and shared that when Amitabh told him about his plans of marrying Jaya, he called up Jaya. “Amitabh came and said he wanted to marry Jaya. I told Jaya, ‘I’m not coming to the marriage from your side, I’ll be there from my son’s side’.”

States are no strangers to being creators of fiction

Pawan Kalyan will be in Nandyal tomorrow