As Akshay Kumar turns a year older, here is looking at his deep connection with his family. It takes a lot of grit and determination to find your way from the serpentine gallis of Chandni Chowk into the dream factories of Hindi film industry and hearts of millions. Akshay Kumar not only achieved this but his career’s longevity has proved that the success was no flash in the pan. Starting his career as an action star who overcame dozens of flops to becoming a legitimate superstar, Akshay has come a long way indeed in the last 30 years.

As Akshay Kumar turns 54 on Thursday, the actor is facing a tough time personally. He lost his mother, Aruna Bhatia, on September 8. As the actor informed people about his death, he acknowledged his deep pain. “She was my core. And today I feel an unbearable pain at the very core of my existence,” he had written. Akshay was really close to this parents.Time and again, he had spoken about the deep bond they shared and how they made him the man he is today. “Maa warga koi nahi,” wrote Akshay Kumar when he shared this click with his mother Aruna Bhatia earlier this year.

Sometime back, Akshay had shared a click photo featured him with his sister Alka Bhatia and mother, and the actor posted, “Even in this day and age, you’re the only one whose one hand on my head can comfort me in troubled times because I know there’s nothing I can’t do with your blessings maa.” 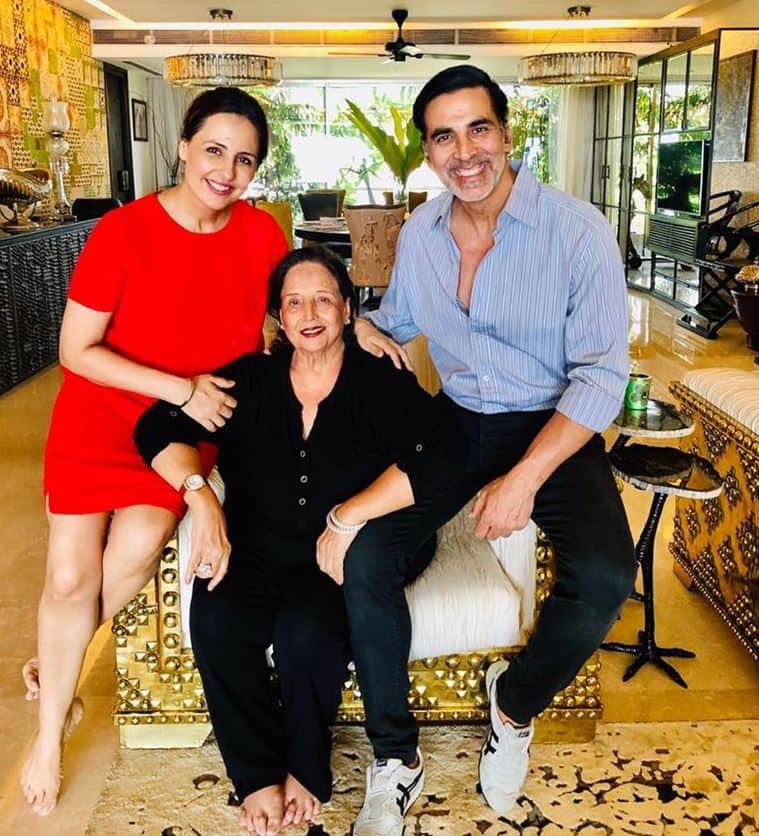 Akshay was very close to his father as well, who died of cancer in the year 2000.

Sharing this collage with his dad and kids Aarav and Nitara Kumar, Akshay once wrote, “My father gave me an ocean of love and wisdom. If I’ve been able to pass on even a few drops to my kids, my work here is well done!” Time and again Akshay shared videos too where he was seen fulfilling his mom’s wishes.

Akshay Kumar is known for being a workaholic. But at the same time, he maintains a balance between his personal and professional life. In 2019, Akshay had shared how he took out time to spend time with his mother. “Juggled shoot to spend a few days with mom in London. No matter how busy you are with life and growing up, don’t forget they are also growing old…so spend time with them while you still can ❤️,” wrote Akshay.

Akshay, who is a true follower of fitness, once posted, “Sharing something I’m extremely proud of…post her knee surgery at the age of 75, my mother started doing yoga and now it is part of daily routine, improving one day at a time🧘🏻‍♀️ #NeverTooLate.”

Akshay never failed to share a wish on Mother’s Day. “As the Sun sets in our Home, the Light within us Shines because of this very Woman. Our Mom!! Our Hero!! Our reason for Eternal SunShine!!,” read a post by Akshay.

Another post by the actor read, “To my #FirstFriend wishing you the happiest of Mother’s Day! Life begins & ends with you. Thank you for being you Mom :).” Akshay Kumar is also close to his sister Alka Bhatia. Describing his connection with her, Akshay posted recently, “My go-to person when I’m in a dilemma, someone who’s always stood by my side, corrected me when I’m wrong, happiest for my achievements. The most selfless person I know, my sister Alka ♥️ I wouldn’t have been the person I am without you.” Akshay Kumar and his wife Twinkle Khanna are always in the spotlight but have kept their kids away from the same.

Akshay’s statements on his kids also show that he practices the parenting lesson that he got from his parents. “My dad was in the army so I was brought up the army way. My disciplined lifestyle besides important life lessons is all thanks to him. #MyFatherMyCoach,” read by post by Akshay once.

Speaking to Hindustan Times in an old interview, Akshay was asked about his son’s career plans and he shared, “He is just a 16-year-old kid, who is enjoying his life. There’s no need to discuss his career right now and put pressure on him. I feel that [kids feeling pressure] will happen only if the parents – in a way – put some kind of burden. I am very clear that whether my kids want to become a painter, doctor or open a restaurant, I am fine. My dad never put any pressure on me. He was like, ‘if you’re interested in sports and karate; and want to be like Bruce Lee, go for it. But become at least half a Bruce Lee (laughs).’ Aaj wahi cheez kaam aayi na mere.”

Here are some photos of Akshay with his kids and wife: 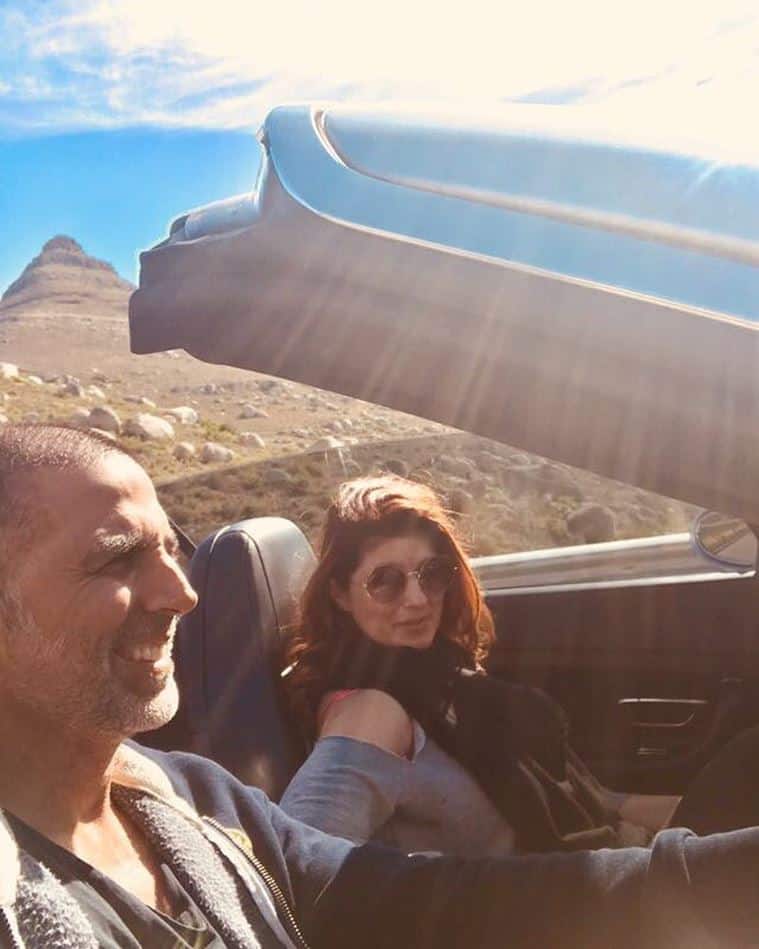 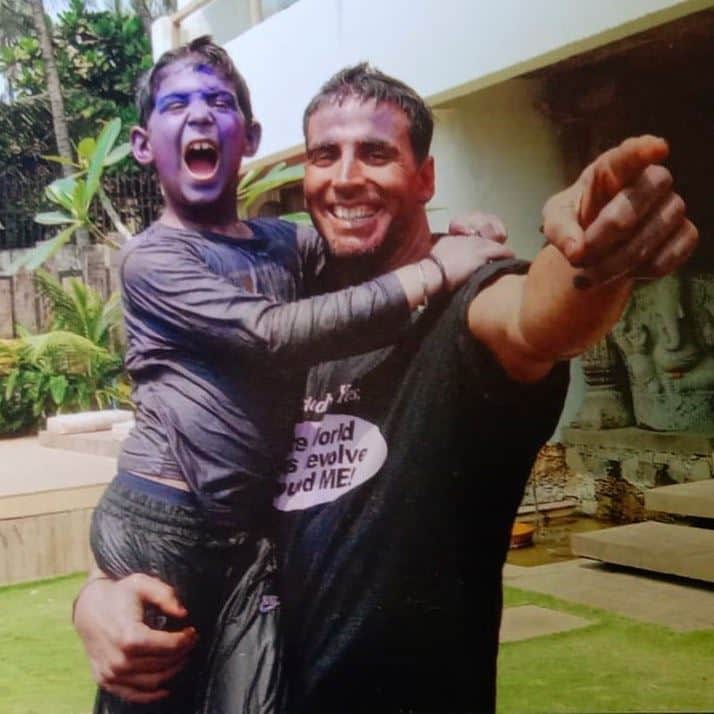 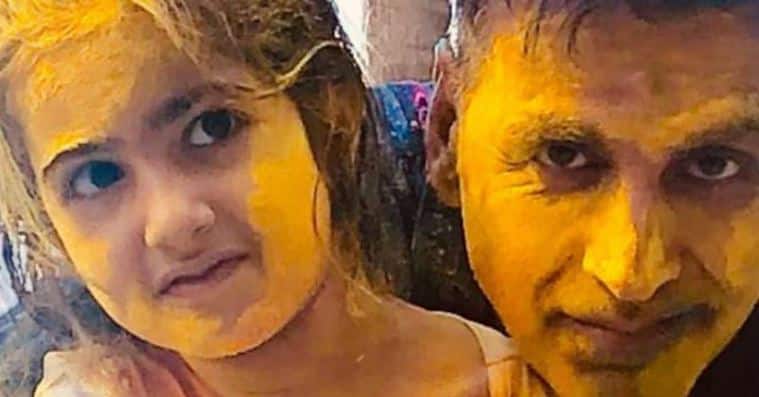 Akshay has a full calendar ahead with films such as Cinderella, Bachchan pandey and Rakshabandhan.

Apple to scan U.S. iPhones for images of child abuse