In 2010, Mani Ratnam released Raavan (Hindi) and Raavanan (Tamil), based on the Hindu epic Ramayan, with the same plot but different actors. However, Aishwarya Rai Bachchan starred in both films. 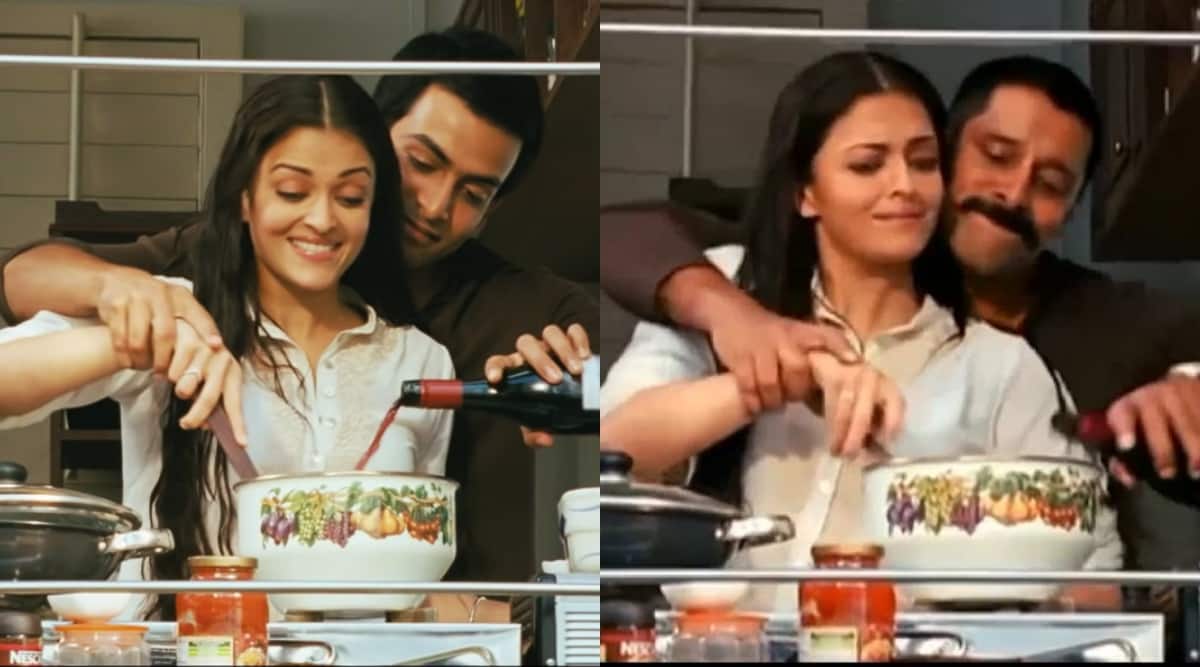 A side-by-side edit of Aishwarya Rai Bachchan in Mani Ratnam’s Raavanan and Raavan is making the rounds of the internet. The clip shows Aishwarya doing the same scenes with Vikram and Prithviraj for Raavan and Raavanan, respectively.

As the video went viral, fans couldn’t stop gushing over the beauty of the former Miss World and her perfection in her craft.

An Instagram user commented on the clip, saying, “For the longest time I was hoping someone would make side by side clips of Raavan and Raavanan. The fact that Mani Sir made the entire movie twice and each scene looks so perfectly similar albeit with different actors is truly fascinating to me!” Another user wrote, “Same actress…but aish looks much younger with prithvi…such a range.” A fan also called the Aishwarya the ‘queen’ as he wrote, “Only a Queen could. 👏”

In 2010, Mani Ratnam released Raavan (Hindi) and Raavanan (Tamil), based on the Hindu epic Ramayan, with the same plot but different actors. While Vikram played the antagonist in the Tamil version of the movie, Abhishek Bachchan was roped in to play the villain in the Hindi version. Vikram also played the role of police officer Dev Pratap Sharma in Raavan.

On the work front, Aishwarya Rai Bachchan will next be seen in Mani Ratnam’s upcoming movie Ponniyin Selvan. Talking about collaborating with Ratnam again, the actor earlier said, “It is definitely an experience I’m looking forward to for multiple reasons. Mani is my guru and he is one of the most amazing and brilliant directors of our country. I’ve had the honour, privilege and joy of working with him right in the beginning of my career and several times later. It’s an easy yes to work with that kind of cinematic brilliance.”

Hrithik Roshan is a FAKER, and we have the proof! – view pics