Bollywood has aced double roles in the movies.

But usually, these roles have been of siblings.

Once in a while, of course, the same actor plays father and son in the film.

Many actors are image-conscious and prefer to stay away from playing a much older man.

On the other hand, older actors cannot pull off a younger part.

Ranbir Kapoor plays father and son in Shamshera, and Joginder Tuteja looks at actors who have got the father-son tuning right. 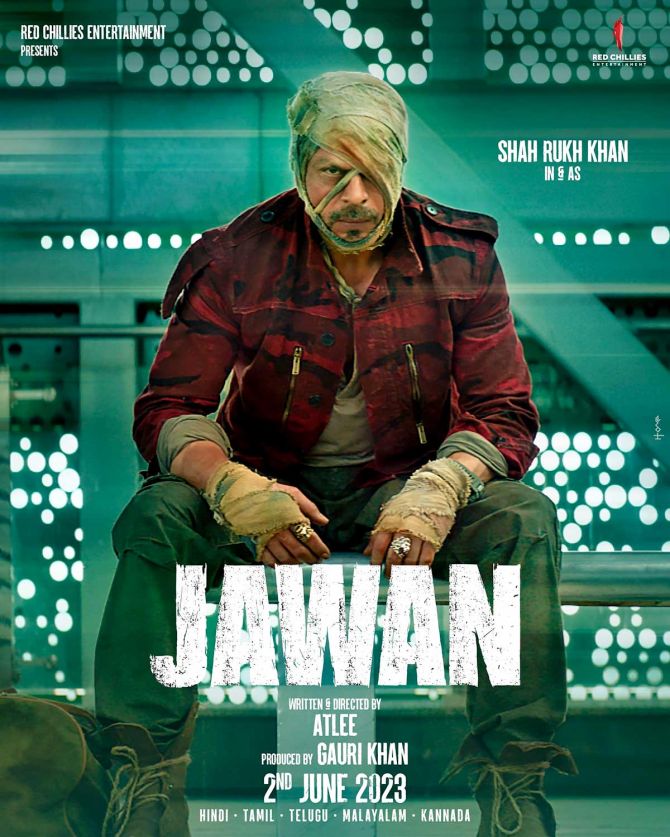 Rumour has it that Shah Rukh Khan will play father and son in Jawan.

Whether they will share a frame or not remains to be seen.

One waits to see how it all unfolds since Director Atlee has already made Vijay play father-son quite convincingly in Bigil. 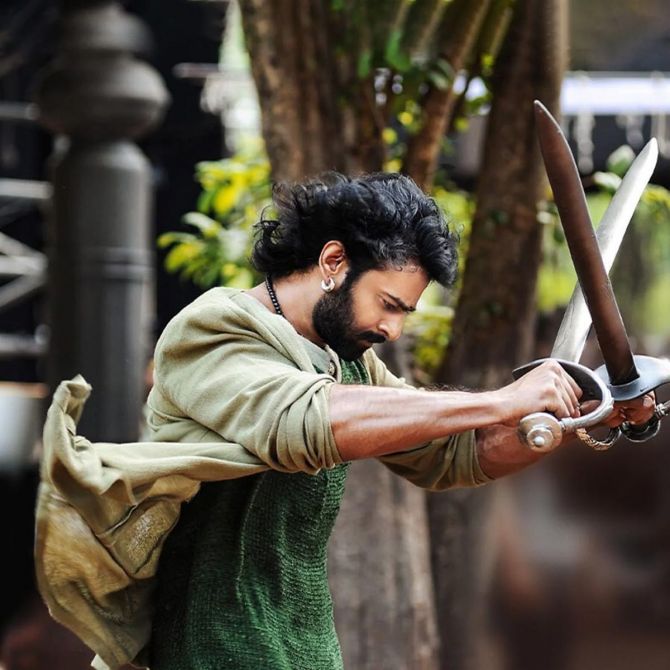 The biggest success so far where an actor has played both father and son is the Baahubali series, where Prabhas steps into this zone.

The two did not share a frame together, as the son was born after the father died.

Moreover, they were separated by two whole films, bound together by the storyline. 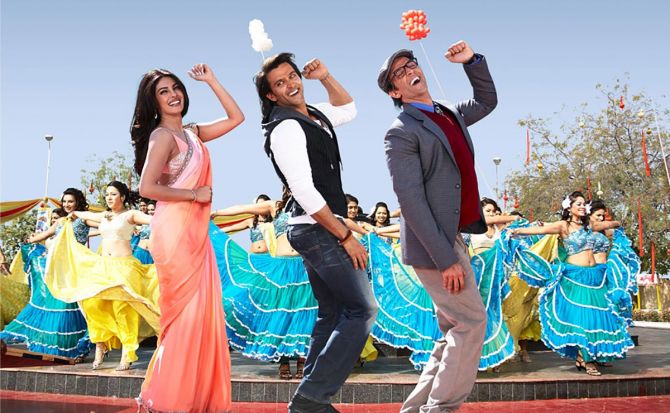 A rare instance of a film where an actor appeared as both father and son in the same frame is the Krrish series.

It must have been quite challenging for Hrithik to pull it off but then with master director Rakesh Roshan at the helm of affairs, it was made possible not just once but twice over in Krrish as well as Krrish 3. John Abraham had a triple role in Satyameva Jayate 2 where he played siblings as well as their father.

Again, the father-son jodi did not really appear together in the narrative since the father died and it was left to his sons to take badla.

The climax saw the father return in spirit, bringing the three Johns together. 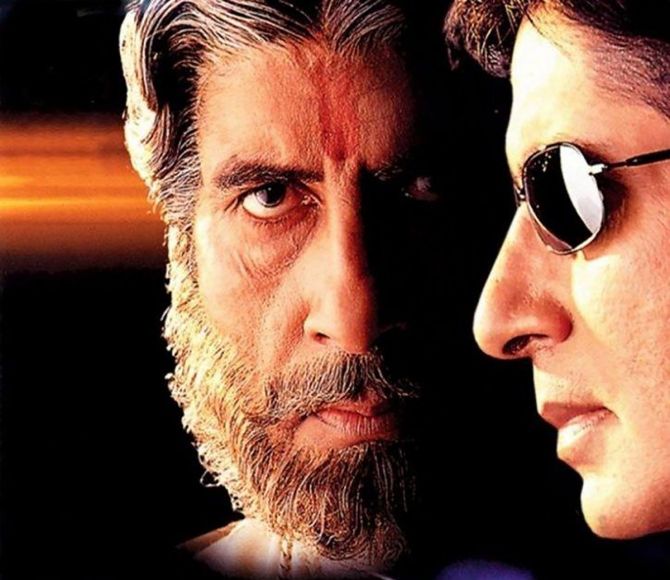 Bachchan played father and son in many films, but his most memorable turn remains Sooryavansham.

Playing a son who is desperate for acceptance from his dad, the Big B is probably the oldest actor to play father and son in the same film. 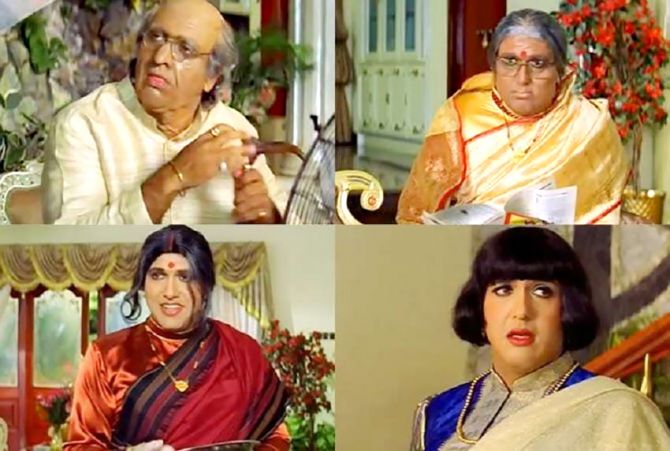 It was indeed a case of hadh kar di aapne as Govinda not only played his father in the film, but also his mother, sister, grandfather and grandmother, appearing in as many as six roles!

Some sequences in the film saw the avatars in the same frame.

Hadh Kar Di Aapne was a riot and remains popular on OTT. While Amitabh Bachchan played a triple role in Mahaan, Rajinikanth followed it up in John Jaani Janardhan.

Just like Satyameva Jayate 2 though, the father died early on and hence the three Rajinikanths did not share a frame together.

Of course, we did see the siblings share the frame, and this masala film emerged a decent success.