2019 has been particularly exciting when it comes to films with patriotic themes.

Uri – The Surgical Strike, Manikarnika – The Queen of Jhansi, Romeo Akbar Walter, The Tashkent Files are films that have brought to fore patriotism on screen.

There are many patriotic movies lined up in the months ahead. What makes some of these films special is that these have the country’s name right in the title itself, what with ‘India’ and ‘Hindustan’ finding prominence.

Bharat. It’s as plain and simple as this when it comes to the title of Salman Khan’s next. Arjun Kapoor is a cop in India’s Most Wanted, directed by Raj Kumar Gupta.

This one marks Arjun’s foray into patriotism.

Bhuj: The Pride Of India Ajay Devgn will play Squadron Leader Vijay Karnik who was in charge of the Bhuj airport during the 1971 War. The Emraan Hashmi starrer Why Cheat India aimed to expose education rackets in the country.

Though the theme was intriguing, the narrative wasn’t consistently engaging as a result of which Why Cheat India failed to strike a chord with the audiences. 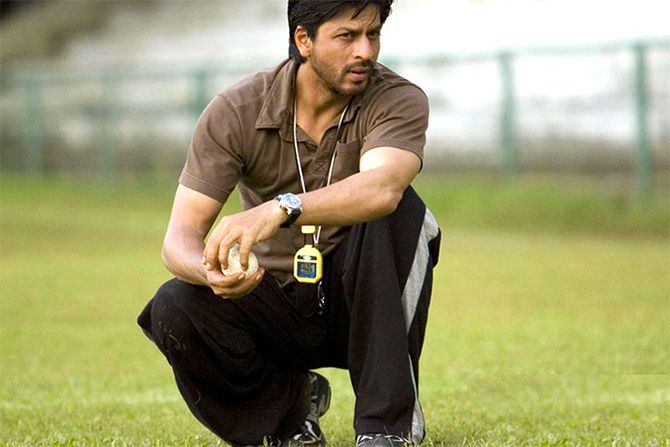 One of the finest patriotic films coming out of Bollywood had this core theme seamlessly integrated into sport. Chak De! India is a milestone in Shah Rukh Khan’s career. 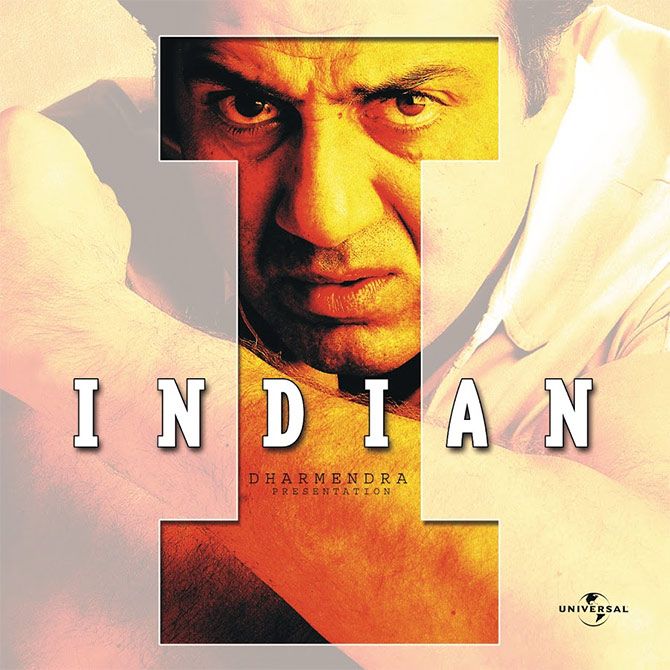 Back in time when Sunny Deol was a box office force to reckon with, he followed up the all time blockbuster success of Gadar – Ek Prem Katha with Indian.

Sunny played a cop who took on anything and everything that was corrupt or anti-national. Kamal Haasan paired up with Director Shankar for Hindustani (the dubbed version of the Tamil flick Indian) and delivered a terrific entertainer.

In the double role of a patriotic nationalist and his corrupt son, Kamal Haasan was terrific in Hindustani. 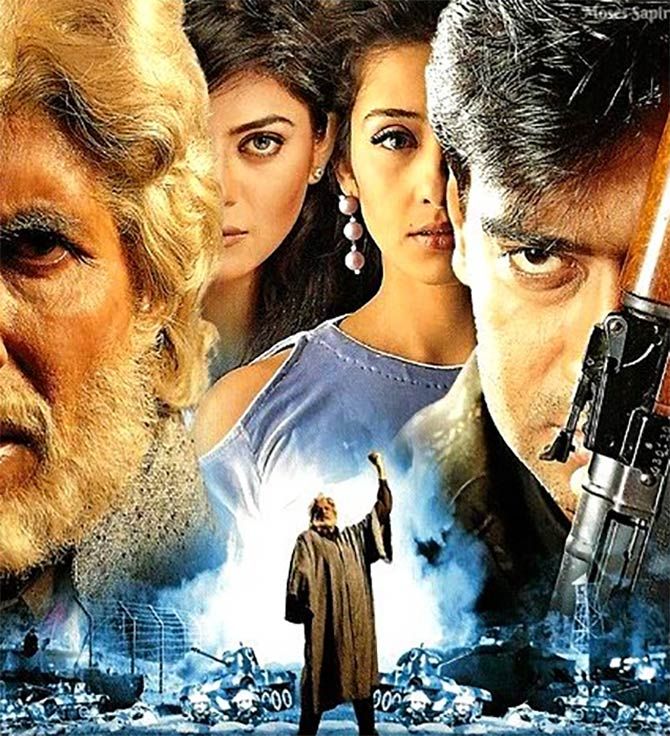 When Ajay Devgn paired up with Amitabh Bachchan for Hindustan Ki Kasam, the film had smashed all records for the best opening day in Bollywood history.

Alas, the film, which was directed by Ajay’s dad Veeru Devgan, didn’t sustain at the box office, but still did well enough. 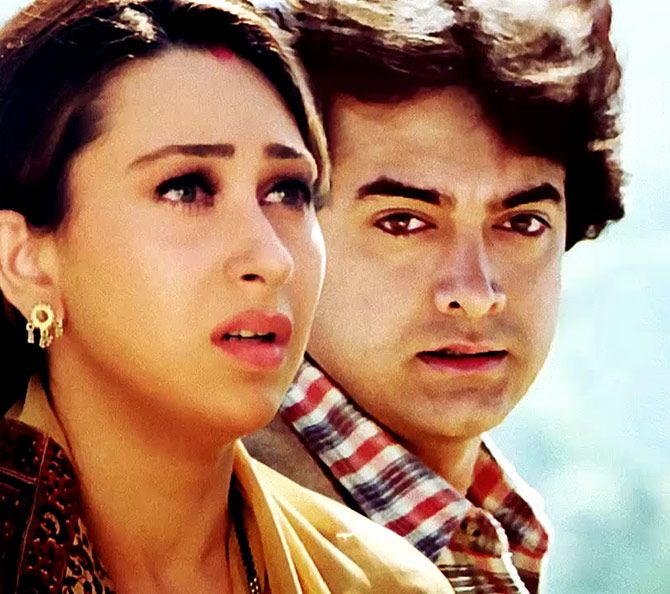 A good hearted poor man falls in love with an endearing rich girl — that was the core of Dharmesh Darshan’s Raja Hindustani, which stays on to be one of the biggest romantic blockbusters of all time.

There was nothing patriotic about this film, but Raja Hindustani worked well with the masses who connected with Aamir Khan’s character. When Shekhar Kapoor put together Mr India, the idea was to make an entertainer and not something that propagated in-your-face patriotism.

In that aspect, the film worked big time because even though Anil Kapoor’s character took on Amrish Puri’s villainous Mogambo (who wanted to take over the world), there were no overt cries of ‘Bharat Mata Ki Jai.’ 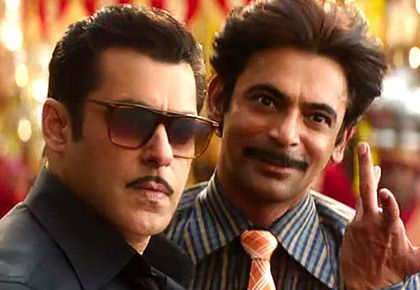 Employee from Bihar will be victim if ‘due share’ not paid, ULFA (I) tells oil firm

Mukesh Ambani says ‘no option’ but to make businesses green