Badhaai Do
Where to watch? Netflix
Language: Hindi

A gay cop and lesbian physical training teacher enter a marriage of convenience to escape the constant nagging of their conservative families and live their own lives. Except things don’t always go as planned in Harshavardhan Kulkarni’s significant take on lavender marriages starring an excellent Rajkummar Rao and Bhumi Pednekar.

The Adam Project
Where to watch? Netflix
Language: English A time-traveling fighter pilot bumps into his 12-year-old version ensuing in much adventure and world-saving in Shawn Levy’s sci-fi fantasy headlined by Ryan Reynolds, Mark Ruffalo and Jennifer Garner. If you enjoyed Domee Shi’s Oscar winning animated short Bao, you have to check out her latest, a coming-of-age Disney-Pixar animation about a Chinese Canadian teenager transforming into a red panda whenever she gets excited.

The Last Days of Ptolemy Grey
Where to watch? Apple TV+
Language: English 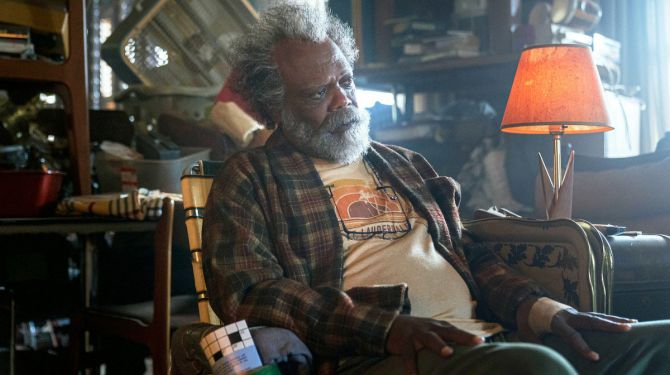 Samuel L Jackson delivers a performance for the ages in a mini-series adaptation of Walter Mosley’s novel of the same name as a 90-something dementia patient finding himself with a new caretaker following the absence of his grandnephew. 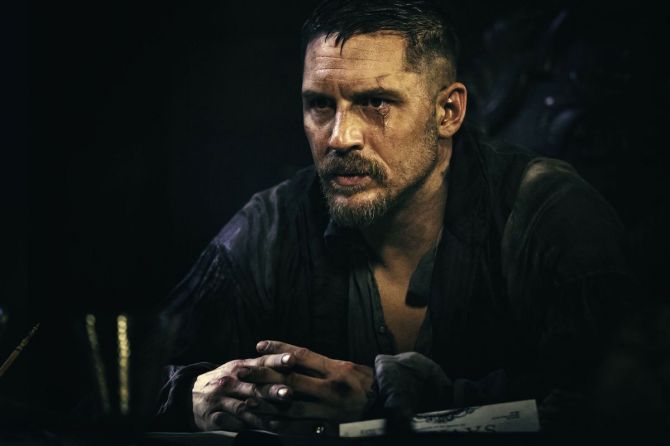 Set in 1814, Tom Hardy co-creates and acts in the acclaimed eight-part period drama about an adventurer returning to London for his father’s funeral and finding himself taking on the formidable East India Company.

Super Sharanya
Where to watch? ZEE5
Language: Malayalam (with subtitles) 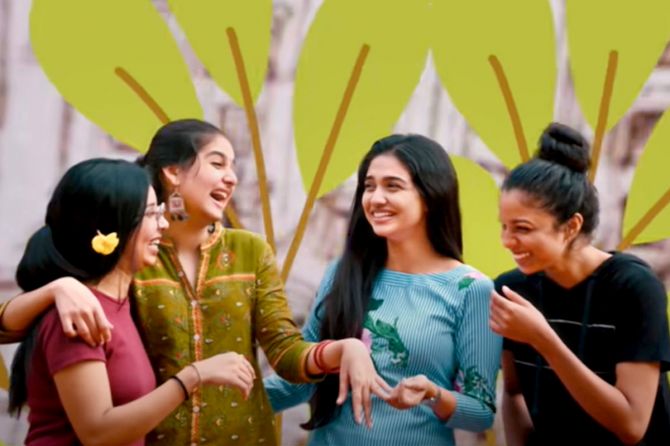 A breezy slice-of-life where an introvert teenage girl leaves her modest hometown for further studies and experiences friendships and more.

Kadaisi Vivasayi
Where to watch? SonyLIV
Language: Tamil (with subtitles) 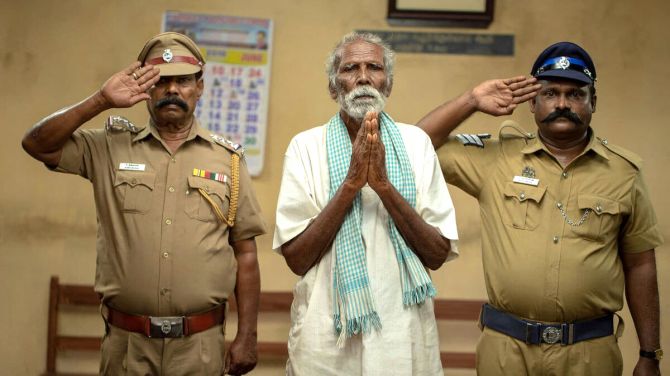 Vijay Sethupathi presents and acts alongside Nallandi in M Manikandan’s poignant drama about the challenges an 85-year-old farmer faces while holding on to the old ways against a rapidly advancing world.

Rowdy Boys
Where to watch? ZEE5
Language: Telugu (with subtitles) The romance between two students — engineering and medical — finds itself unwittingly caught inside a ugly feud erupting between their respective colleges.

Made in U.S.A
Where to watch? Mubi
Language: French (with subtitles) 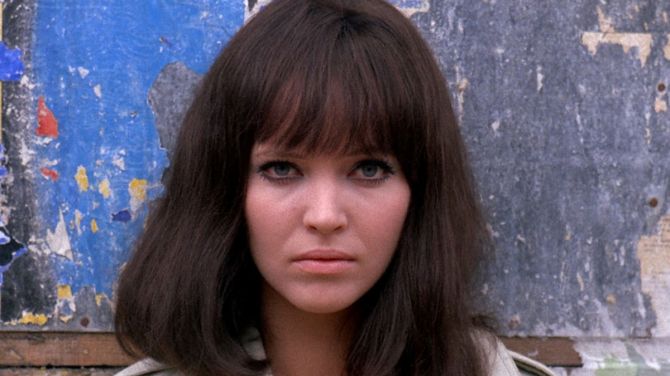 Jean-Luc Godard’s 1966 vibrant critique on consumerism stars Anna Karina as a writer whose investigation of her colleague’s death leads to curiouser and curiouser findings.

Rider
Where to watch? ZEE5
Language: Kannada (with subtitles) 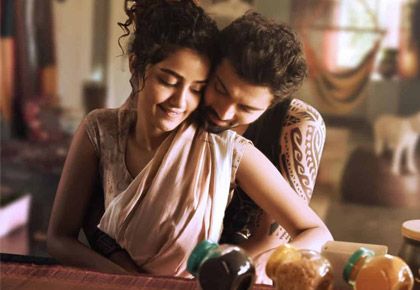 Coronavirus and art in a petri dish