Bollywood is making beautiful pictures in different parts of the world.

‘Loveeeee the rain but I miss the sun today,’ says Saiyami Kher from the Maldives. 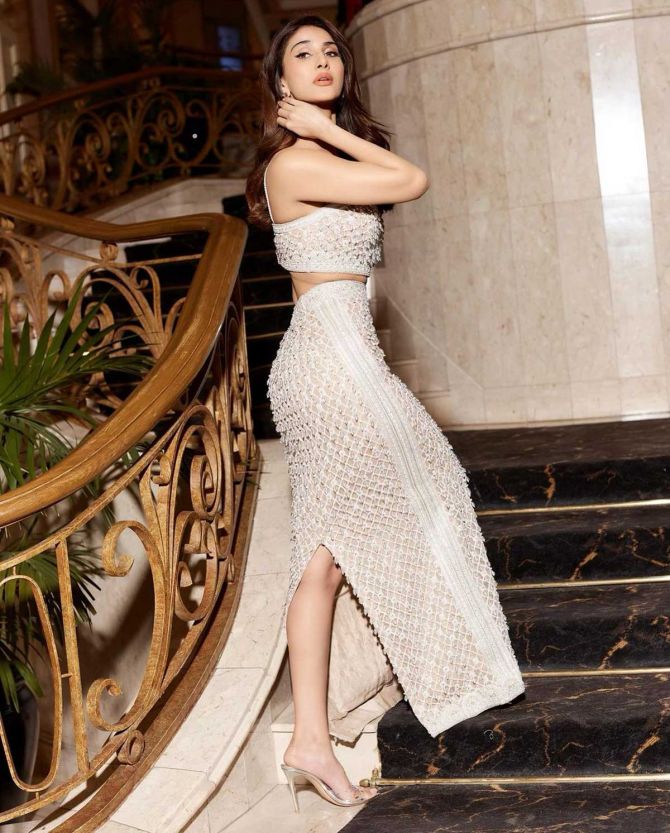 Vaani Kapoor is at the Indian Film Festival of Melbourne, which started on August 12. 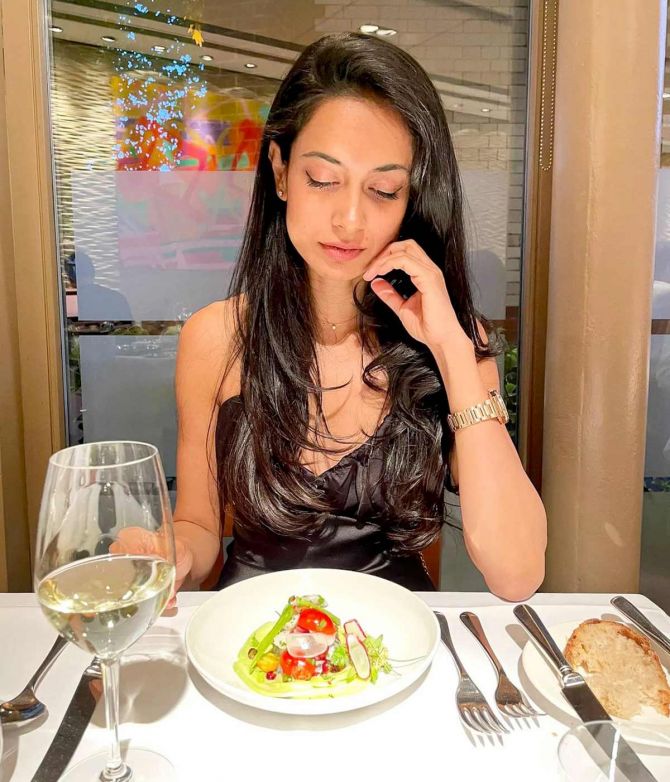 ‘To eat or not to eat… wait, who am i kidding, that’s NEVER the question!’ says Sarah Jane Dias from London. 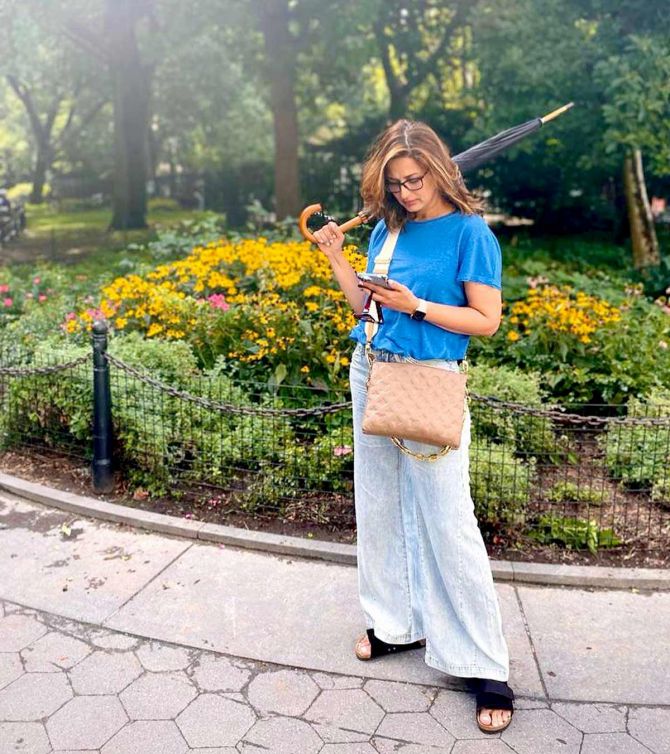 Sonali Bendre soaks in the sun at the Washington Square Park in New York. 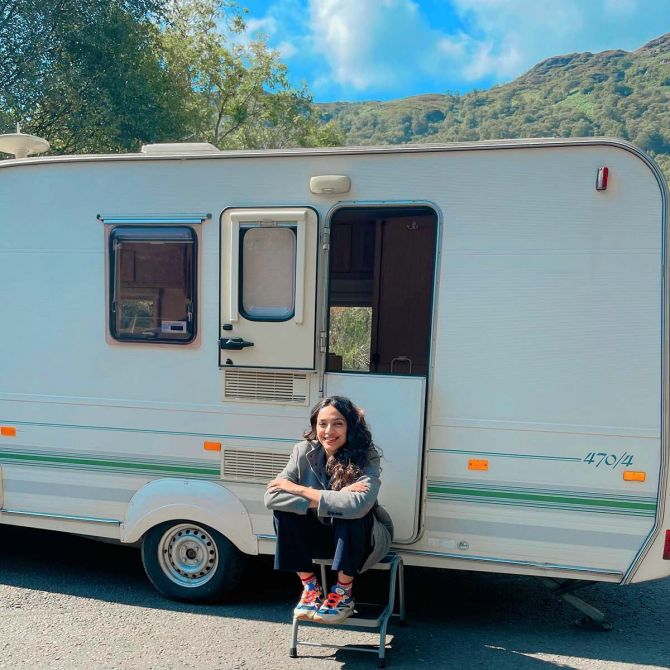 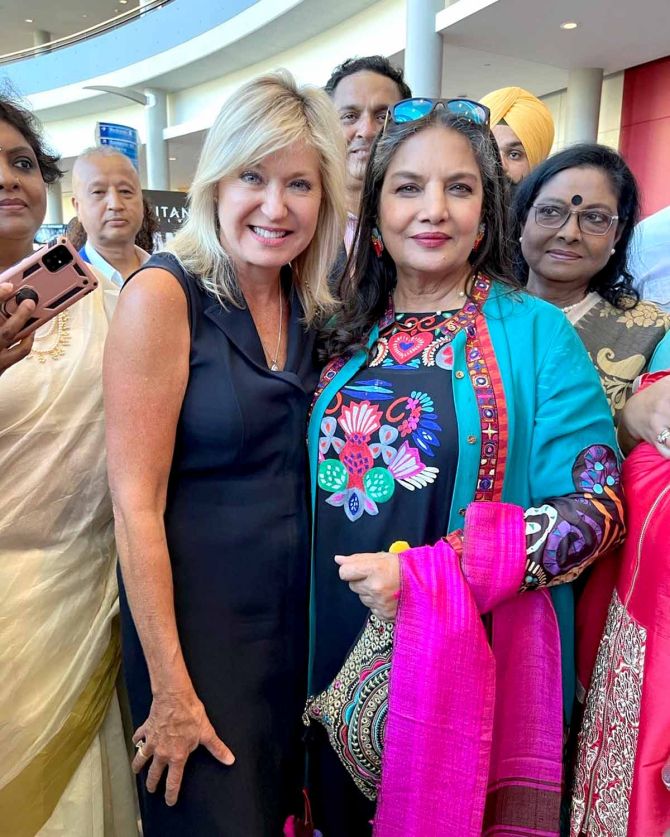 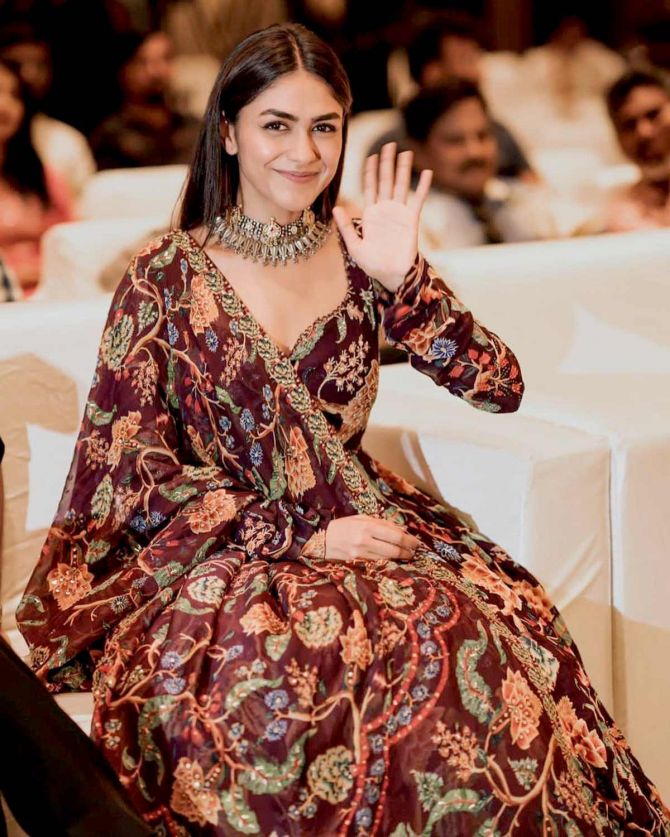 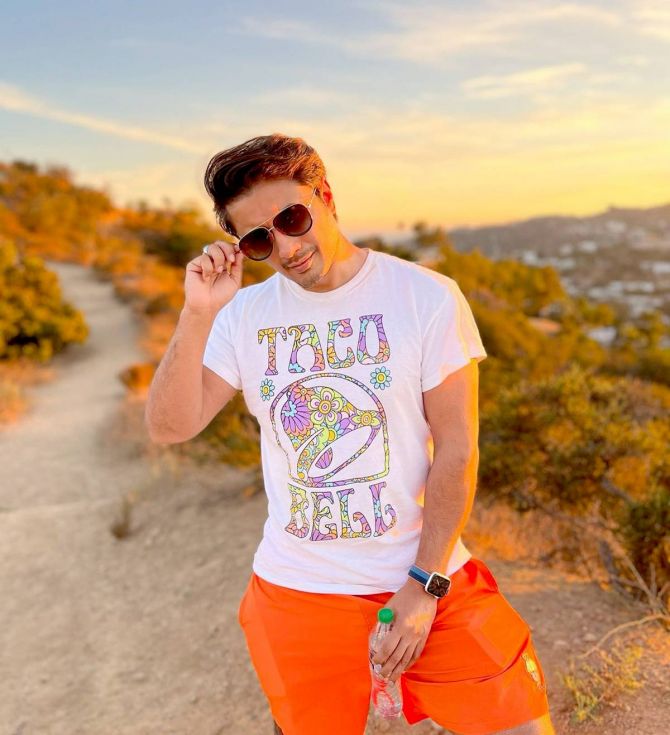 Ali Zafar goes to Hollywood and writes ‘Chasing sunsets. Caught another beautiful one at the Hollywood Hills.’ 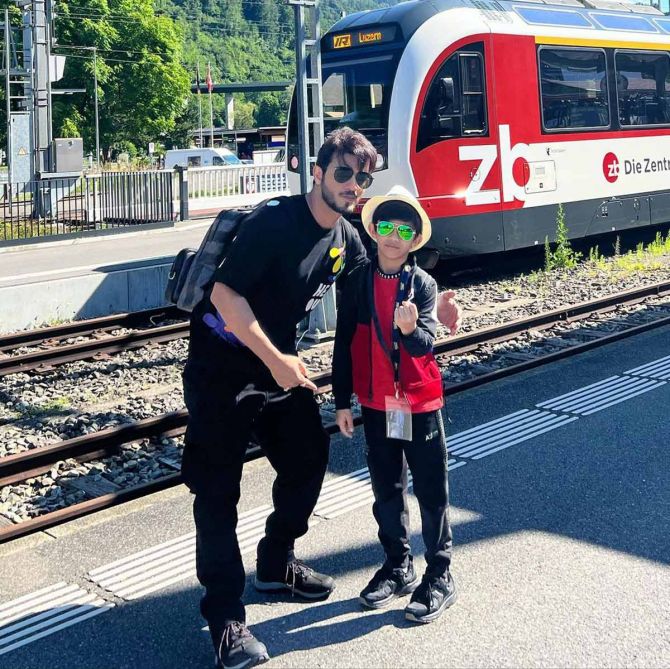 Arjun Bijlani shares a picture with son Ayaan from Switzerland. 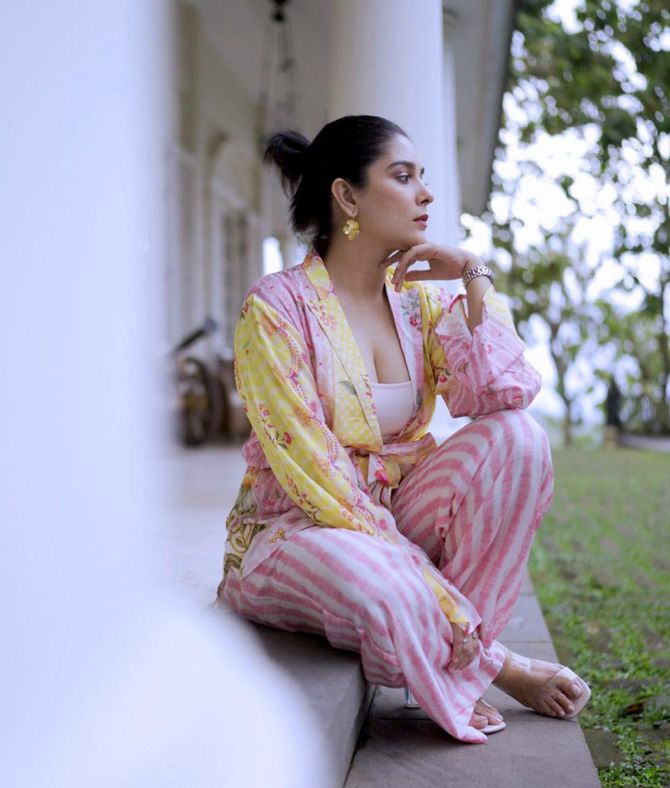 What is Pooja Gor doing in Indonesia? 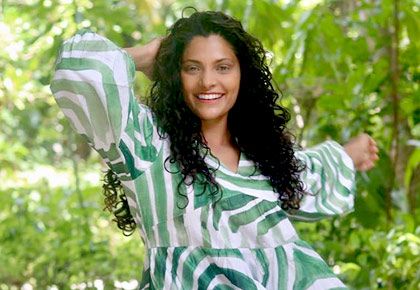 Tamannaah Bhatia to star in Chiranjeevi’s Bholaa Shankar: ‘Honoured to be a part of the mega movie’

GST exemption limit doubled to give relief to small businesses

Fast against Synod’s decision on Mass