A day after the film’s trailer launch, John Abraham and Rakul Singh are going all out to promote Attack Part 1, which releases on April 1.

Please click on the images for glimpses of the stars Contributing Photographer Pradeep Bandekar captured on his camera on Wednesday. 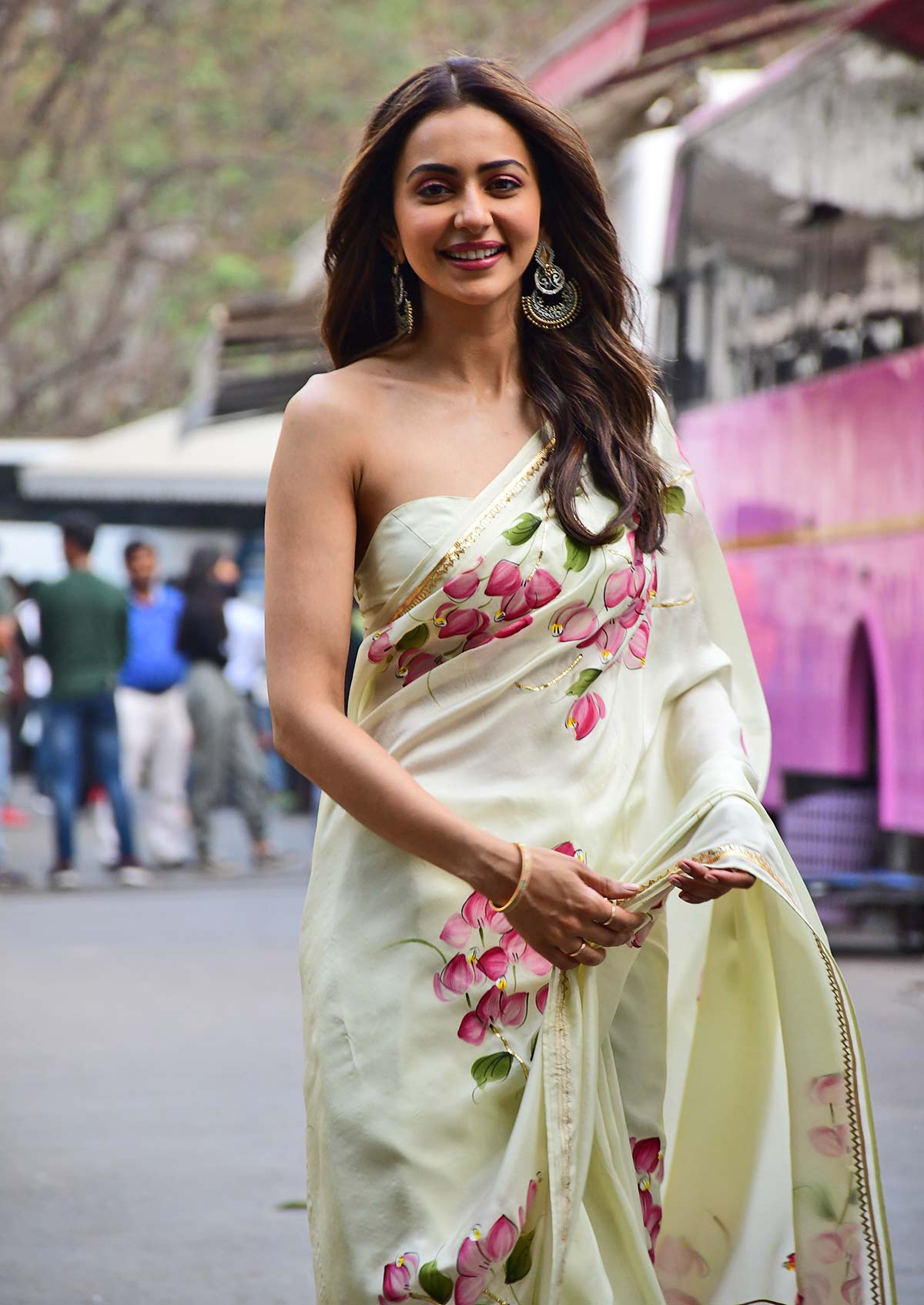 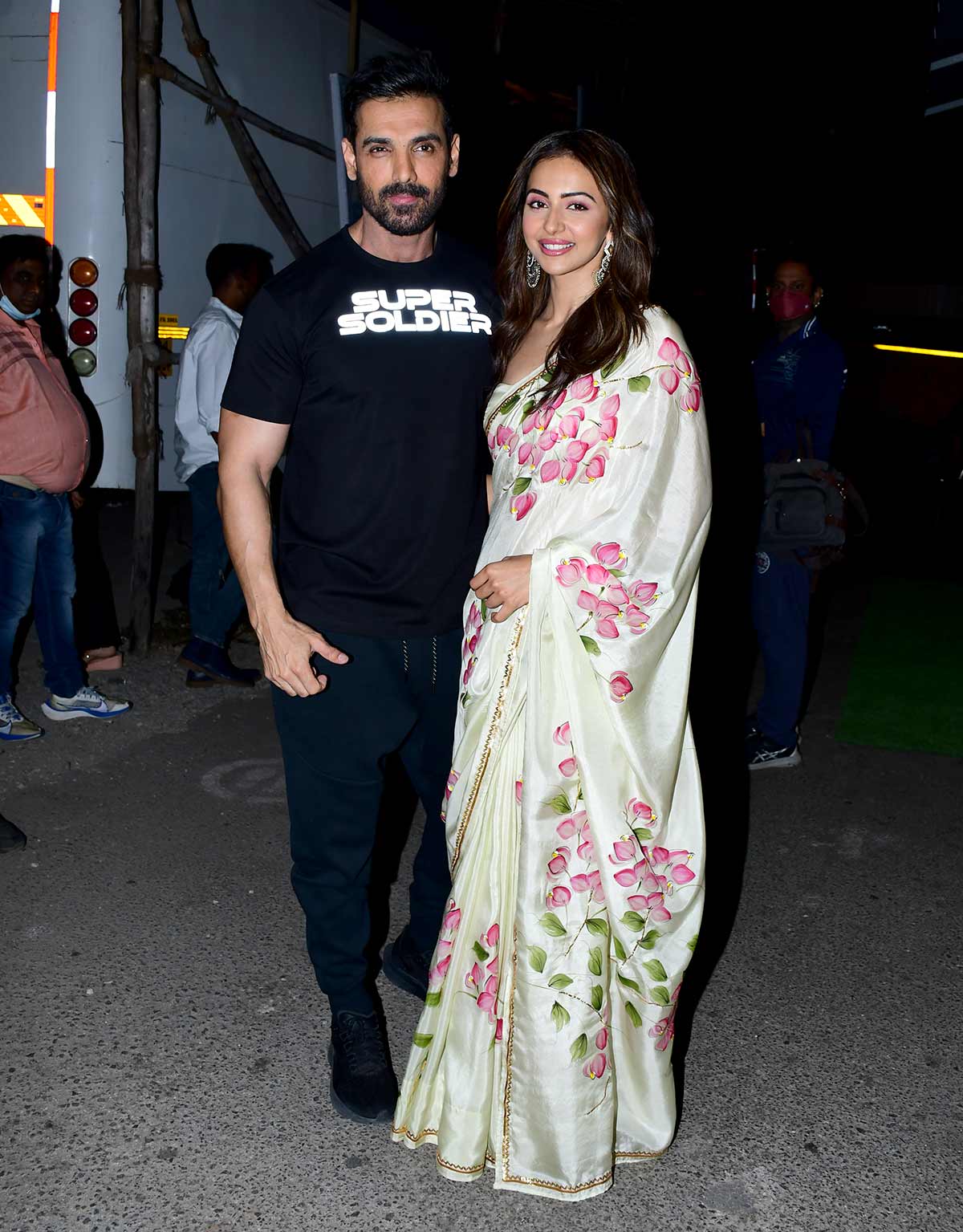 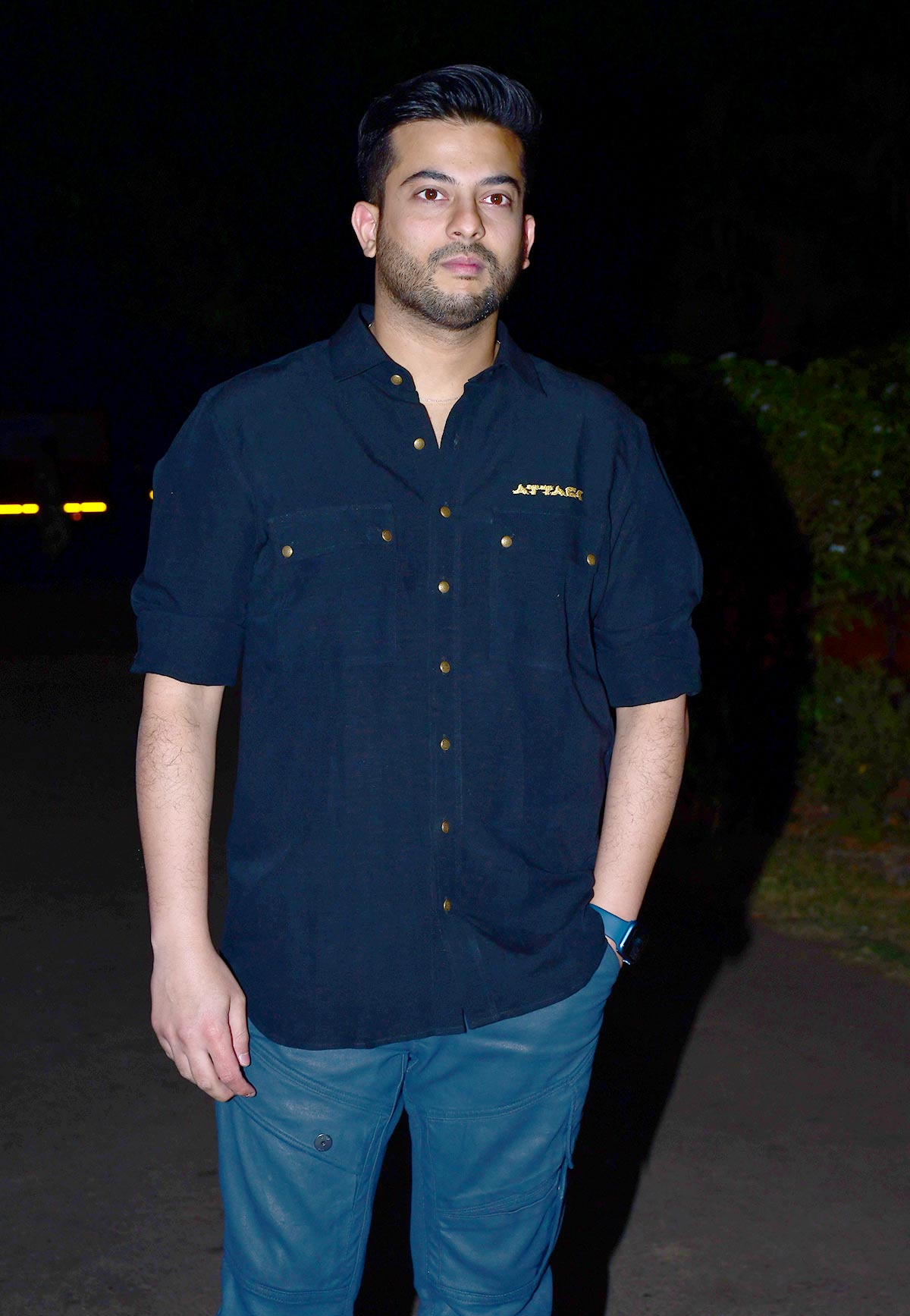 IMAGE: This is Lakshya Raj Anand‘s directorial debut. A graduate of the Georgia Institute of Technology, Lakshya has been credited as assistant director on Kabir Khan’s films like Ek Tha Tiger and New York. 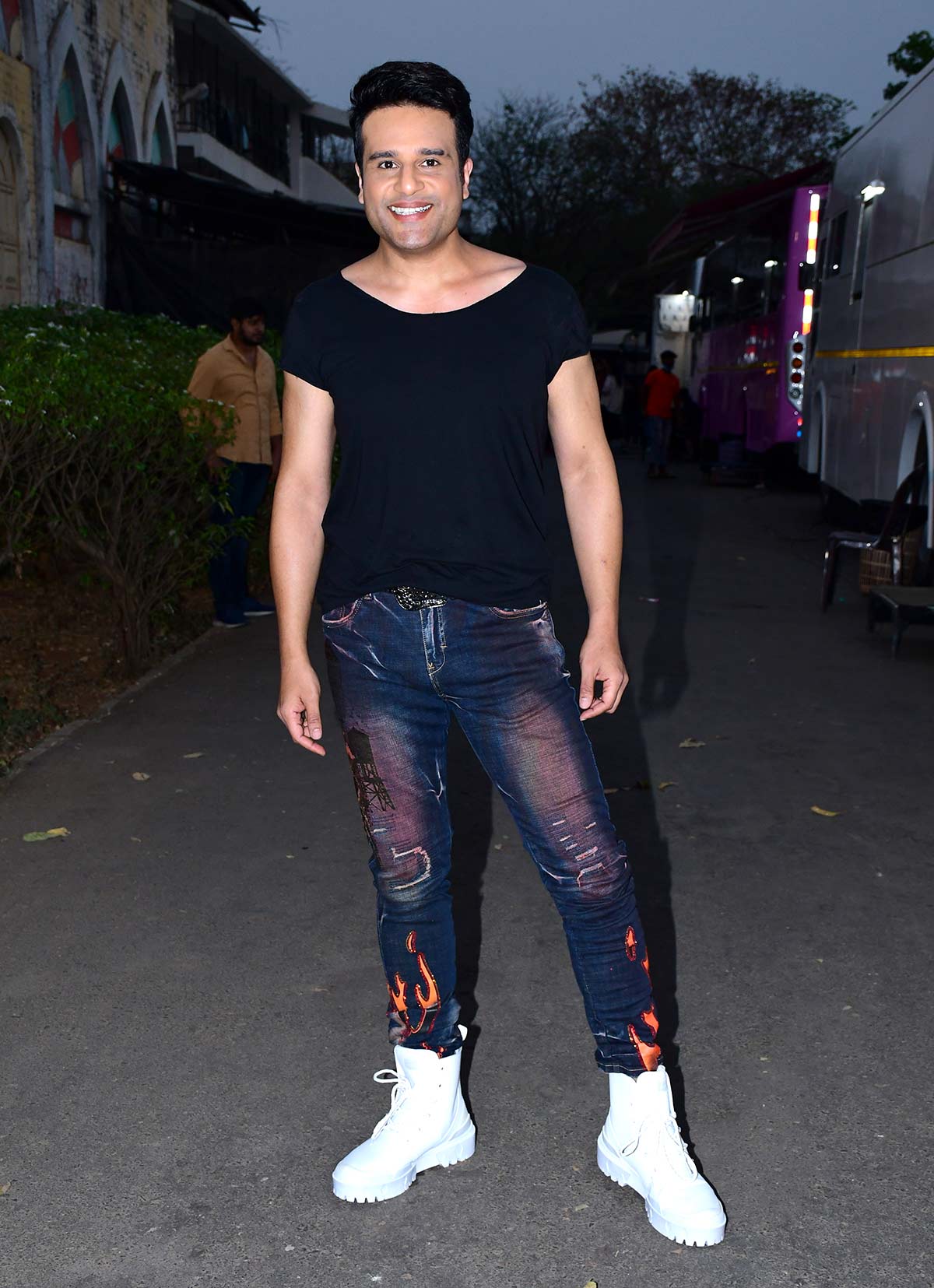 IMAGE: Krushna Abhishek is among the comic attractions on The Kapil Sharma Show. 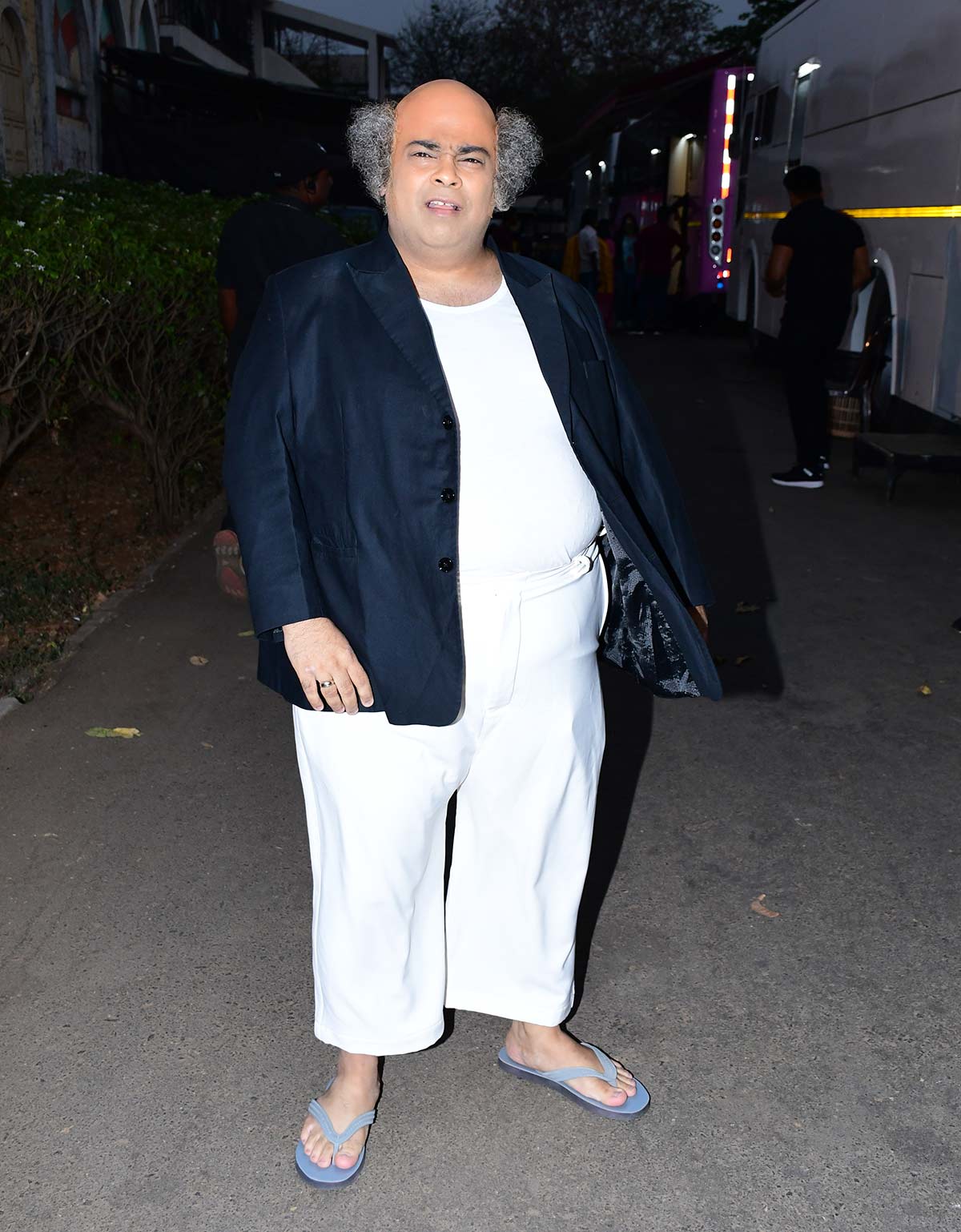 IMAGE: And, of course, Kiku Sharda. Hrithik shows off his WOW body!