Kal Penn, who recently released his memoir You Can’t Be Serious, is now part of The Santa Clause series in Disney+.

The series stars Tim Allen as Santa and Elizabeth Mitchell as Mrs Santa.

“It’s a six-episode limited series for Disney+, based on the Santa Clause trilogy.

Shedding some light on his role, Kal says, “I play a motivated, single dad, sort of like a Jeff Bezos, whose life changes when he ends up at the North Pole. We don’t have all the scripts yet, so that’s all I really know so far.”

Kal says he is looking forward to the experience.

“I am really excited about it. I grew up watching Christmas and holiday movies, and just produced Hot Mess Holiday, the Diwali-themed film that aired on Comedy Central India, so it’s especially exciting to work on something that my nieces and nephews can enjoy.” 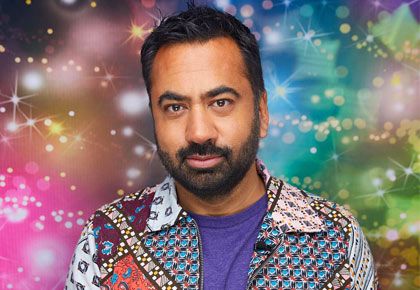 There’s nothing Rajini-kanth: When the Superstar flexed his acting chops

Tiger, Tiger, Not One in Sight