What If…? episode 4 was focused on Benedict Cumberbatch's Doctor Strange. It differed from the main timeline in the sense that when Stephen Strange's car crashed, he was not alone. He did not lose his hands. Instead, he lost Dr Christine Palmer. 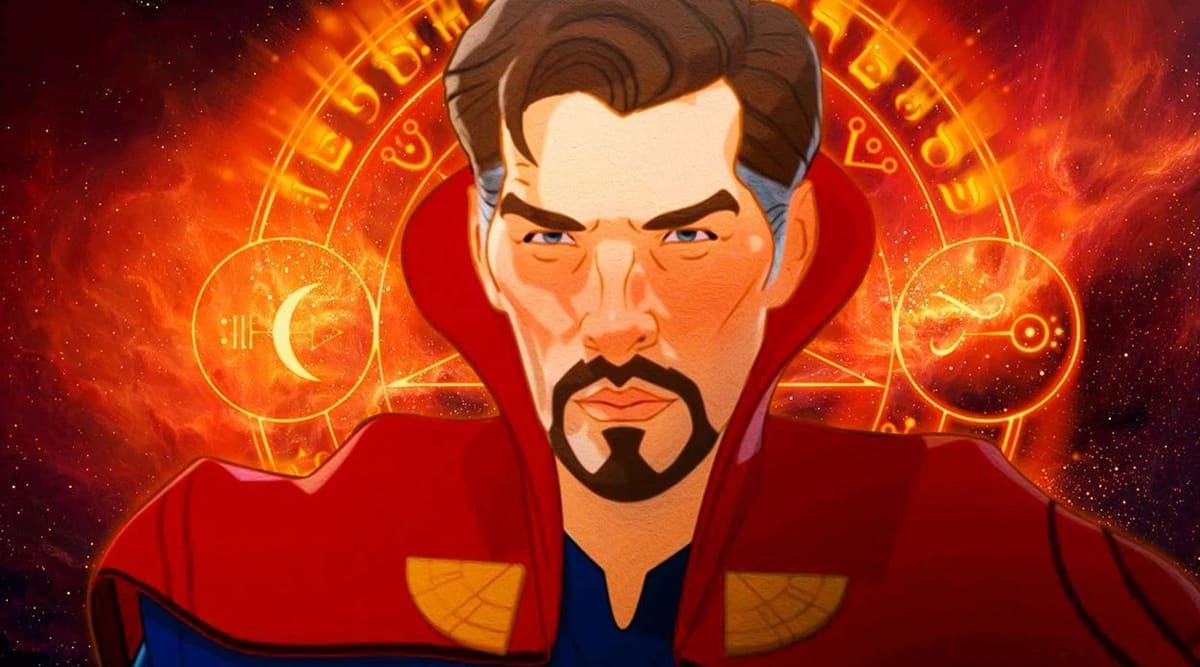 The latest episode of What If…?, an animated series that explores alternate timelines in MCU, may well be its darkest one yet. It was focused on Benedict Cumberbatch’s Doctor Strange. It differed from the main timeline in the sense that when Stephen Strange’s car crashed, he was not alone. He did not lose his hands. Instead, he lost Dr Christine Palmer (Rachel McAdams).

The episode is aptly titled What If… Doctor Strange Lost His Heart Instead of His Hands?

Here are a few takeaways: The episode is interesting as it tells fans what would have happened if it was Dr Palmer who died. Strange loved her intensely and is also arrogant to an equal degree. He would not much think about the consequences and would defy the Ancient One. However, the Ancient One had a trick up her sleeve. She divided Strange into two entities: two Doctor Strange in one timeline. One went totally evil and began absorbing other dimension’s beings and monsters to gain more and more power. And the other consoled himself that Dr Palmer’s death is irreversible.

A hint of multiversal madness to come? 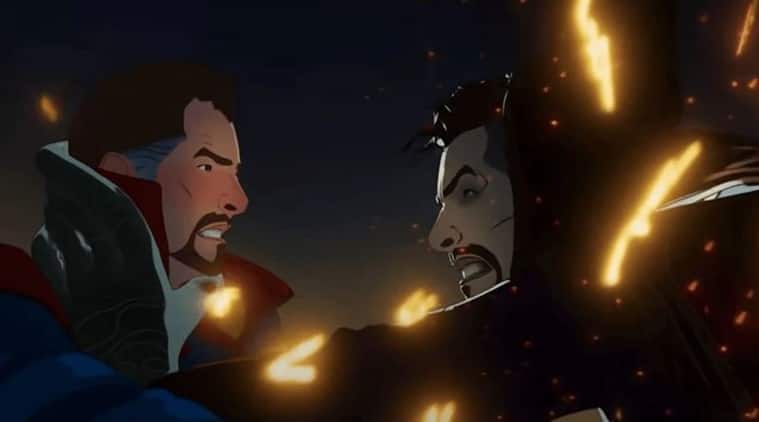 Does this episode tease the true multiversal madness to come in the second Doctor Strange movie? (which is incidentally titled Doctor Strange in the Multiverse of Madness). We know Wanda Maximoff is in the movie, and she is desperate to bring back her children. Will she and Doctor Strange work together in the Sam Raimi film? That seems less and less certain as time passes and revelations come out.

It appears poor Wong (Benedict Wong) is doomed to warn Doctor Strange of dangerous consequences to no avail. He did the same in the original 2016 movie, and he is also seen trying to stop the Sorcerer Supreme from helping Peter Parker by using a particularly risky spell in the trailer for Spider-Man: No Way Home. In this episode of What If…? as well, he, again to no avail, tries to stop Strange from trying to bring back Christine Palmer. The episode mentions a sorcerer of yore called Cagliostro who discovered the Eye of Agamotto (Time Stone). Interestingly, the book Strange reads in Wong’s library is called Book of Cagliostro, which is a powerful book of spells in Ancient One’s private collection. Kaecilius stole its pages to summon Dormammu.

If you are wondering whether we meet Cagliostro in the episode, we do. It is none other than O-Bengh, the sorcerer and librarian Strange meets when he uses the Time Stone to find Lost Library of Cagliostro.

What If…? streams on Disney Plus Hotstar.

Neetu Kapoor confirms she has tested positive for Covid-19, says she is ‘feeling better’ now

Jimmy Osmond Rushed To Hospital After Suffering A Stroke On Stage: Is He OK?