‘From the moment we get up, we fear something or the other.’
‘But the whole point of our lives and growing up and maturity is that you have to work despite the fear.’

Kajol has been quite frank about how she faced her fears before signing RevathI’s touching film Salaam Venky.

“Bravery is about not being scared,” Rediff.com Contributor Mohinish Singh, “it is about what you need to do despite being scared and that’s what I did with Salaam Venky.”

How do you deal with the fears in your life?

I think we struggle with fears everyday.

From the moment we get up, we fear something or the other. But the whole point of our lives and growing up and maturity is that you have to work despite the fear.

That’s what bravery is about, right?

Bravery is about not being scared, it is about what you need to do despite being scared and that’s what I did with Salaam Venky.

I did the film despite the fact that I was scared.

I was scared about whether I would be able to do this film or not.

I was scared whether I would come on set and cry an ocean of tears and then just walk away and say, ‘Enough, I can’t shoot this.’

Yes, that could have happened.

You have to do the things that, I wouldn’t say, make you happy but at least keep you satisfied. Your viral video of bonding with Kamal Sadanah, your first co-star, was nice to see.

We have met during these 30 years at events and functions; it’s not that I haven’t met him.

But to see somebody on set after so long, just the timing of it — that you have done your first film with him and now I am completing 30 years and coming back with him in Salaam Venky was amazing.

What about working Aamir Khan?

Aamir Khan was, as usual, amazing to work with.

We are working together after Fanaa.

We keep meeting somewhere or the other.

There’s also the fact that I really respect Aamir because the one thing that is there from all his films is that he has managed to keep his interest, his enthusiasm and his ‘perfectionism’ intact. 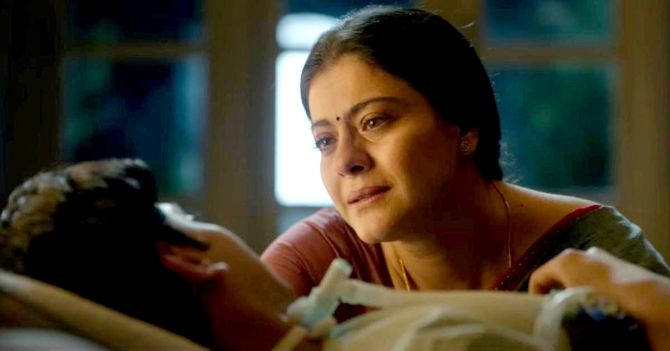 If you had a solution to anxiety, what would it look like?

There is no solution to anxiety.

People, who have anxiety, should look deep into themselves and figure out what makes them anxious.

Rather than taking tablets, they should look inside and find out why they are anxious and fix that.

It takes guts to fix that.

Nowadays, biopics are made on people who are alive. Your character in this film is based on someone who is still alive. Does it make it difficult or easier?

I would say the responsibility is more, especially when they are not a public figure and they are alive.

So yes, there is that responsibility and at no point do I want to go away from who she is.

I have met her.

I know what she is like and I know that she is not a big character.

When we build a character, we always say that it becomes much more unmistakable. You can’t really get it very wrong.

I have tried very hard to do that and remain true to her as much as possible. Do you feel the jitters when a film is about to release even after spending 30 years in the business?

You know, honestly, I don’t.

That may make me sound terrible, but yes, I hope for the best.

I pray for the best and I really, really hope and pray that everybody goes and watches the film and it gets these fantastic numbers and reviews.

I have given more than 300 percent to the film and it’s my honesty to myself.

You have to give your 100 percent while working on the film, that’s the only thing that you can do. 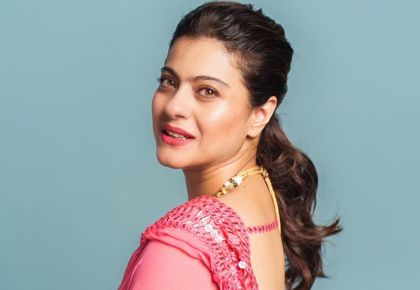 Can Naresh Goyal take back Jet through auction?

‘I am in a relationship,’ Paltan actor Harshvardhan Rane confirms dating Kim Sharma

‘They are of high quality’: Steve Smith names two India batsmen who can fill the void of big stars