Channel 5 has delivered a real-life documentary which managed to be as dramatic as an episode of The Jeremy Kyle Show.

And let’s face it, with its very unique premise, how could it not be?

The New Wife saw Matt, his partner Donna and their baby daughter Grace move in with Matt’s ex-wife Ashleigh and their daughter Isabella. 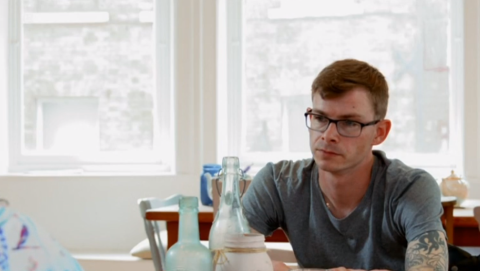 With Matt having barely seen Isabella for six months, and the two women hating each other, there was potential for a heck of a lot of drama.

Ashleigh questions whether Matt ever really loved her, while Donna reckons that Ashleigh looks down on her and that she still has a thing for Matt.

And predictably, things got off to a terrible start with Donna and Ashleigh fighting pretty much immediately – over a cat of all things – although they tried to be civil to each other the next day by having a strained conversation over a cup of tea.

But when exes Ashleigh and Matt headed to a cafe for a chat, that also descended into a shouting match. 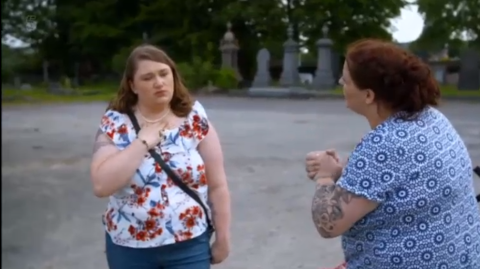 And things went from bad to worse when Matt and Donna took the kids out to the park, leaving tearful Ashleigh at home, which all resulted in a massive fight when they all returned home and Ashleigh storming away.

Some viewers struggled to handle watching all that anger:

But others found the whole affair just fascinating:

Although one of the biggest talking points ended up being, bizarrely, Ashleigh’s green eyeshadow:

Thankfully by the end of the show, the three adults had managed to come up with some terms they all agreed on and their relationships with each other had improved.

It was almost as heartwarming as Love Island…

Varun Dhawan condemns violence against doctors: ‘You can’t attack, it is wrong’

Bumrah moves up to ninth in ICC Test rankings