One of them tells Subhash K Jha, “I don’t know if Aayush Sharma left the project or he was asked to leave. There are rumours that Aayush was not happy with his role. It seems far-fetched that he would walk out of his brother-in-law’s film after the way Salman has nurtured his career.”

The friend reveals that not only did Salman launch Aayush in Loveratri, he approached Shah Rukh Khan for Aayush’s next, Antim: The Final Truth.

“For the role of the cop that Salman eventually played, Salman wanted Shah Rukh Khan,” says the friend. “He personally offered the role to Shah Rukh, and also urged him to do it. Salman has never before requested anyone personally to do a role for his family’s sake, let alone his own sake.”

That Shah Rukh Khan could not do Antim is another matter. 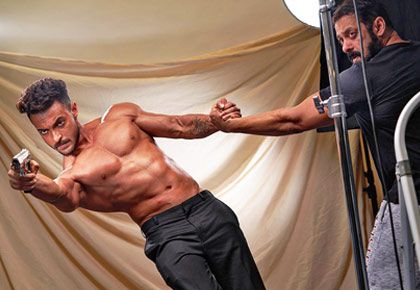 Kim Kardashian confirms she is expecting fourth child with Kanye