Movie Artists Association's 2021 elections are expected to be held in September. 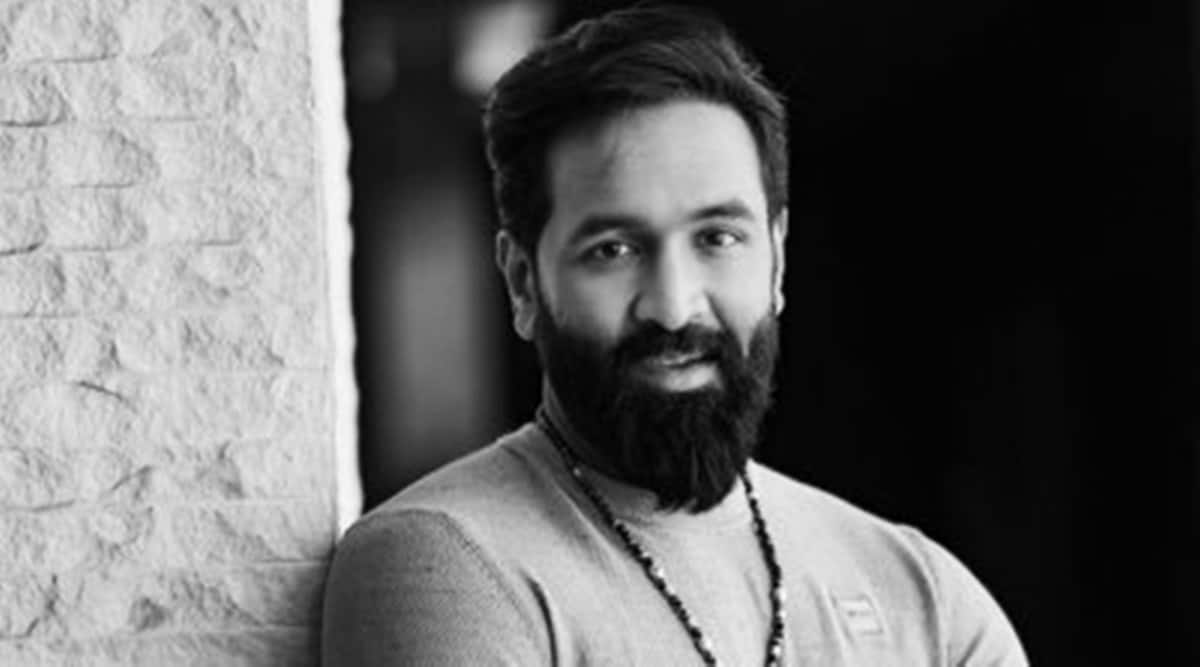 After actor Prakash Raj recently announced that he would be contesting for the post of MAA president in Movie Artists Association (MAA) 2021 elections, actor Vishnu Manchu has announced that he will file his nomination for the same post.

In a statement shared on social media, Manchu wrote, “It is an honor for me to say that I am filing my nomination for the post of MAA President. I grew up in the Telugu Film industry. Nobody can feel and empathize with the Telugu film fraternity like the true son of the soil. Growing up in a household that was always buzzing with the notes of Telugu cinema, I have the first hand insiders feel and knowledge of our industry. My family and I are indebted to the film industry, and I feel that I should do my bit of service to my fraternity. During my stint as the Executive vice president of MAA a couple of terms ago, I had pledged 25% of the MAA building fund from my earnings. It gives me pleasure to share that some of the reforms suggested by me were accepted and implemented immediately. As a young president, I will be able to resonate with the youthful nature of our industry.”

Vishnu Manchu, whose father Mohan Babu has served as MAA president, said that his father’s experience would benefit him.

Hoping to bring some new ideas to the Telugu film industry, he added, “With the guidance of my seniors, energy & passion of youth, I am sure we can bring some fresh thinking and ideas to the industry. It will be an honor to serve my film family through MAA.”

Character artists Hema and CVL Narasimha Rao are also in the running for the post of MAA president. Industry buzz suggests actor-director Jeevitha Rajasekhar will announce her candidature shortly.

Movie Artists Association’s 2021 elections are expected to be held in September.

Tech varsity gets tough with colleges