Virat Kohli has spoken about how his life has drastically changed after the birth of daughter Vamika. Talking about bringing her up with wife Anushka Sharma, he said the experience has been unlike anything else he has experienced before. 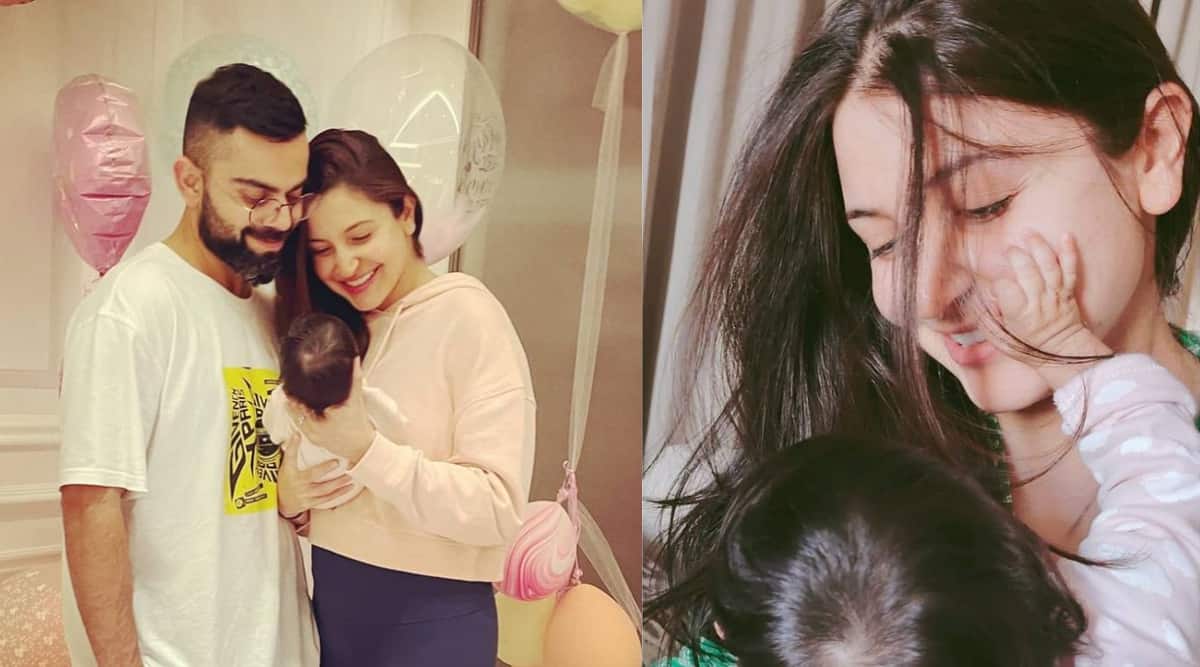 Bollywood actor Anushka Sharma and Indian skipper Virat Kohli became parents to a baby girl on January 11 this year. Both are hands-on parents who share a little peek into their lives now and then. However, for the first time, the cricketer has opened up on what being a father means to him.

Talking to Danish Sait, ahead of the commencement of IPL 2021, Virat shared how life has changed ‘drastically’ and how a child is not just dependent on a mother but also on a father. Sharing how life has been ever since Vamika’s birth, Virat said, “Things change quite drastically. Everything you have been used to changes. You have to be totally aligned with taking care of another life that’s totally dependent on the mother primarily, but also dependent on the father. Both parents taking care of the child is a different environment altogether and something that we both (Anushka and him) have enjoyed thoroughly.”

The captain of the IPL team Royal Challengers Bangalore also talked about the wonder that a child’s smile does to the parents. He added, “It’s been life changing. It has been a connect which has been different from anything that both of us have experienced before. Just to see your child smile, it can’t be put in words. I can’t express how it feels from within. It’s just been such a blessed and amazing period.”

A few weeks after her daughter was born, Anushka had also shared a family portrait and had written about how her daughter has changed things for her. She wrote, “We have lived together with love, presence and gratitude as a way of life but this little one, Vamika has taken it to a whole new level! Tears, laughter, worry, bliss – emotions that have been experienced in a span of minutes sometimes! Sleep is elusive but our hearts are SO full.”

On the work front, Anushka recently announced her new production Qala starring Irrfan Khan’s son Babil, Tripti Dimri and Swastika Mukherjee. The film is described as a “beautiful, heart-breaking story about a daughter who craves her mother’s love.”

Modi Meets ‘Only’ B-Celebs, Upasana Is Not Happy