Vihir is a balm for our troubled souls, says Aseem Chhabra.
It is a like a book on life lessons — joy, laughter and tragedy are all part of our existence.

In Umesh Kulkarni’s 2009 Marathi language film Vihir, a family in Pune gears up for a trip to their ancestral village to attend a wedding.

The family includes the film’s protagonist Samya or Sameer, a young teenager (played by Madan Deodhar) with a lot of emotional depth, wonderous eyes, and a slight moustache.

The village home, with a central courtyard, is surrounded by steps leading to rooms occupied by young cousins, uncles, aunts and grandparents.

Kids run up and down the steps through the rooms playing hide and seek, while the adults sit and watch over the wedding preparations — checking out gifts bought for the groom’s family, sharing family news and gossip, and cooking meals.

It is an idyllic world that the director has created with his script writers Girish Kulkarni (he also acts in the film as the kids’ favourite Bhavshya Mama, who listens to classical singers on his record player, cooks chicken and gets drunk every night) and Sati Bhave.

The film also stars some of Marathi language cinema’s top actors, including Mohan Agashe, Sulabha Deshpande and Amruta Subhash, who now has a successful career in Hindi cinema as well.

The innocence, the beauty of this world is magical.

The nostalgic tone feels so familiar even if one has never spent time in an old family home in a village.

We know this India, warm, generous, where everyone is cared for and loved. 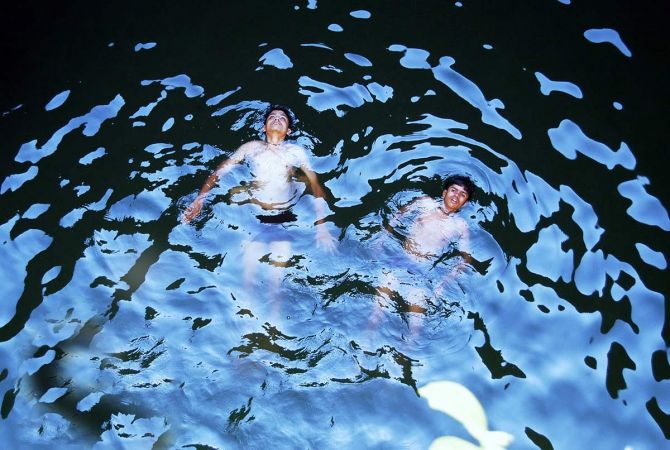 It is a must watch film for anyone who wants to understand how Marathi cinema has become the finest regional centre for visual narrative story telling.

Kulkarni was fortunate that Amitabh Bachchan’s AB Corp Limited stepped in as the film’s producers. The film was not available for while after its festival run and theatrical release. Now, viewers can watch it on the ZEE5 platform.

Samya’s excitement is not just because he is going to be with his large extended family in the village.

Samya and Nachiket are very close, as they spend countless hours walking around in the fields, talking about school, life, philosophical issues that interest the older cousin and swimming in a large well — the centre of their life in the village.

Samya has one advantage over his cousin: He is a trained swimmer who also competes in school swim meets.

Nachiket needs to have a home-made contraption tied around his waist to help him float. 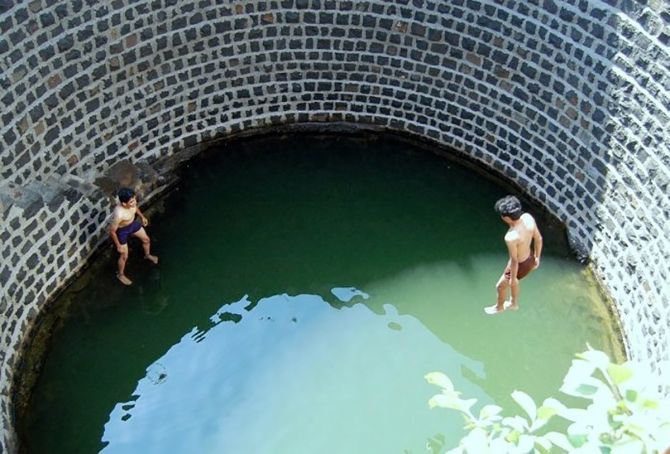 The two boys will soon head to college.

Samya is excited about the new possibilities and also that Nachiket might move to Pune.

But Nachiket has dreams that he still cannot necessarily articulate.

This much he knows — he feels suffocated in his current state and wants to run away, to be free.

Poor Samya is not able to understand his cousin’s state of mind.

The cousins argue and even stop talking to each other. We all know that disagreements are part of close familial existence.

Midpoint of the film, a terrible tragedy takes place.

Nachiket accidentally drowns in the well.

It is almost as if he had a premonition about his immediate future.

He had been talking about freeing himself from the shackles of life and that is exactly what happens.

The family is thrown into a mourning phase, but Samya’s world is devastated.

Nachiket was his guiding light, his reason for living, his sense of the direction he was supposed to take. And now he is gone.

From all the noisy family laughter and scenes of squabbles, the second half of Vihir suddenly become a quiet, muted, introspective and meditative film, as Samya sets on a journey — emotional and physical — in search of the meaning of Nachiket’s death. 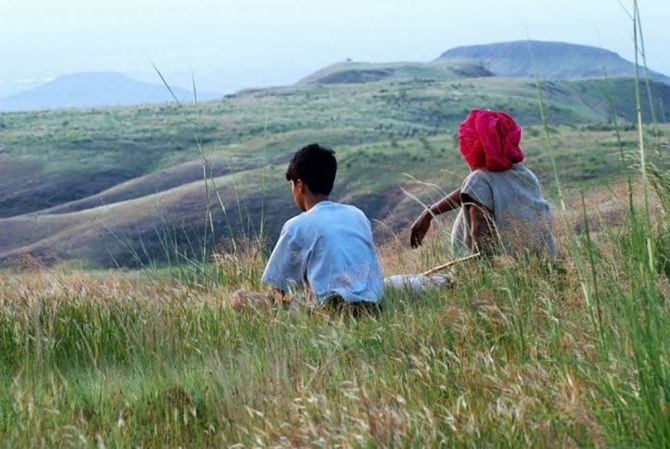 And even less so on how clueless adults can be when it comes to children and their emotions.

The loss of Nachiket from Samya’s point of view is heartbreaking.

Kulkarni lets us mourn with Samya, and then leaves us with a sense that this teenager will find the path ahead.

Nachiket’s death will eventually make him stronger, find him the road he needs to take.

He will be alone, but he will be fine.

Vihir is a balm for our troubled souls.

It is a like a book on life lessons — joy, laughter and tragedy are all part of our existence.

But it is the teenager Samya who emerges from the state of confusion and shows us the way.

Its ability to relate and inform the viewer through universal, timeless emotions are what contributes to its legacy, now available more easily than ever, for generations to follow.

Some films are a product of its time.

Some telling of man’s reluctance for change and making the same mistakes over and over again.

Some films grow glorious with every passing viewing.

Some are overlooked gems in search of an appreciative audience.

Discover our series designed to acquaint our young, enthusiastic cinephile to the wonders of Indian film-making.

We revisit and recommend some of our most beloved, undiscovered or under-rated favourites that should be seen and savoured: 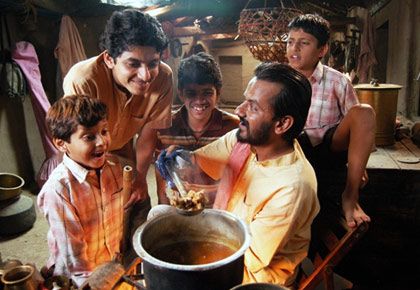 Bigg Boss Marathi 2 contestant Vaishali Mhade: I am going in with a very positive attitude

‘Days Of Our Lives’ Spoilers: Will Sinks Deeper, Sami Makes A Shocking Discovery