Khuda Haafiz that has Vidyut Jammwal in the lead role, has been directed by Faruk Kabir and jointly produced by Kumar Mangat Pathak and Abhishek Pathak. 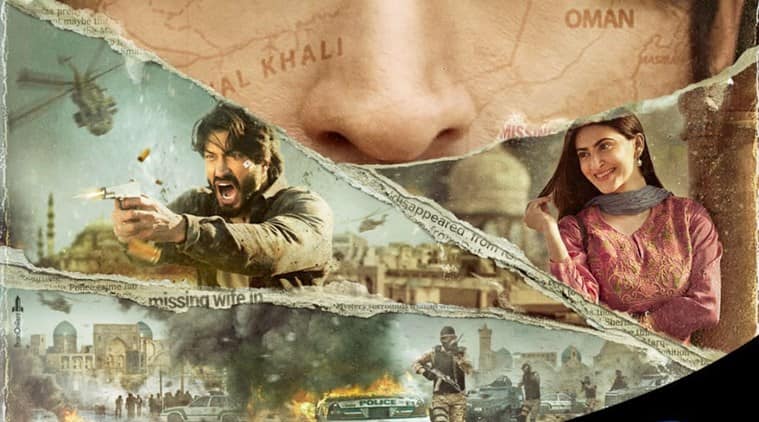 Vidyut Jammwal starrer Khuda Haafiz has become the latest Bollywood film to skip the theatrical route and release on an OTT platform. The Faruk Kabir directorial, also starring Shivaleeka Oberoi, Annu Kapoor, Shiv Panditt and Aahana Kumara, will premiere on Disney Plus Hotstar. The release date of Khuda Haafiz is yet to be announced.

Touted to be a romantic action thriller, Khuda Haafiz is said to be based on true events. It has been shot in the exotic locations of Uzbekistan, Morocco and Kerala.

In a statement, Vidyut Jammwal said, “I’m really excited about doing this romantic action film based on a real life love story in a very contemporary setting. With incidents based on actual events, this could be one of the biggest and most memorable action thrillers of our time. Very proud to be part of such a great team to tell a truly gripping tale.”

The film is jointly produced by Kumar Mangat Pathak and Abhishek Pathak.

C/o Kancharapalem movie review: Rana Daggubati’s production has love in all shades, at all ages

Weekend of fun and games for furry friends