Chakram was supposed to mark the acting debut of Vidya Balan. However, she ended up making her debut with Bollywood film Parineeta in 2005. 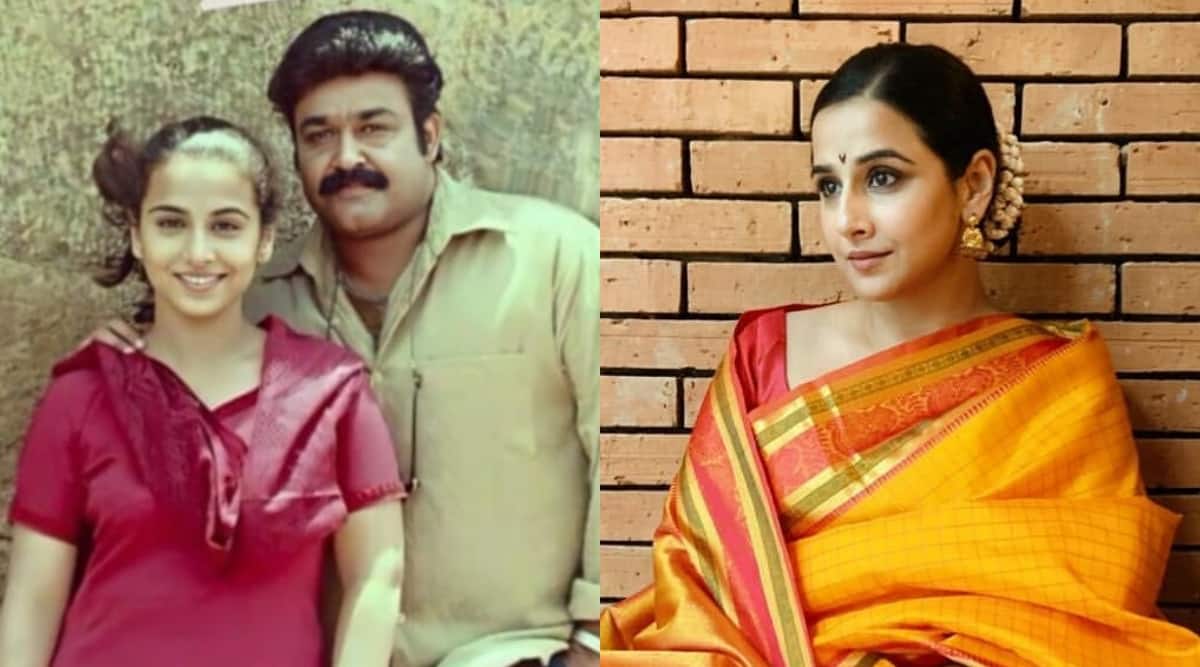 Bollywood actor Vidya Balan took to Instagram to share a throwback photo with Malayalam superstar Mohanlal from a film that could have been Vidya’s debut. The film’s name was Chakram.

She shared the photo with the caption, “Tbt 2000…pic taken on the set of my first Malayalam film #Chakram with @mohanlal! The film got shelved after the first schedule…not looking as bad as I imagined I did.” Chakram was supposed to mark the acting debut of Vidya. However, she ended up making her debut with Bollywood film Parineeta in 2005 and the rest is history.

Chakram was originally shot with Mohanlal, Dileep and Vidya in the lead roles. Director Kamal of Celluloid fame was supposed to helm the project. The production was halted midway but three years later, the project was revived by AK Lohithadas with Prithviraj Sukumaran and Meera Jasmine in the lead roles.

15 years of ‘Chandramukhi’: What made this Rajinikanth film work?

CBI dispute: All you need to know

Nithiin and Keerthy Suresh Rang De back on set

Saudi Arabia bans flights to and from India
Last News

Nithiin and Keerthy Suresh Rang De back on set

Pooja Batra’s film ‘Draupadi Unleashed’ to release theatrically in US

Pooja Batra’s film ‘Draupadi Unleashed’ to release theatrically in US

TV actor Disha Parmar tests positive for coronavirus
We and our partners use cookies on this site to improve our service, perform analytics, personalize advertising, measure advertising performance, and remember website preferences.Ok