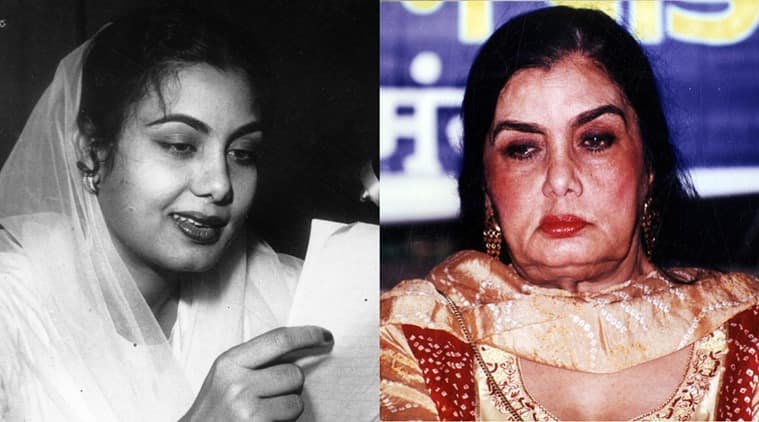 Bollywood actor Nimmi passed away on Wednesday evening after prolonged illness. She was 87.

Nimmi’s brother-in-law Ijhar Hussain told indianexpress.com, “She had been unwell for some time now. We had celebrated her 87th birthday on February 18. We will be having the last rites tomorrow but are yet to decide on how to do the funeral considering the body cannot be brought to the society due to coronavirus and also we aren’t sure how many people can gather for the funeral. We will take a decision tonight.”

Nimmi was born as Nawab Banoo. A guest visit on the sets of Mehboob Khan’s film Andaz landed her a role in Raj Kapoor’s Barsaat. It is said that Raj Kapoor gave her the stage name of Nimmi.

Nimmi went on to act in movies during the 1950s and 1960s. Her prominent roles were in films like Aan, Mere Mehboob, Sazaa, Love and God, Uran Khatola, Kundan, Bhai-Bhai, Pooja Ke Phool and Akashdeep. Interestingly, her film Aan was one of the first in Indian cinema to have a world premiere. Its English version was called Savage Princess, and Nimmi also attended its London premiere. 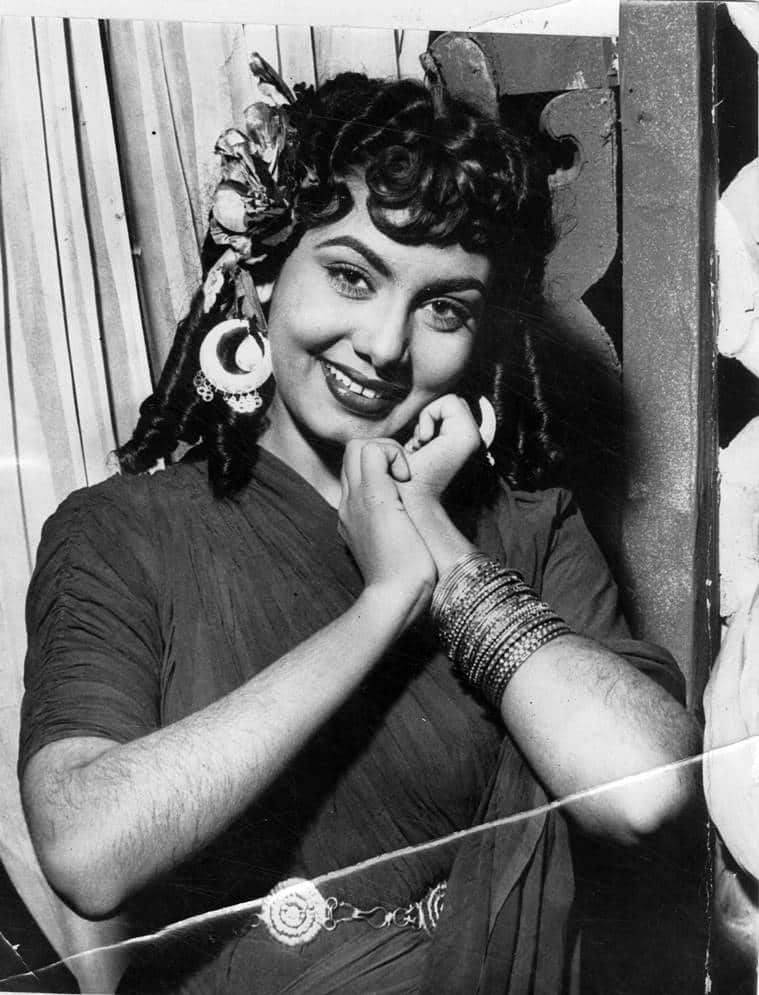 At the peak of her career, Nimmi shared screen space with leading actors. She worked with Raj Kapoor in Banwara and Dev Anand in Sazaa and Andhiyan. Her most popular pairing, however, was with Dilip Kumar. The duo delivered hits like Deedar and Daag. Apart from this, she also shared a good rapport with Nargis, Madhubala, Suraiya, Geeta Bali and Meena Kumari.

Nimmi was married to screenwriter and director S Ali Raza who died in 2007. The couple had no children.

RSS chief pitches for conversation on reservation in harmonious atmosphere