As well we know, superhero solo movie Venom is not related to the world of the Avengers and their allies, despite its star being a Spider-Man villain.

And now, director Ruben Fleischer has revealed that MCU connections weren’t even discussed with Marvel.

Although fans inevitably hope that Tom Holland’s Spider-Man will crossover with Tom Hardy’s Venom, Fleischer admitted in an interview with Metro that he had no contact with Marvel or its studio boss Kevin Feige at any stage, stating: “No. Not in any way.” 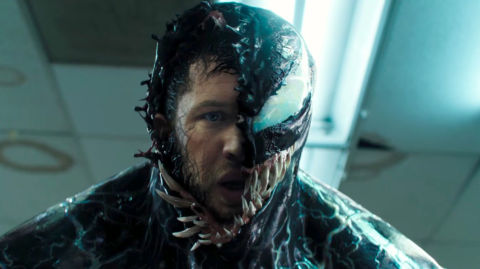 Still, he did say that there’s a chance for the two to come together in the future. “I hope that at some point they will be able to crossover. But for us the entire process was self-contained,” he teased.

Earlier this week, Hardy said that there were a number of favourite Venom scenes he filmed that didn’t make the cut.

Asked what his one favourite scene to shoot was, the actor – who plays Eddie Brock in the superhero movie – claimed that there were “30 to 40 minutes’ worth” that could have been included.

“There are scenes that aren’t in the movie,” he stated. 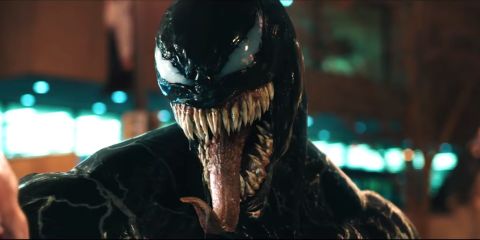 Related ArticleVenom 2 plot, cast and everything you need to know

Hardy’s comments come as the first reactions for Venom have been less than positive.

Speaking about a planned trilogy, the actor previously said: “We’ve signed up for three of them. So it’s very much an open case. We’ll see what people’s responses are to it. I think it’s an awesome character. I love playing both of them.”

There are also two post-credits scenes, so stick around at the end if you do see it this week.

Venom is out now in the UK and will be released in the US on October 5. Book tickets here.

Rahul Gandhi’s claim that former SPG chief was forced to step down is ‘baseless’, ‘devoid of fact’: MHA

Bridge over Buckingham Canal to be completed by June