Varun Dhawan and Rajkummar Rao have called out the YouTuber for making the insensitive remark against Arunachal Pradesh MLA Ninong Ering. "Being ignorant about your country and its region is stupidity in itself, but when that ignorance is expressed in an offensive manner, it becomes toxic," the note read. 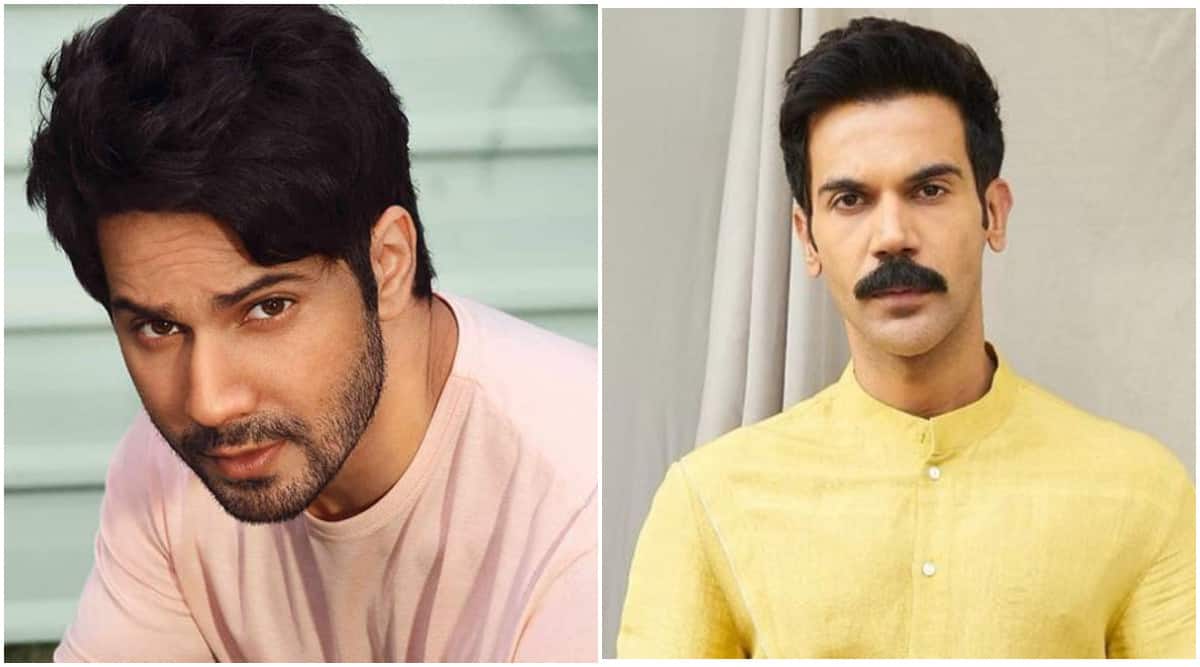 Actors Varun Dhawan and Rajkummar Rao have condemned Paras Singh, a YouTuber, for his alleged racist comment on Arunachal Pradesh MLA Ninong Ering in one of his videos. Varun shared a screenshot of a news article that was originally shared by Stree director Amar Kaushik and wrote, “Being ignorant about your country and its region is stupidity in itself, but when that ignorance is expressed in an offensive manner, it becomes toxic. We all need to call out and condemn such ignorance in one voice and make all idiots understand that IT IS NOT ACCEPTABLE ANYMORE.”

Rajkummar Rao also reposted the same note on Tuesday, noting that this behaviour is ‘unacceptable’. The YouTuber, who goes by the name ‘Paras Official’ on the video platform, had called Congress MLA Ninong Ering a ‘non-Indian’ in a video posted on Sunday. He had also claimed the ‘state was not a part of India, but that of China’, sparking an uproar. He later apologised in a separate video. On Tuesday, he was arrested in Punjab.

Last month Varun wrapped up shooting for Amar Kaushik’s Bhediya in Arunachal Pradesh with Kriti Sanon. The actor has grown fond of the state that is untouched by pollution and adversities of a city. While the actor was spending time with his wife Natasha Dalal after finishing his shoot, the two had donated Rs 1 lakh to a small village in the state which was dealing with forest fires.

Manasagangotri may have a COVID-19 centre