Varun Dhawan, who has always been tight-lipped about his relationship with Natasha Dalal, recently shared some romantic photos from their London vacation. Taking a break from work, the Sui Dhaaga star is spending some quality time with rumoured girlfriend Natasha. The alleged lovebirds were joined by Dhadak director Shashank Khaitan and his wife Nalini Datta.

Among the photos on Varun’s Instagram stories, a photo of the actor and Natasha striking a pose certainly steals the show. Shashank has also shared a collage of his London trip on his Instagram handle. The photo collage features photos of Varun and Natasha posing with Shashank and Nalini.

Check out all the photos from Varun Dhawan and Natasha Dalal’s London trip here: 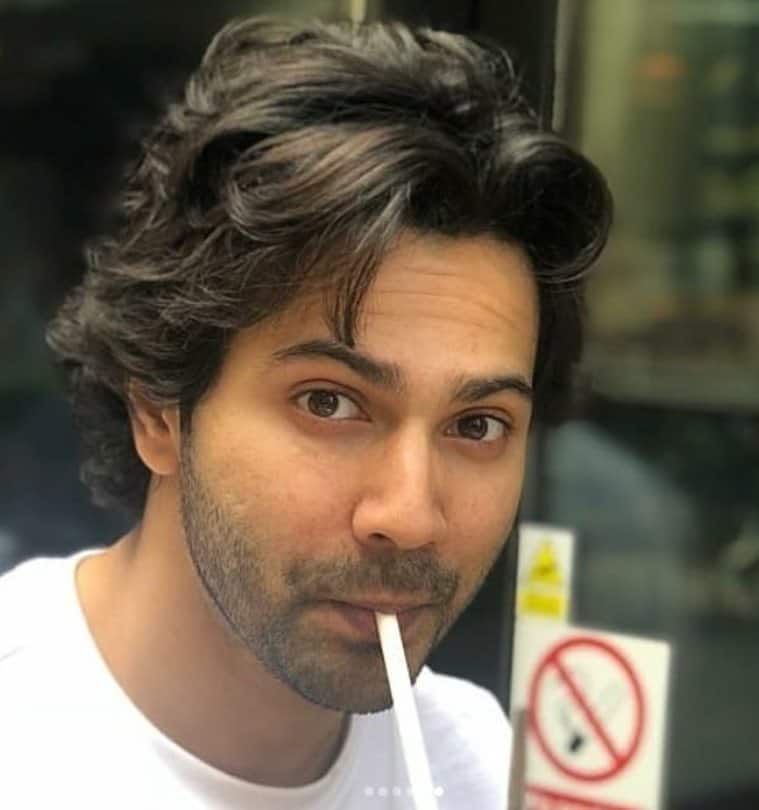 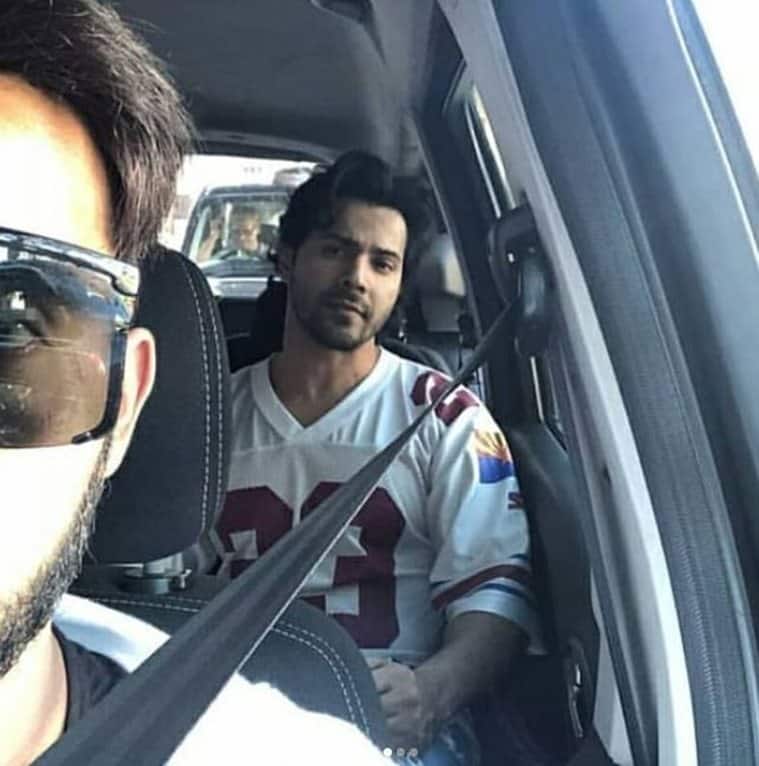 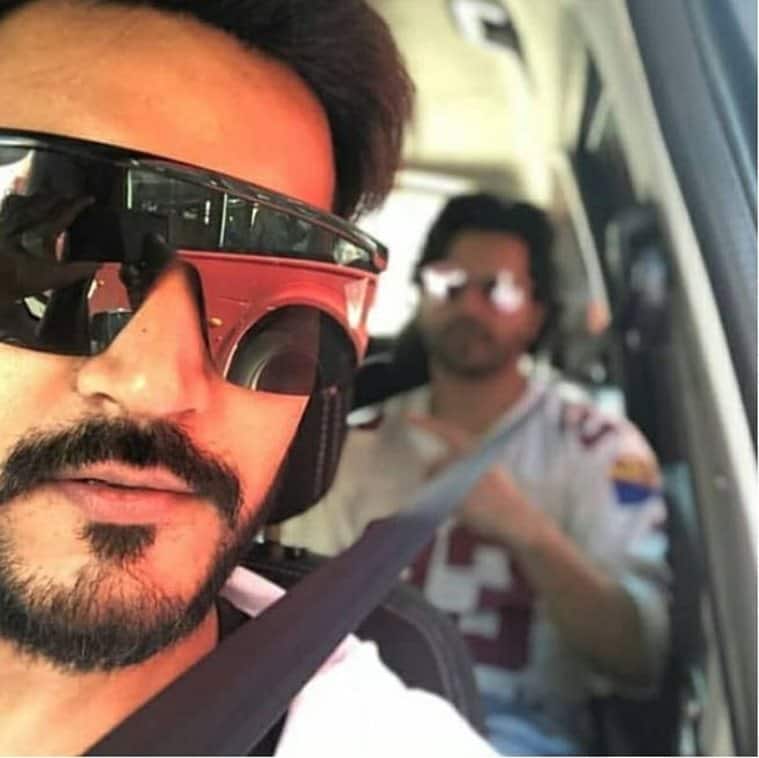 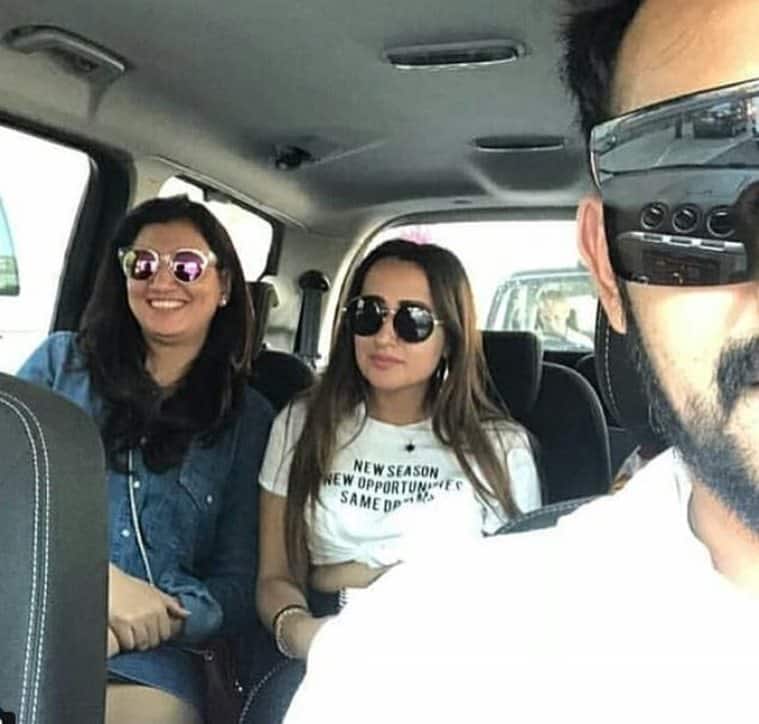 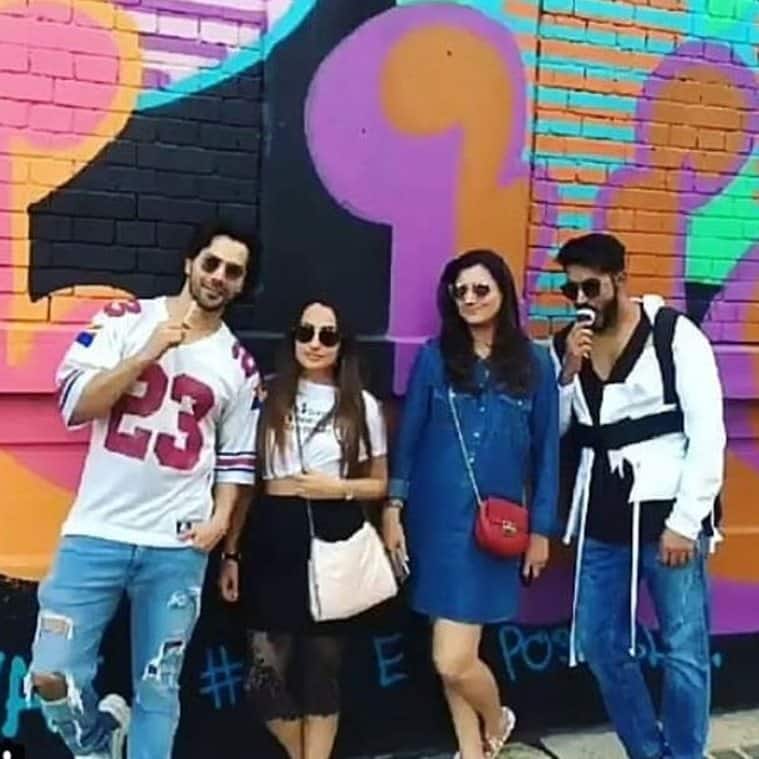 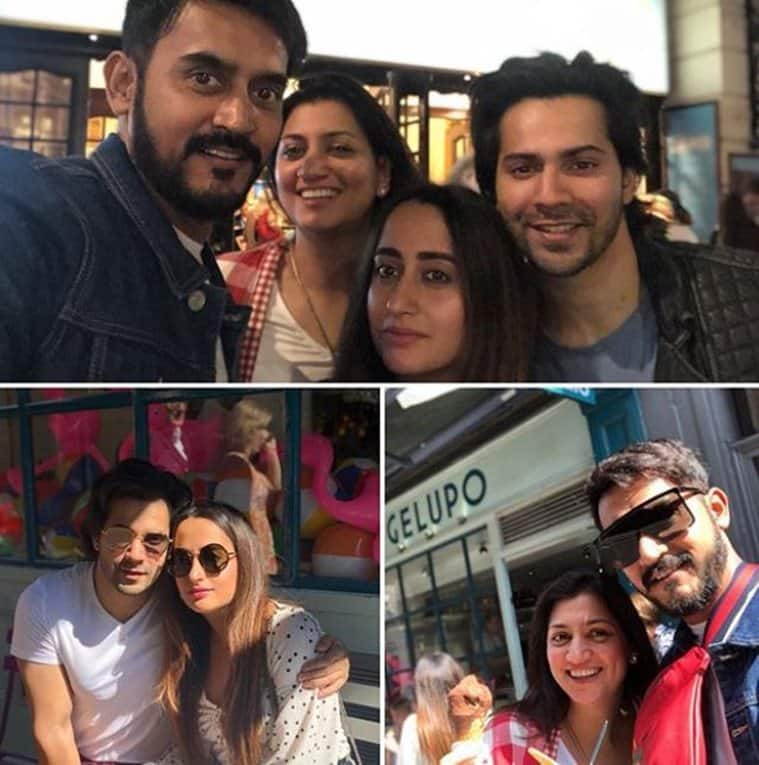 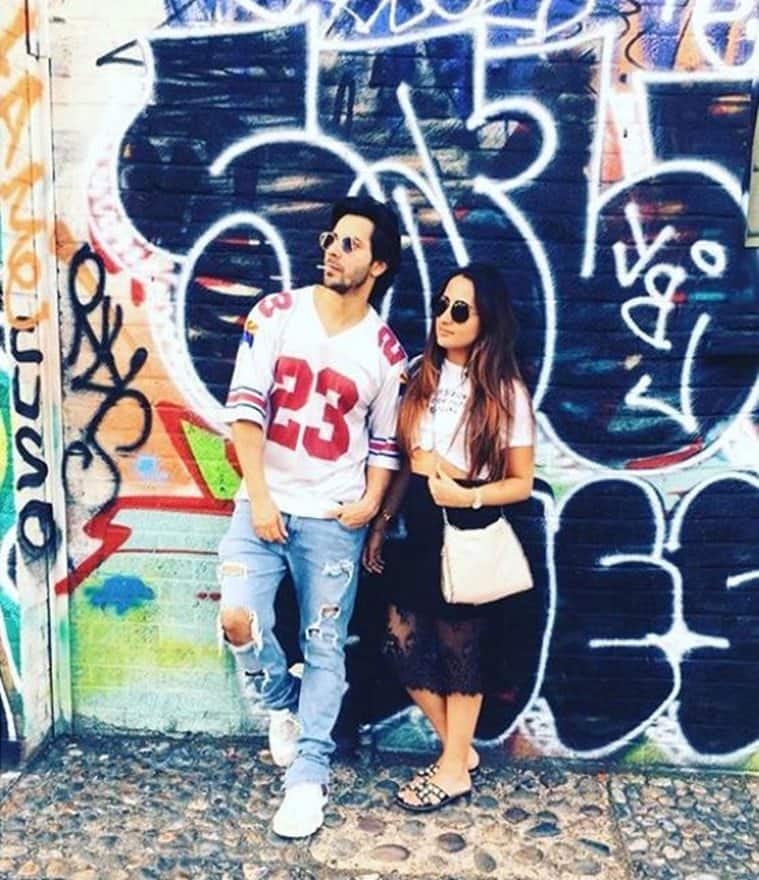 On the work front, Varun Dhawan is currently prepping up for his upcoming film Sui Dhaaga. Helmed by Sharat Kataria, the film also stars Anushka Sharma. While Varun will play a tailor, Mauji, in the film, Anushka will be seen as an embroiderer, Mamta. The movie, which is reportedly inspired by the Make In India campaign launched by Prime Minister Narendra Modi in 2014, is scheduled to hit the screens on September 28.

Did You Notice This Important Detail on Kate Middleton's Outfit Last Night?