Valimai's first poster featuring Ajith is finally out. Directed by H Vinoth, the film stars him as a cop and has been produced by Boney Kapoor. 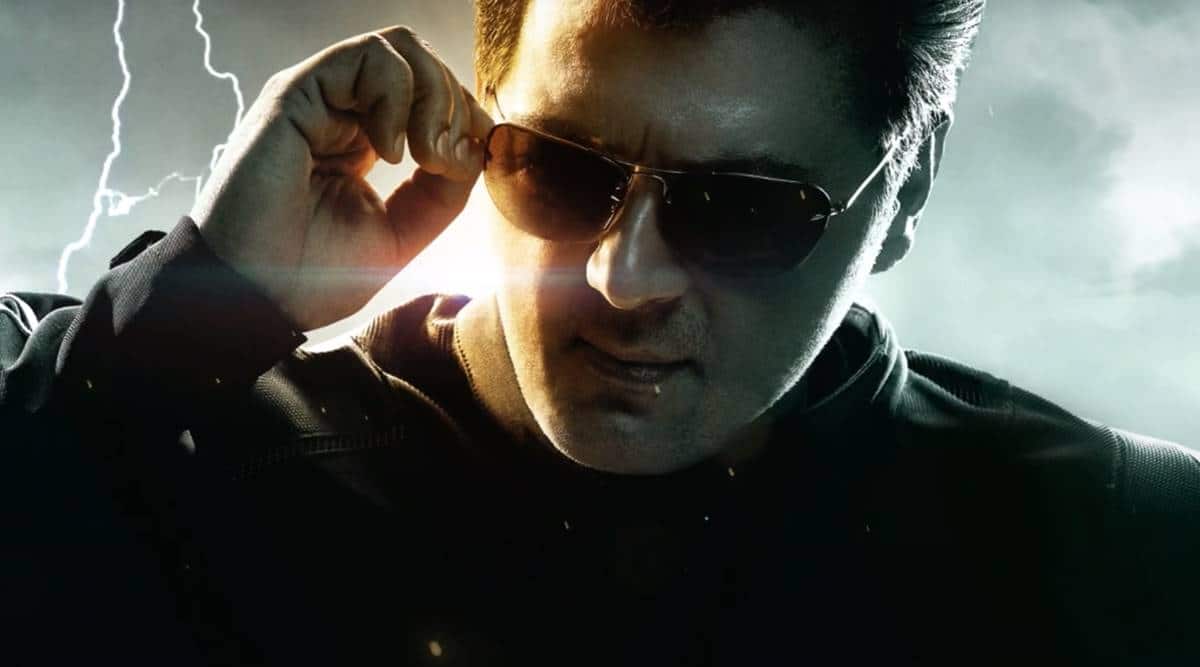 Valimai official motion poster is out. The motion poster, shared by producer Boney Kapoor, is everything Ajith’s fans expected — edgy, fast-paced and playing to Thala’s fans. The Valimai poster reads ‘Power is a state of mind’ and features Ajith in a stylish avatar.

The motion poster was earlier scheduled to release on Ajith’s 50th birthday on May 1. However, due to the second wave of the coronavirus pandemic, the release of the poster was pushed. Boney Kapoor had released a statement earlier this year in which he stated the reasons for the delay of Valimai’s first look.

“We had announced that we would be releasing the First Look of our film Valimai on May 1, 2021 to coincide with Shri Ajith Kumar’s 50th birthday. At the time of making the announcement, none of us had even anticipated that the 2nd wave of Corona Virus would spread across India like a tsunami. At this moment, lakhs of Indians are affected by financial hardship and emotional trauma due to loss of family members and friends,” the statement read.

Ajith had also asked his fans to be patient. “Cinema is just entertainment for you. But for me, it is my profession. My decisions depend on my work and social welfare. Our respect in this society is decided by our actions,” the actor had said in a statement.

Huma Qureshi and Kartikeya Gummakonda will also star in Valimai. The film is directed by H Vinoth, who has already delivered a memorable cop film titled Theeran Adhigaaram Ondru, which released in 2017.

The actioner is Vinoth’s second consecutive movie with Ajith and Boney Kapoor after Nerkonda Paarvai, which was the official Tamil remake of Hindi movie Pink.

Aishwarya Sakhuja opens up on ‘horrid’ phase with husband Rohit Nag: ‘It has not always been La La’