Directed by Karan Malhotra, Shamshera is reportedly set in the 1800s and chronicles the story of a dacoit tribe fighting for their right and independence from the British. 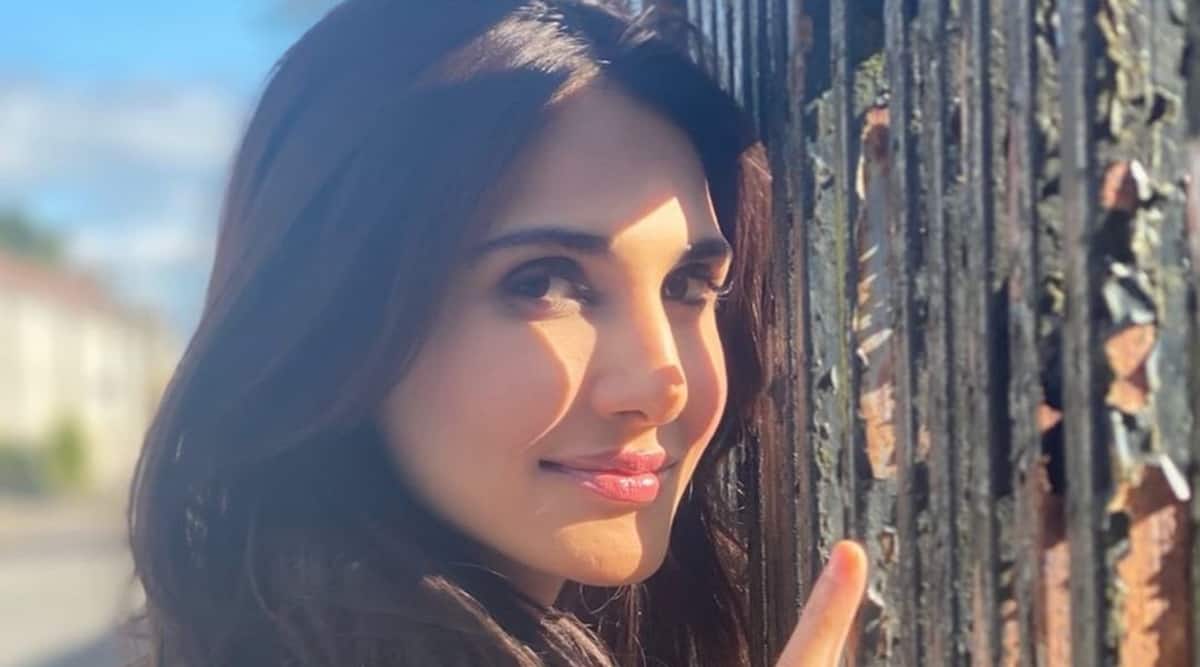 Actor Vaani Kapoor says she is elated to play the female lead in Ranbir Kapoor-starrer action-adventure Shamshera, as the film has given her the opportunity to play a well-defined and charismatic character.

Directed by Karan Malhotra, the Yash Raj Films project is reportedly set in the 1800s and chronicles the story of a dacoit tribe fighting for their right and independence from the British.

“We have grown up watching films like Khalanayak and a few others. It (Shamshera) gave me a sense of that. It is a cool film and it is so different,” the actor told PTI.

The 32-year-old actor, who starred opposite Hrithik Roshan in 2019’s action drama War, said she is more inclined towards the genre both as an actor and audience.

“I love Karan Malhotra’s Agneepath. He knows how much to push each emotion. To be part of a film which is like that and coming from a filmmaker like Karan was icing on the cake,” she added.

Shamshera, which was announced in May 2018, features Ranbir, 38, in a never-seen-before avatar. Vaani said her co-actor will surprise the audience with his performance in the film.

“The setting of the film is very different. Ranbir has a different look and character in the film. He has pulled it off and how. He will surprise you with this film,” she said.

Talking about her role, the Bellbottom actor said her character goes through a significant evolution in the film.

“This girl has a cool evolution. The way Karan has mounted her is different. There is a lot of substance and charisma about her. It is a dream character,” she said.

Shamshera, also featuring Dutt, was originally set to arrive in theatres in July 2020 but was pushed to June 25 this year due to COVID-19. In the wake of the second wave of the pandemic the film’s release was delayed again.

Besides this film, Kapoor will be seen opposite Ayushmann Khurrana in Chandigarh Kare Aashiqui. The romantic-drama, directed by Abhishek Kapoor, is billed as a progressive love story.

“I am eagerly waiting for it to come out. I hope people like it. It is a great love story. Ayushmann is a good co-actor,” she said.

90210 and Riverdale's Luke Perry dead: See his life in photos

Ind vs SA Women’s T20 | Nothing goes right for India