The Tamil remake of Article 15 will be bankrolled by Zee Studios and Boney Kapoor's Bayview Projects LLP. 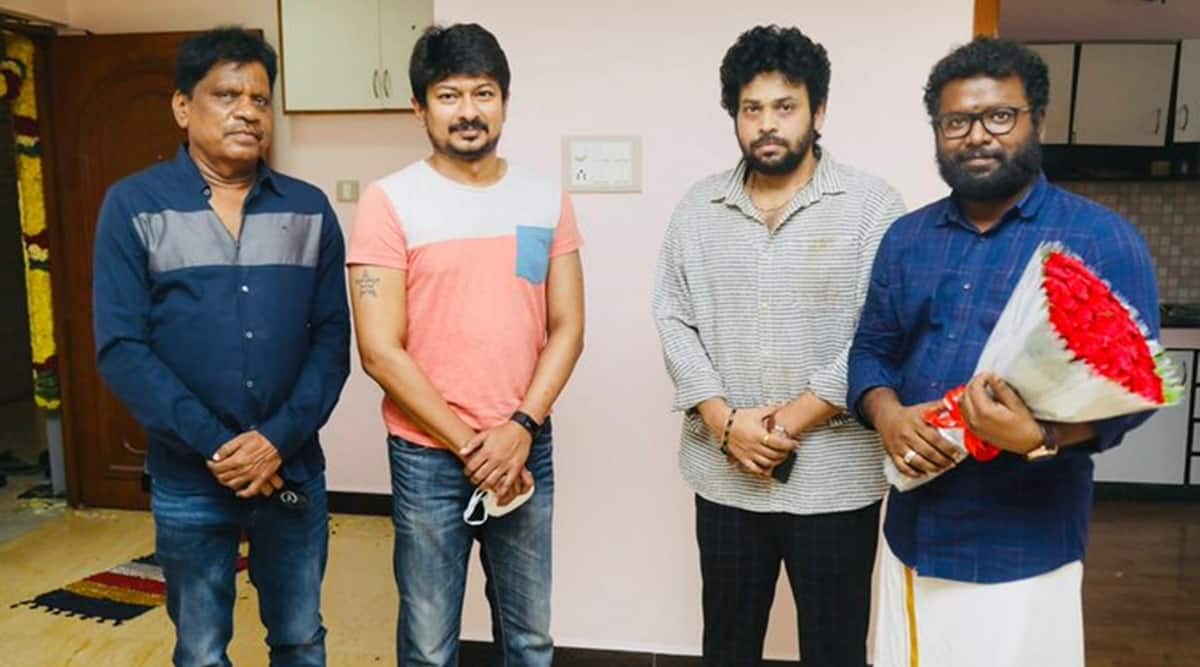 Boney tweeted, “Happy to announce remake of Article 15 in Tamil starring @Udhaystalin to be directed by Arunraja Kamraj . It’s a @ZeeStudios_ Studios & @BayViewProjOffl Projects Production. We continue the tradition of remaking strong content this time with @mynameisraahul of Romeo pictures.”

The Tamil remake of Article 15 marks the second directorial of lyricist-singer-actor Arunraja Kamaraj. He made his directorial debut in 2018 with sports drama Kanaa. The movie is Bollywood filmmaker Boney Kapoor’s second Tamil production after the hugely successful Nerkonda Paarvai, starring Ajith in the lead role.

Anubhav Sinha directorial Article 15, which dealt with the issue of casteism, starred Ayushmann Khurrana, Nassar, Manoj Pahwa, Kumud Mishra, Isha Talwar, Sayani Gupta, Sushil Pandey, Veen Harsh and Sumbul Touqeer. In her review, Shubhra Gupta wrote, “Article 15 may have an unsatisfactory element or two, but as a film, it rushes in to reclaim the grounds we have ceded. It is what is needed– a clarion call, a bugle, a calling-out– all rolled in one.”

Magnum PI reboot finally debuts… but what did fans make of it?

Samantha with Red Wine:’Drunk by afternoon’

Thomas Ravenel Has Filed A Countersuit Against Kathryn Dennis

This golden retriever keeps stealing the dish towel. It’s both silly and adorable

Cannes Film Festival to organise three-day special event in October
We and our partners use cookies on this site to improve our service, perform analytics, personalize advertising, measure advertising performance, and remember website preferences.Ok