Marking the premiere of Tuck Jagadish on Amazon Prime Video on September 10th, actor Nani speaks about its story and other highlights. 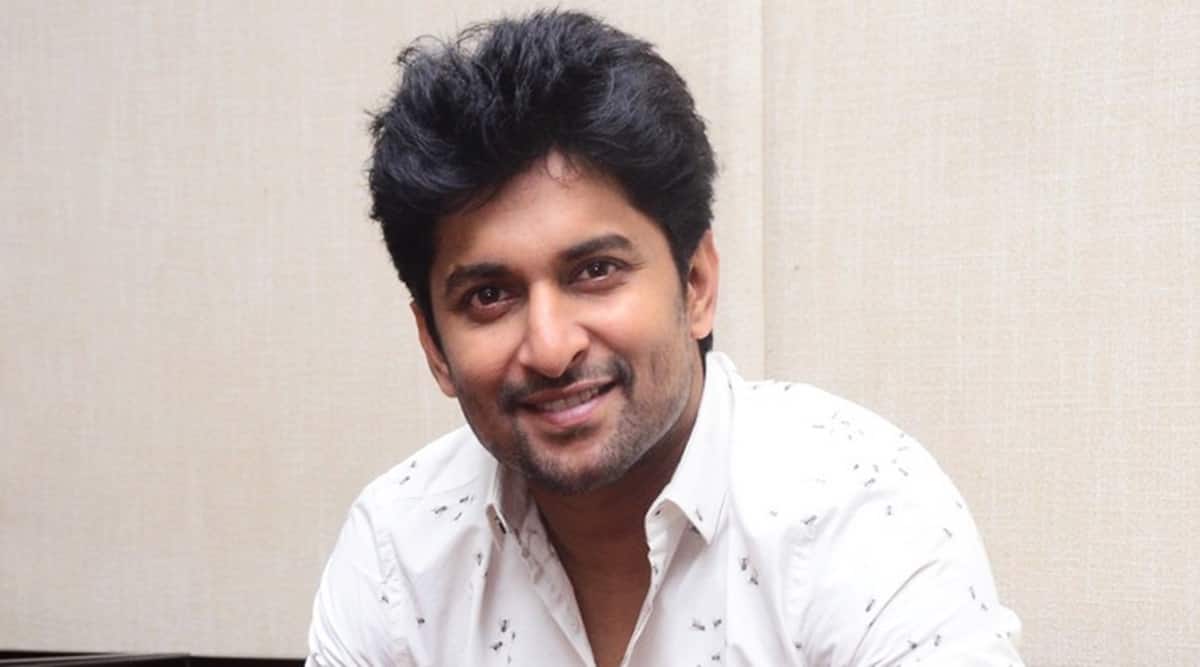 Actor Nani, who has been vocal supporter of films getting a theatrical release, has ironically become the only Telugu star whose two movies have released directly on streaming. His much-anticipated family drama Tuck Jagadish had stirred a row when its producers decided to go for a direct-to-OTT release. The Shiva Nirvana directorial came out on Amazon Prime Video on September 10. Nani spoke about the streaming release and the film in an interaction with the media. Excerpts:

How did your journey for Tuck Jagadish begin?

Shiva Nirvana called me to narrate a story and I was in the phase where I wanted to do something beyond love dramas. His film turned out to be an intense subject and I was hooked immediately. Shiva handles relationships pretty well in his movies.

Tell us why the film’s title is Tuck Jagadish?

The film explains that in the second half. I can’t reveal it right now, but it will connect with everyone.

What should we expect from the characters of Ritu Varma and Aishwarya Rajesh?

Although the movie is a complex family drama, Ritu’s Gummadi Varalakshmi character is like a cool breeze in the story, and Aishwarya Rajesh’s Chandramma is the backbone of the storytelling process.

What kind of friction will the film have with Jagapathi Babu’s role?

Bose (played by Jagapathi Babu) and Tuck Jagadish (Nani) are the two characters who lead this drama. The complexity between these two characters looks like a tug of war, and it was dealt superbly by Shiva Nirvana.

It looks like you have been opting the serious roles in recent times.

As an actor, I want to do all kinds of movies and characters. I should also test my abilities and reinvent myself. I can promise you that you will see a completely new Nani as an actor from now. My upcoming films Ante Sundaraniki and Shyam Singha Roy will prove that.

What are your views on OTT vs theatres?

An OTT is a great platform to watch different types of content. It also has a massive reach and has inspired a change in the preferences of the audience. It is also making us up our game in terms of creating quality content. Besides that, it has become an alternative platform for moviemakers to have their films released in pandemic-like situations. However, I firmly believe that nothing can replace the big-screen entertainment.

Tell us about your home production plans?

Presently, HIT 2 is under production with Adivi Sesh in the lead. We are planning to expand HIT into a complete franchise. We already completed 70 percent of its filming. We are done with the shoot of Meet Cute and planning it for a direct OTT release. As a producer, I am proud of both films.

What is the status of Ante Sundaraniki?

We are presently in the third schedule of the movie, and it is shaping up quite well.