Total Dhamaal is the sequel to 2011 film Double Dhamaal and the third installment in the Dhamaal franchise. Anil Kapoor, Madhuri Dixit and Ajay Devgn have joined the cast of the Indra Kumar directorial. 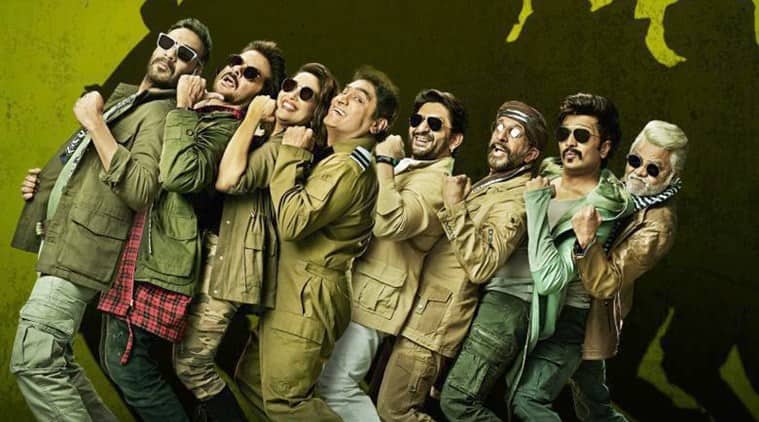 The team of Total Dhamaal has kicked off the film’s promotions by releasing its first poster. The Indra Kumar directorial is the sequel to 2011 film Double Dhamaal and the third installment in the Dhamaal franchise. While actors like Arshad Warsi, Riteish Deshmukh and Javed Jaffrey are returning, the high point of the latest comedy is Anil Kapoor, Madhuri Dixit and Ajay Devgn coming onboard.

Sharing its poster, Ajay wrote, “Aaj se hoga sirf #TotalDhamaal. Gear up for The Wildest Adventure Ever!! Trailer out on 21st Jan.” Anil too shared the poster. He wrote, “Witness an adventure like never before… This ride will be full of fun, madness and ofcourse #TotalDhamaal.”

Check out the poster of Total Dhamaal here:

Ajay had revealed the character of Crystal the Monkey in a Twitter post. Crystal was also introduced by Fox Star on its official Twitter handle with the caption, “After starring in Hangover 2, George of the Jungle and Night at the Museum, she is set to make her Bollywood debut with Total Dhamaal! Watch out for Crystal!??”

Previously, we also saw pictures from the film’s sets with the entire ensemble cast together. Here are some pics: 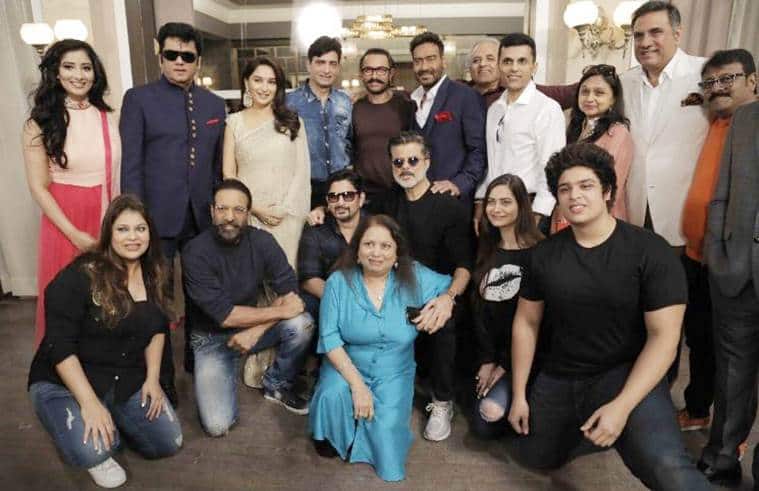 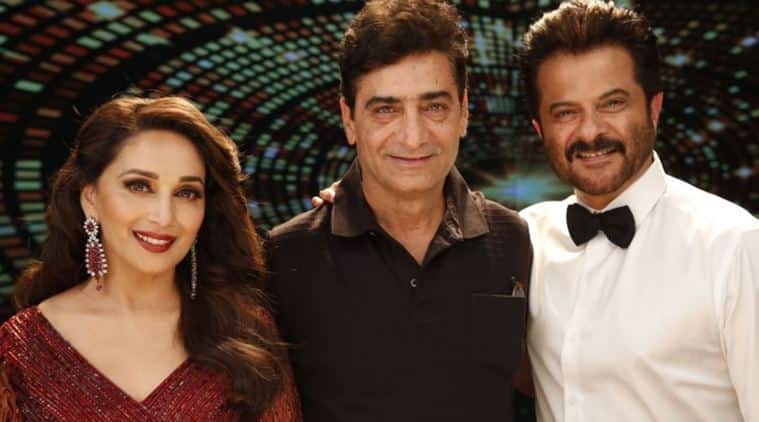 Sonakshi Sinha, who will feature in a special recreated version of the song “Mungda” in Total Dhamaal, had also posted some images on social media.

The cast of Total Dhamaal have been flooding their social media accounts with several photos and videos from the film’s sets. Here are all the things they have posted for fans so far:

Talking about working with Ajay, Madhuri and Anil, director Indra Kumar had said in a statement, “It was nostalgic as I was teaming up with Ajay, Anil and Madhuri after a long time. There was no trouble getting any of the actors on board because their tracks had them laughing out loud. It took just one narration to get the cast in place. And as a director, I’ve played to everyone’s strengths.”

Furthering on getting Ajay in Total Dhamaal, Kumar shared, “A talented actor like Ajay can be moulded repeatedly in different ways. He has been around for three decades and given us many comedies, but no two films of his have been alike. This film too will present him in a never-seen-before avatar. Without his support, Total Dhamaal, wouldn’t have been made, as he is involved both creatively and financially. He will continue to be a part of this franchise from hereon.”

Richa Chadha on actor’s apology, why she didn’t press for Rs 1.1 cr compensation: ‘Not about money, only about my respect’