Here are 10 best movie trilogies of all time. I have also included movie series that may have more than three films, but should have been limited to just three. 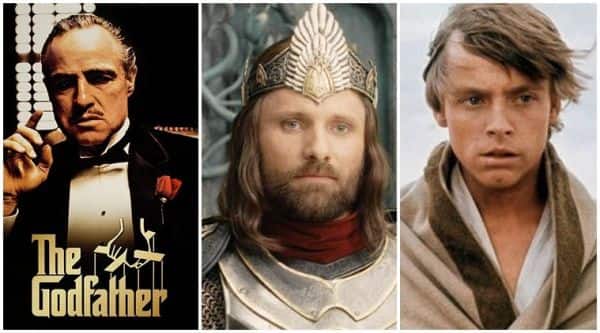 There are very few good movie trilogies out there. Sure, there are great individual movies in trilogies, but precious few that do not feel like superfluous cash grabs.

Here are 10 best movie trilogies of all time. I have also included movie series that may have more than three films, but should have been limited to just three.

1. The Lord of the Rings: Netflix and Amazon Prime Video

Peter Jackson’s sprawling adaptation of JRR Tolkien’s book of the same name, The Lord of the Rings remains a magnificent achievement to this day. These movies featured a story that has become an archetype for its genre. The archetype roughly goes like this: a farm boy (or a seemingly powerless person) becomes entangled in a quest to defeat the Dark Lord and in the end, he does so thanks to the skills he gains after being mentored by a wizard and/or a warrior. If not defeated, the Dark Lord will either destroy the world or enslave it. So, the stakes are as high as can be. There is a clearly delineated black and white mortality here. 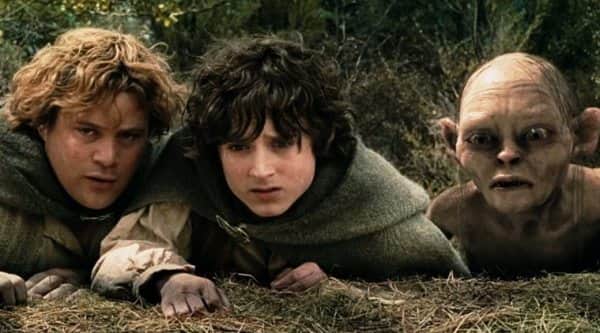 The trilogy combined great writing, stunning visual effects and pitch-perfect casting to tell an emotion-heavy tale of the eternal struggle against evil. These movies collectively are easily the most influential in the fantasy movie genre.

This space opera series featured an overarching conflict between an empire and a group of rebels, between two orders, one good and another evil — the Sith and Jedi — and a power called the Force, which permeated everything and everyone but could be harnessed as a weapon only by certain, Force-specific individuals. This was an immersive, dazzlingly-detailed world populated with noble heroes, malevolent villains and a sarcastic scoundrel. The series is one of the most recognisable things in American pop culture. While it is not as perfect as The Lord of the Rings, Star Wars comes pretty close.

The godfather of mob movies, Francis Ford Coppola’s magnum opus, the first Godfather, was followed by two great, but not extraordinary, sequels, and they are still one of the best screen portrayals of organised crime. Marlon Brando’s absence in the last two movies did hurt, however. The Before trilogy is Richard Linklater’s trilogy of romantic movies starring Ethan Hawke and Julie Delpy at different moments in their lives. Linklater’s obsession with the passage of time and using real actors who are filmed at different ages of their lives worked most wonderfully in this trilogy.

Released in 1995, the first Toy Story put Pixar on the map. It was the time when animators using the classical method were discovering the charms of computer animation technology. Toy Story became the first in cinema history to be entirely computer-animated. The film introduced us to much-beloved characters like Woody, Buzz Lightyear, Bo Peep and so on. These are sentient toys, owned by a boy named Andy, who pretend to be, well, just toys when the humans are present. When they go away, however, the toys interact and move around just like us. They also have emotions, lots of it. What they most want is to keep getting played with. Andy buys a new toy called Buzz Lightyear (Tim Allen), an action figure who legitimately believes he is the protector of the universe. Woody (Tom Hanks) is jealous of him as he thinks Andy will disown him for the shiny new toy. What kid would play with a cowboy when they have a space ranger? These sentiment-laden movies deal with friendship, change and identity. 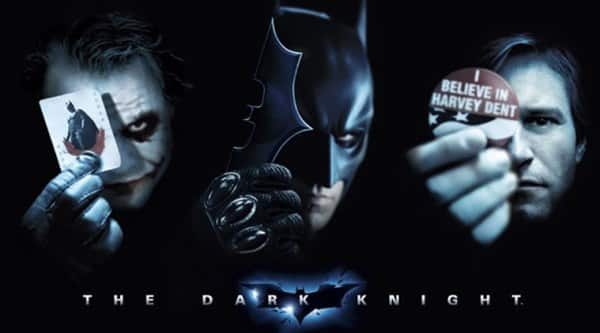 Starring Christian Bale in the titular role, Christopher Nolan’s Batman Begins introduced an origin story of the Caped Crusader, something that was not done in live-action. The fans saw how the man we call Batman came to be. With an unusually strong supporting cast for a superhero movie, Batman Begins was commercial comic-book filmmaking wedded with solid screenplay and direction.

The Dark Knight, probably the best superhero movie ever made, came in 2008 and changed superhero movies, for good. This was mostly because of Heath Ledger’s storming performance as Batman’s nemesis Joker, who overshadowed even the hero of the story.

The conclusion The Dark Knight Rises, featuring Tom Hardy’s hulking Bane as the Big Bad, was even more successful, commercially speaking, though less so critically. It was a low point for the trilogy, but was still a damn good superhero movie.

7. Back to the Future

Pure, fun blockbusters, the Back to the Future trilogy is immensely rewatchable. The story follows a high school student and an eccentric scientist (now I know where Rick and Morty took its inspiration from), the latter of whom has succeeded in building a time machine. All manner of chaos and craziness ensues. In the first movie, the lead character has to make his parents fall in love so he would exist.

8. Pirates of the Caribbean: Disney+ Hotstar 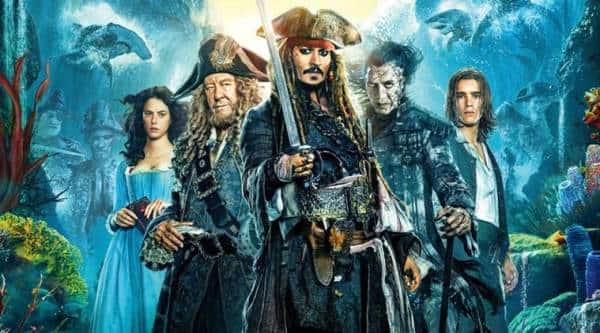 Starring Johnny Depp as the eminently likeable rogue Jack Sparrow, probably one of modern cinema’s most popular characters, Pirates of the Caribbean trilogy has large scale, super-fun movies about the fierce and cruel pirates in the Golden Age of Piracy. The quality comes crashing down after the third movie.

I love Iron Man and Thor more, but there is no denying that when it comes to movies, Captain America lucked out, in my opinion. Starting from a solid The First Avenger, set during the Second World War, the series got only better thanks to the able direction of the Russo Brothers. The second movie explored the surveillance of world governments, and the third movie theorised the Avengers as super weapons and how superheroes would really operate in a world like ours. In addition to that, one can’t help but laud Chris Evans’ sincere performance as the righteous superhero. Yes, the last movie was not the zenith of Raimi’s career, but it also had its moments. Together with Nolan through his Batman movies, Raimi practically reinvented the superhero movie genre after the disastrous (for superhero movies) decade of 1990s. The first two movies perfectly encapsulate what being Spider-Man is all about, better than most of the comics on the superhero. The third movie, despite some serious missteps (Topher Grace’s Venom should not have existed at all), was exhilarating entertainment, especially on the big screen.