Tom Holland and Zendaya, who first appeared together in Spider-Man: Homecoming (2017), have not made their relationship official yet. 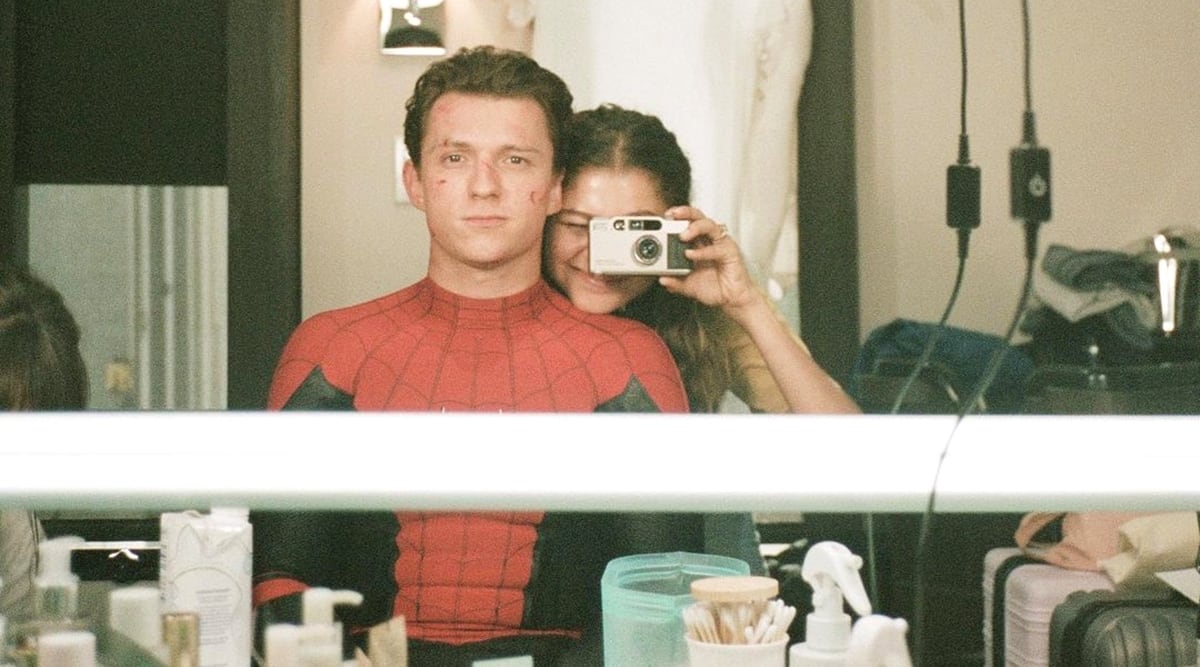 Marvel star Tom Holland shared an adorable birthday wish for his Spider-Man co-star Zendaya on Wednesday. Tom took to his Instagram handle and shared a click with Zendaya, leaving fans happy. The actors have been making headlines for their rumoured relationship.

Tom Holland and Zendaya were recently spotted attending a wedding. The co-stars first appeared together in 2017’s Jon Watts directorial Spider-Man: Homecoming, and have been hogging headlines ever since. Though they’ve not made their relationship official yet, they were spotted sharing a kiss in a car sometime back.

The two stars will reprise their roles in Marvel’s upcoming film Spider-Man: No Way Home. The film also features Benedict Cumberbatch as Doctor Strange and Benedict Wong as Wong. The superhero flick is set to release in December this year.

Geeta Basra and Harbhajan Singh blessed with a baby boy: ‘His love is grand, precious as gold’