Although it’s still hard to imagine I’m a Celebrity with Dec but no Ant – it’s like bread without butter, Richard but no Judy, Simon Cowell sans Louis Walsh (maybe not) – fans are already rooting for this beloved TV presenter to take over the gig… Phillip Schofield.

One fan wrote: “Ant McPartlin won’t be presenting I’m a Celebrity Get Me Out of Here with Dec this year. That means only one thing, Phillip Schofield, your time has come.”

Another added: “If @Schofe doesn’t get the ‘I’m a celeb’ gig it’ll be a robbery of British television.”

Another genius suggestion was Cat Deeley – who previously presented SMTV Live with Ant and Dec, which would be the TV reunion we’ve been waiting for since our adolescence.

Meanwhile, former I’m a Celeb star Iain Lee responded to rumours that he could be taking Ant’s place, which he dismissed as “nuts” and “nonsense”.

“We know Dec can do it on his own as he did the other shows on his own, he’s fine, he’ll be able to cope with it,” he pointed out on Good Morning Britain. 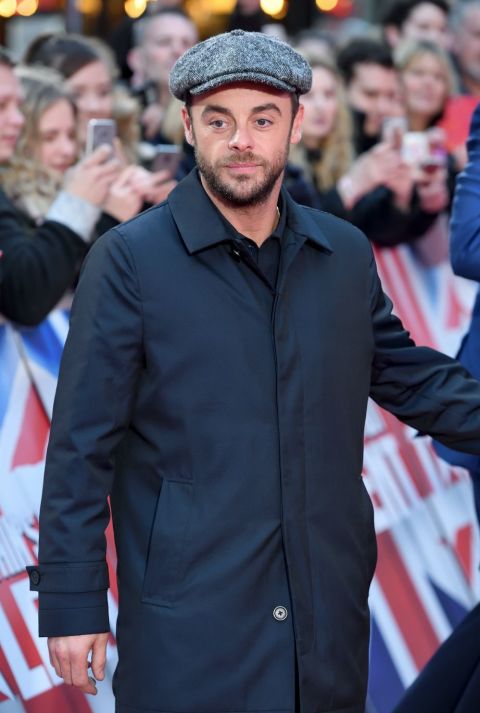 Drawing on his own experience of addiction and alcoholism, the radio presenter added: “Listen I’m a raging junkie and alcoholic as well, I am, so I think his recovery is more important and good luck to him, and let him sort it out and come back whenever he’s ready.

“I think he’s an inspiration for people that are struggling with addiction.”

ITV and Ant released a joint statement yesterday afternoon to confirm that the TV presenter will not be returning to presenting duties until 2019 as he continues to focus on his recovery.

Ant added: “My recovery is going very well and for that to continue having spoken to Dec and ITV, I have made the decision to take the rest of the year off. I’d like to thank both Dec and ITV for their continued support and I look forward to getting back to work in the new year.”

Dec said: “Whilst I am obviously sad at the thought of being without my best friend in Australia this year, I am proud of the work Ant has been doing privately and I am fully supportive of his decision. I’m looking forward to us both being reunited on screen in 2019.”

ITV told Digital Spy that they had “nothing else to add at present” over speculation that Dec might present solo.

I’m a Celebrity… Get Me Out of Here! returns to ITV later this year.

A roof and a dining table for six months