The Witcher season 2's teaser promises the continuation of Ciri's journey as she becomes a confident woman from a scared child. 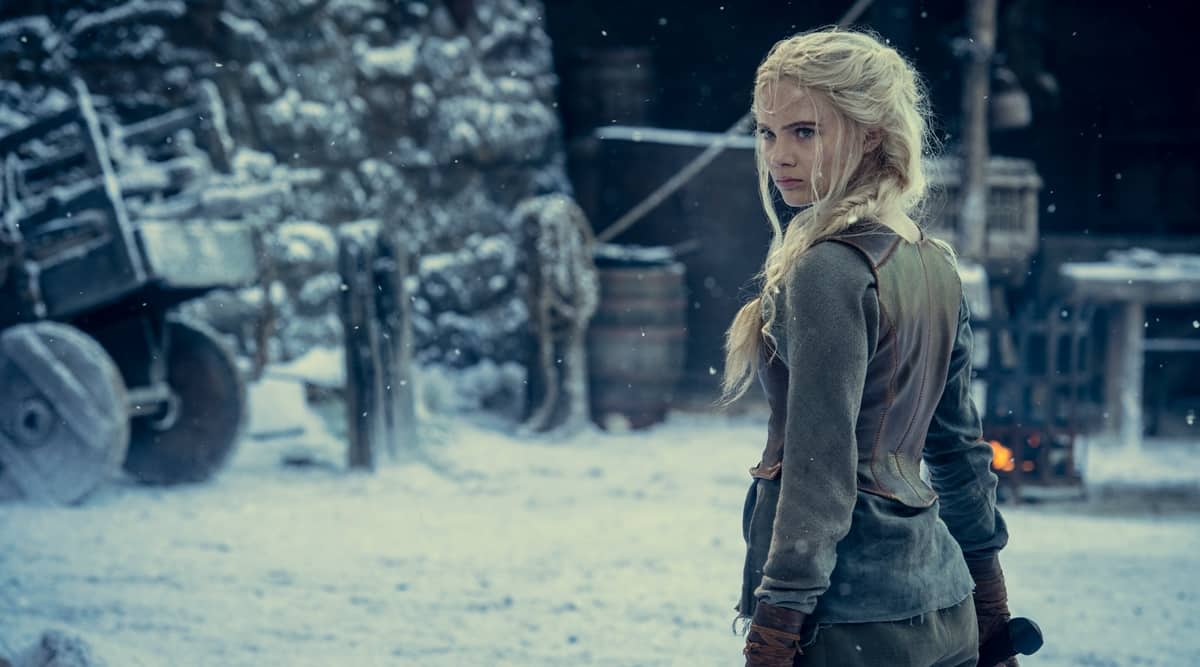 A teaser from the second season of Netflix’s The Witcher is out. The 12-second clip teases the continuation of Ciri’s journey as she becomes a confident woman from a scared child. It does not reveal much, but does promises a more complex character arc for Ciri.

The inaugural season of The Witcher ended with Ciri (Freya Allan) being united with Geralt of Rivia, the titular Witcher played by Henry Cavill. The pair are linked by destiny. In the books, she, Geralt and sorceress Yennefer (Anya Chalotra) form a found family to stand against the impending threats.

The Witcher is created by Lauren Schmidt Hissrich and is based on Polish fantasy author Andrzej Sapkowski’s works, which also inspired a popular RPG video-game series.

The title is derived from an order of sorcerer-warriors called the Witchers. They are monster killers who, right from their childhood, undergo strenuous mental and physical conditioning and arcane rituals to gain abilities like instant healing, exceptional strength, endurance and magic. They end up not fully human with feline eyes, their hair turned white and with few human emotions. They then roam around the world, and earn money in exchange for killing monsters for people.

The Witcher’s first season received largely positive reviews, and scored 67 per cent on Rotten Tomatoes. The critical consensus read, “Though the world of The Witcher at times feels only half-formed, Henry Cavill brings brawny charisma to a series teeming with subversive fantasy elements and dark humor.”

Inside Edge season 2 review: Amazon original is like a thrilling game of IPL