Even if Negan doesn’t make it out of The Walking Dead alive, he’ll at least be immortalised in game form as he’s added to the Tekken 7 roster.

Following on from the grand finals of the fighting game at Evo 2018 yesterday (August 5), Tekken series director Katsuhiro Harada and game designer Michael Murray announced that a new line-up of warriors would be introduced.

That means six new characters will be added as part of the game’s season two DLC pass – including the iconic Walking Dead antagonist.

Bandai Namco, the Japanese game development company behind the fighting series, revealed the character in a teaser video that premiered during the annual EVO fighting game tournament and which was also later released online.

“With Season 2 of the TEKKEN 7 Season Pass, fighters such as Anna Williams, Lei Wulong and Negan from AMC’s The Walking Dead join the fight! Buy your copy today.”

And while there was no gameplay footage of Negan himself, it’s safe to say that his brief tease proved more than enticing enough. 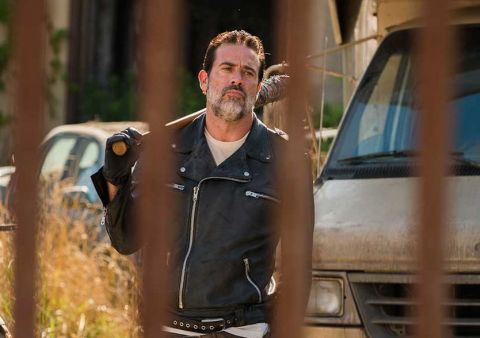 Negan appeared towards the end of the video, emerging in silhouette while whistling and reciting some of his famous lines from the series.

(Otherwise known as the line from the scene in season 7 episode 4 ‘Service’, if you were struggling to place it.) 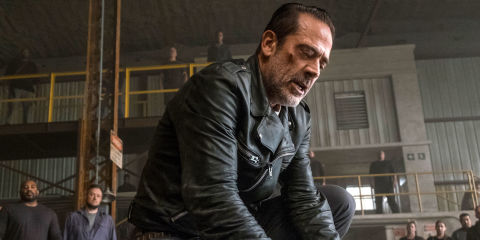 And of course this is all accompanied by some on screen words too. “You thought you were safe,” the teaser warns. “You can breathe. You can blink. You can cry. Hell, you’re all going to be doing that.”

Any Walking Dead fans who are also avid Tekken players will be eager to take control of villain, but we’re afraid his exact arrival date is a mystery for now – all we know is that Tekken 7‘s season two pass is coming soon.

The Walking Dead airs on AMC in the US, and on FOX and NOW TV in the UK.

Voting begins for by-election in 35 constituencies in Pakistan