Salman Khan did not attend the numerous Diwali parties held this year as he was suffering from dengue, but he made sure to attend brother-in-law Aayush Sharma’s birthday celebration as soon as he recovered.

Aayush, who turned 32, had invited his large family as well as his friends from the film industry.

Whether or not they are doing films together, Salman Khan has always supported Aayush. 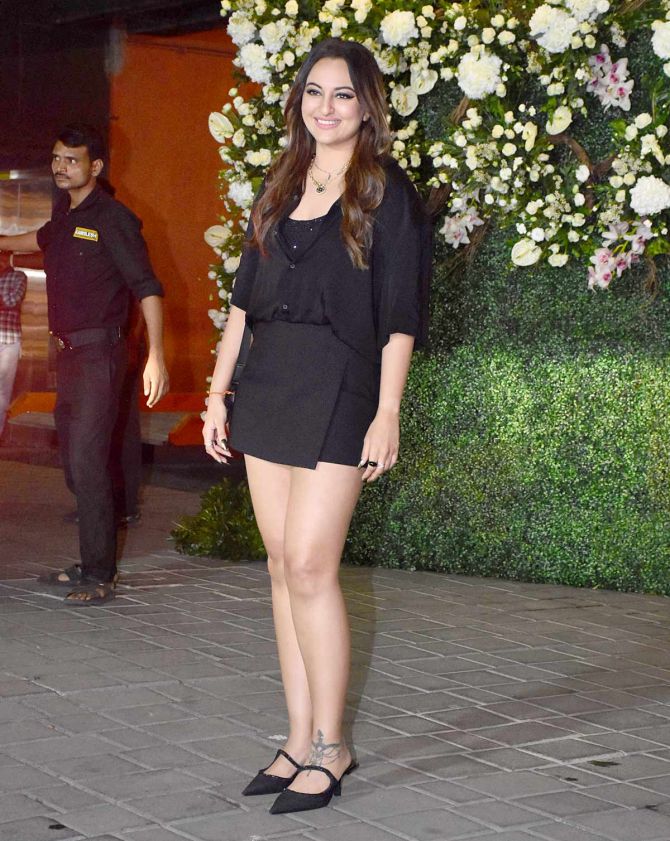 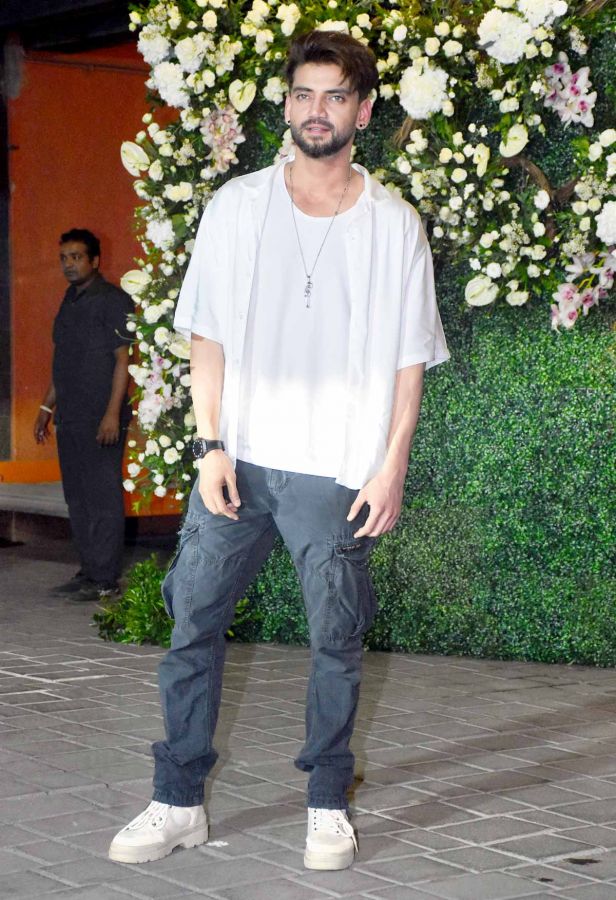 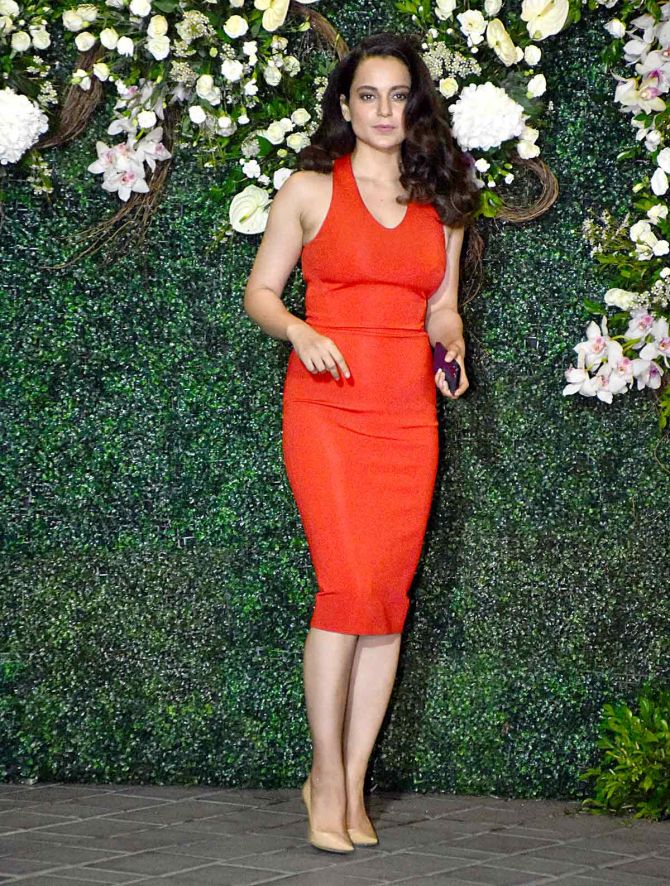 After her traditional look for Diwali, Kangana Ranaut opts for a fitted red dress. 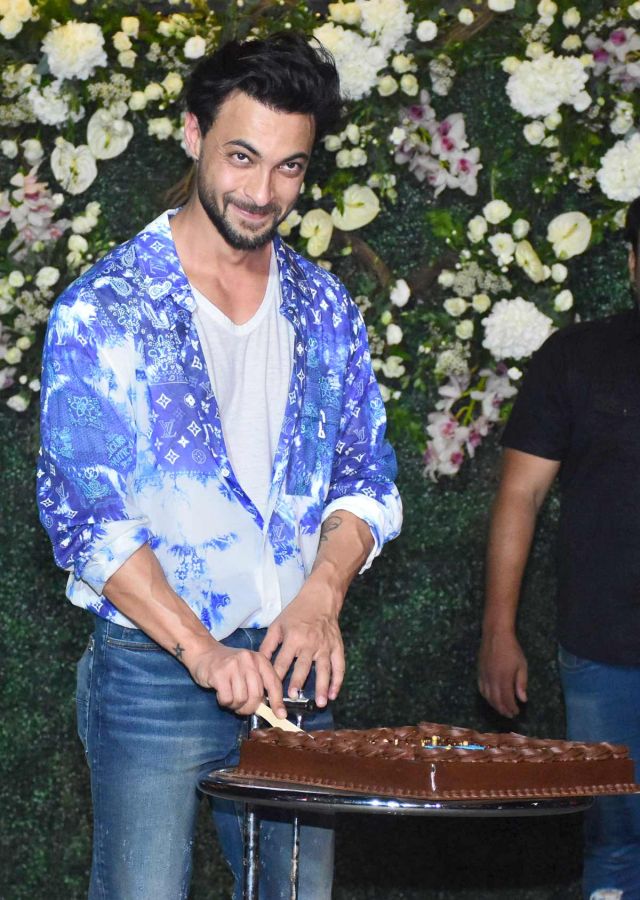 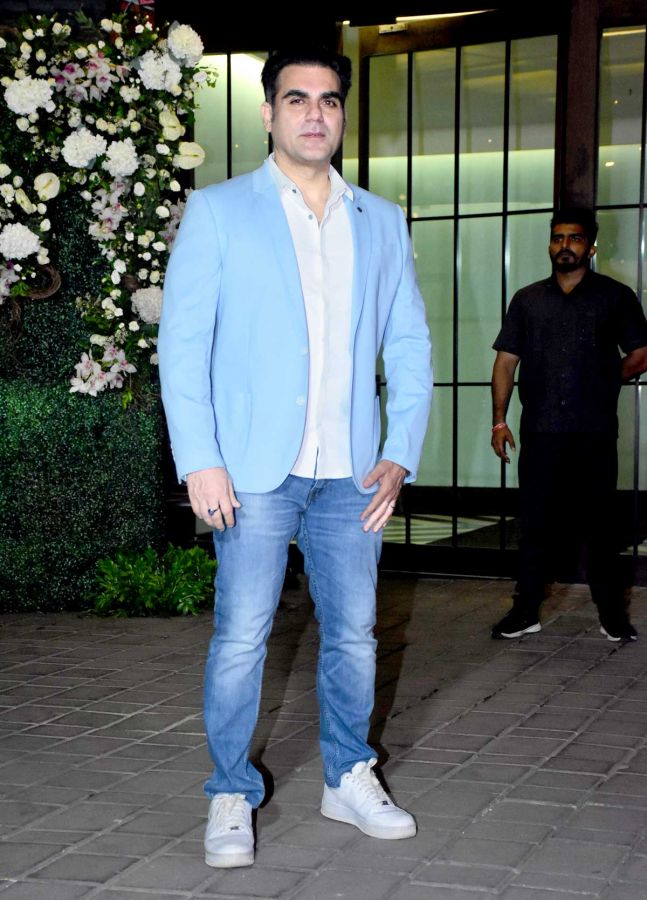 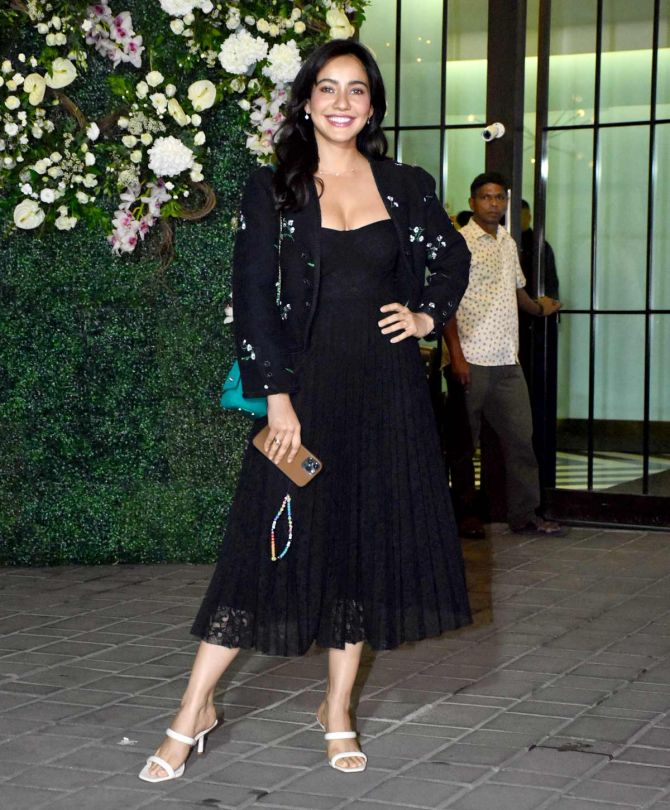 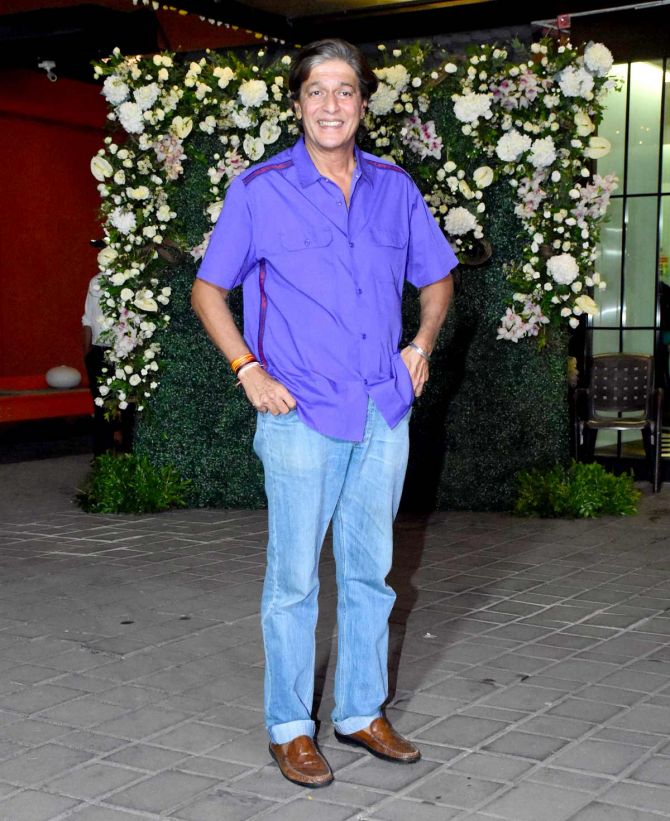 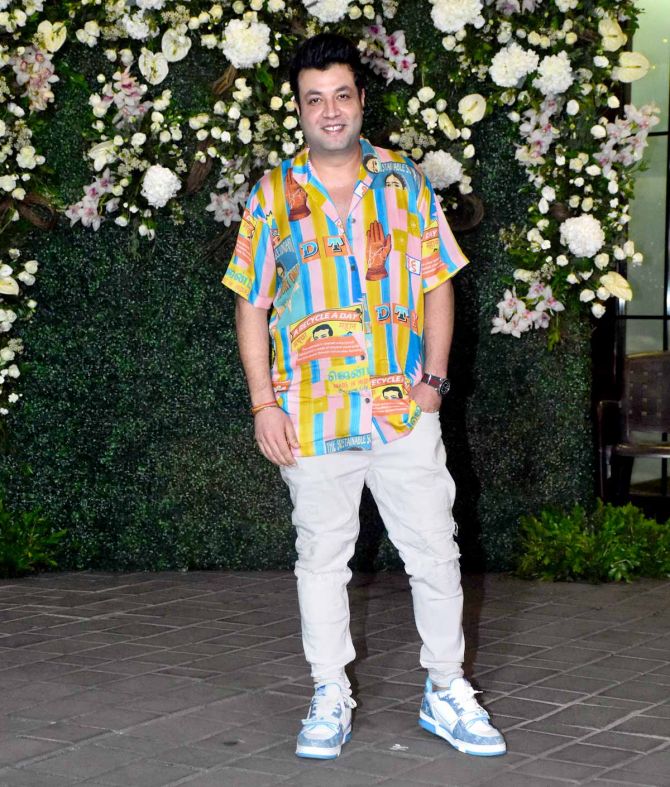 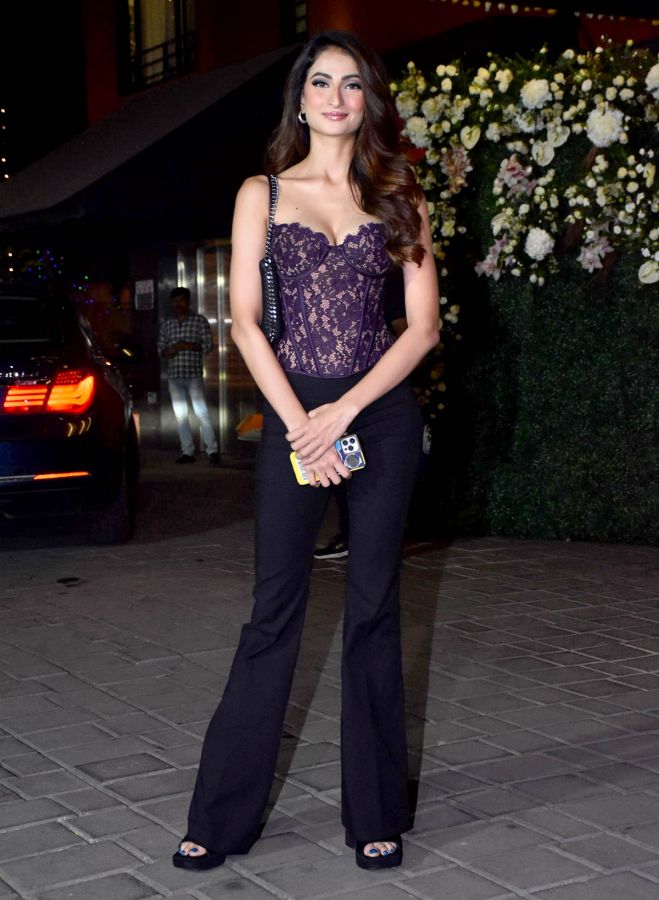 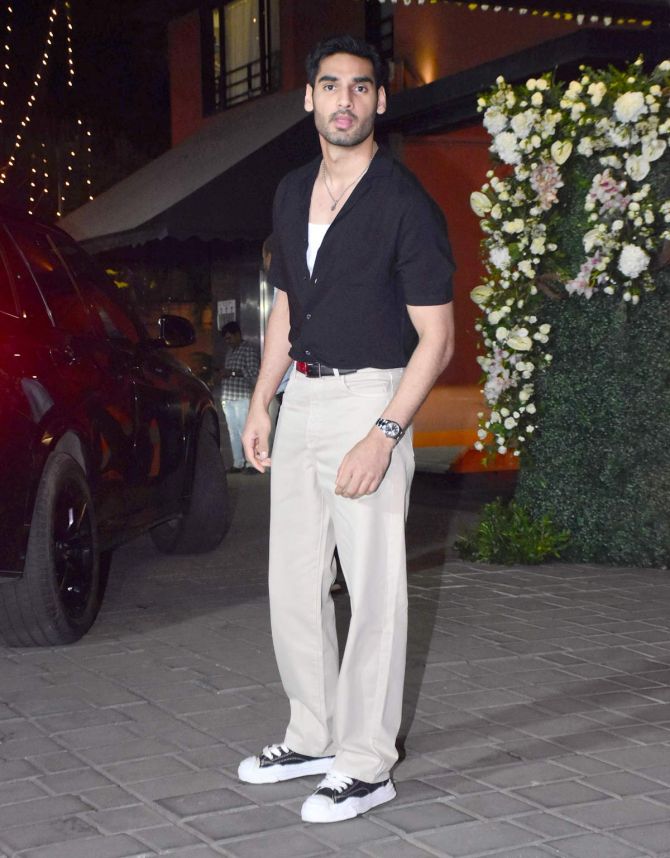 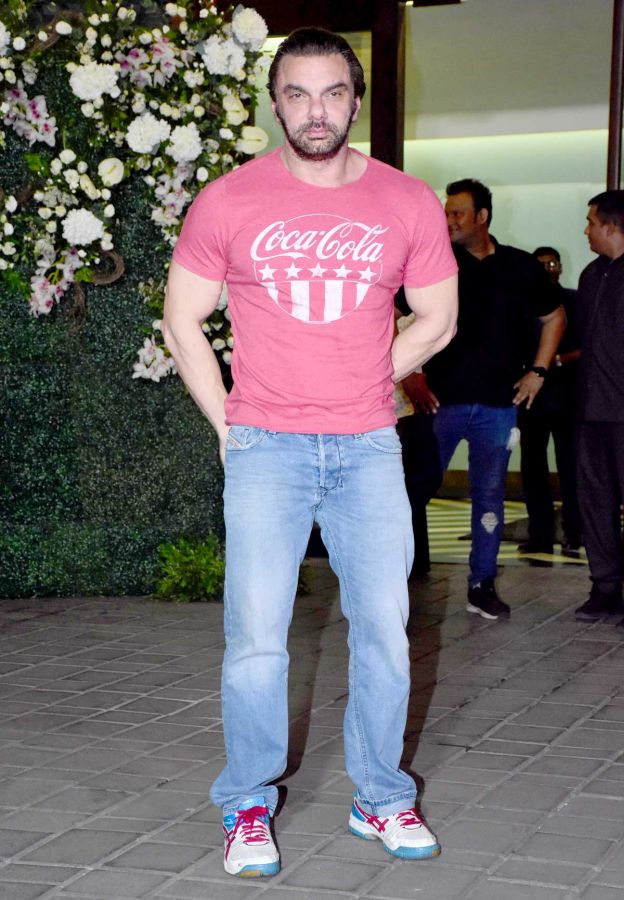 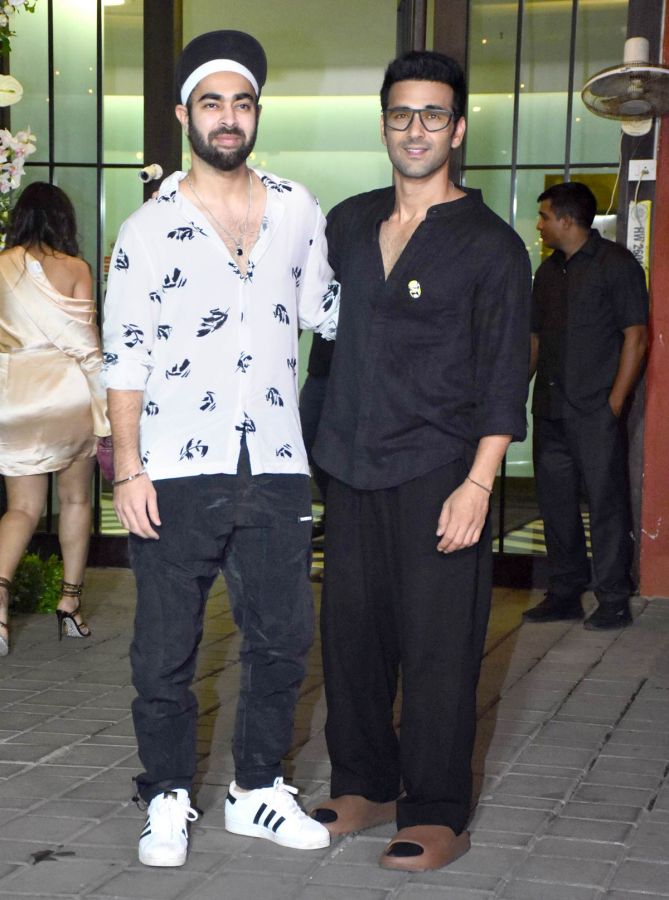 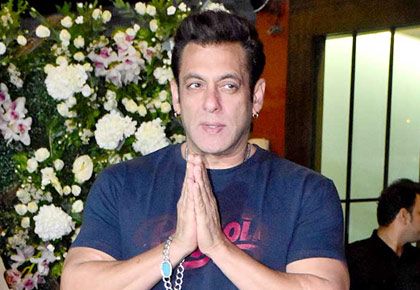 Have you seen this photo of Aishwarya Rai and Gauri Khan?