Warning! This article contains spoilers for the last-ever episode of The Originals, ‘When the Saints Go Marching In’.

Among all the heartache, the series finale of The Originals concluded the Mikaelson family’s story in a fitting and bittersweet way – and a confusing one, too.

Although Rebekah Mikaelson (Claire Holt) was granted her happy ending with Marcel Gerard, the details of her being able to take ‘the cure’ and live a mortal life with Marcel were a little baffling.

Fortunately, the show’s creator Julie Plec has explained the timeline to TVLine. “It’s because [the cure is] in Damon,” she revealed. 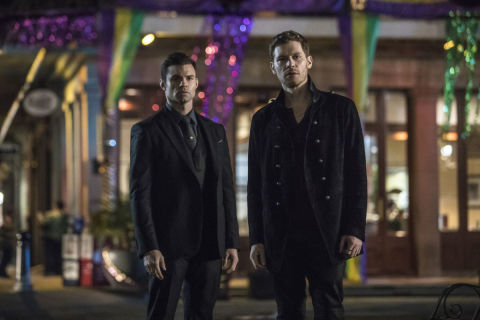 Adding that Rebekah is at the mercy of Damon (who hasn’t been?), the executive producer said: “When you take the cure out of a former vampire who’s taken the cure, they age and die. 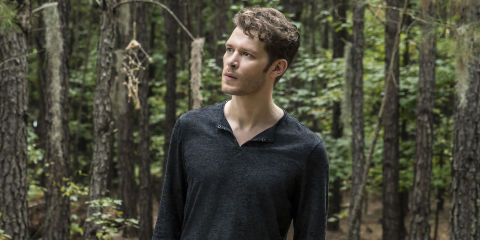 Fortunately for fans, the Mikaelson story doesn’t end with The Originals, as spin-off Legacies is set to follow Klaus’s daughter Hope at the Salvatore Boarding School for the Young & Gifted.

Well, they did tell us it was always and forever.

The Originals airs on The CW in the US and on Netflix in the UK, while Legacies premieres on Thursday, October 25 on The CW.

Aanand L Rai is all praise for Karnan, calls Dhanush ‘a magician’

Cardi B Heading To Las Vegas After Landing First Residency: Everything You Need To Know