IMDb unveiled its list of the 10 Most Popular Indian Web Series, based on page views on the site.

All the Web series listed here have released between January 1 and November 7, 2022, and have an average IMDb user rating of 7 or higher, with at least 10,000 votes.

10. College Romance
Where to watch: SonyLIV

College Romance, in its third season, is a popular rom-com among the youth.

In just five episodes, love and friendships are tested amidst scandals and long-distance relationships. Young actors take centrestage here, and make the show relatable among the youth. 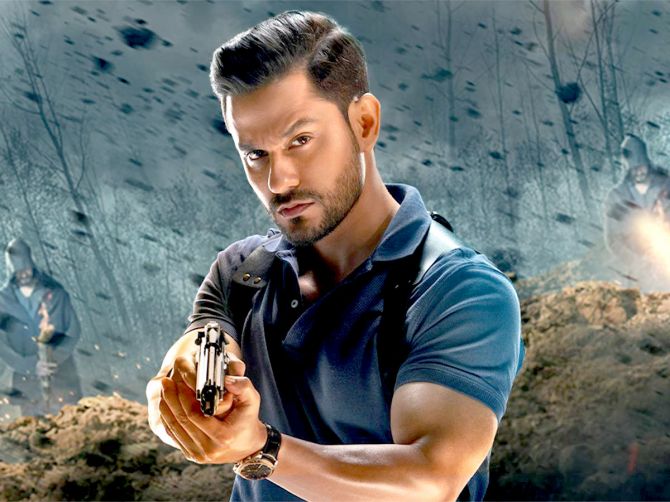 The antagonists are just as impactful as Kemmu, and Vijay Raaz — playing a charismatic cult leader planning a mass murder — gets it just right in the third season. 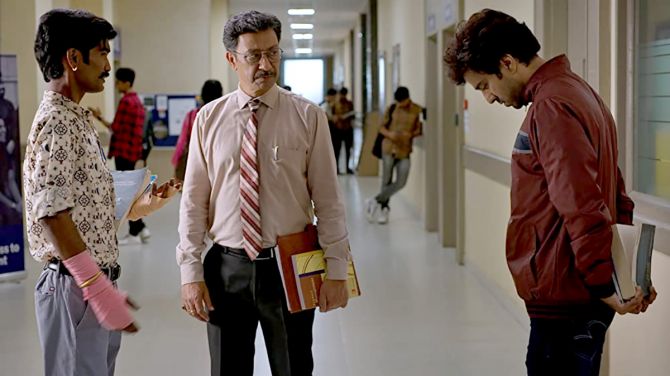 Yet another college show, NCR Days is the story of Monu (Nikhil Vijay), who comes to NCR from Jodhpur to pursue an MBA degree so that he can marry his girlfriend back home.

He makes new friends and learns some hard lessons in the process.

6. Gullak
Where to watch: SonyLIV In the third season of Gullak, the middle-class Mishra family of Jameel Khan, Geetanjali Kulkarni, Vaibhav Raj Gupta and Harsh Mayar continues to charm us.

The show has heart-warming stories and stellar performances.

5. Apharan
Where to watch: Voot and ALT Balaji

The 11-episode show revolves around cop Rudra Srivastava (Arunoday Singh), who is recruited by R&AW for a covert operation in Siberia.

4. Human
Where to watch: Disney+Hotstar 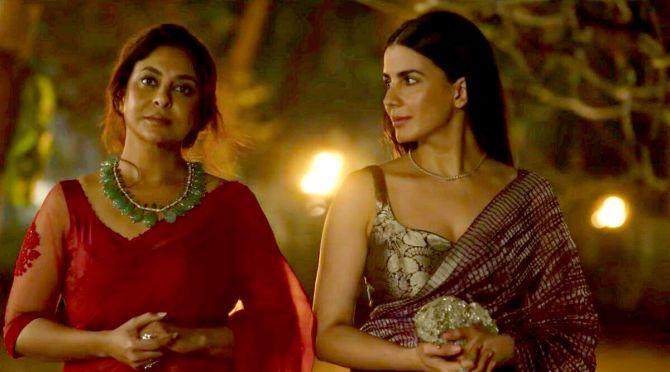 Directed by her husband Vipul Amrutlal Shah as well as Mozez Singh, the series also stars Kriti Kulhari and Vishal Jethwa, who made everyone cry in Salaam Venky.

3. Rocket Boys
Where to watch: SonyLIV Based on the lives of legenday scientists Dr Homi J Bhabha and Dr Vikram Sarabhai, Rocket Boys takes a peek into India’s formative years in atomic energy and space.

2. Delhi Crime
Where to watch: Netflix 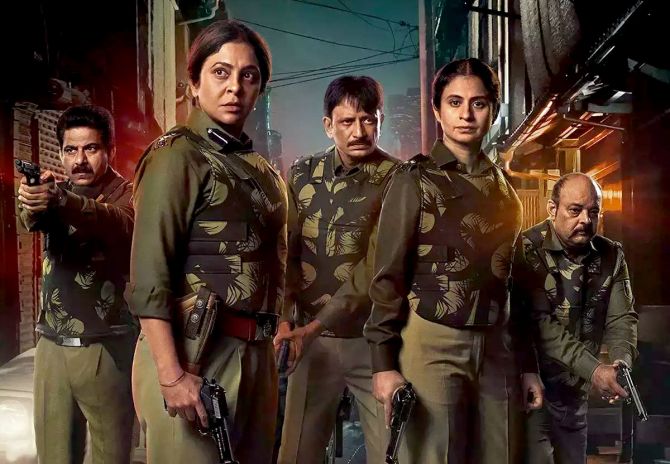 While the first season of the Emmy-winning show Delhi Crime was based on the Nirbhaya case, the second season focuses on the kachha-baniyan gang, that ran riot in several parts of the country in the 1990s.

The brilliant Shefali Shah leads the cast, and shows everyone why we need to see her more often. The first season of Panchayat was brilliant, and the second season even better.

The story takes us back to Phulera as Panchayat Secretary Abhishek Tripathi continues to struggle between his work dilemmas and his ever changing equations with people in the village.

The cast — led by Raghubir Yadav, Chandan Roy, Faisal Malik, Jitendra Kumar, Neena Gupta — touch upon emotional themes this season, and pull it off, while maintaining the show’s gentle comedy. 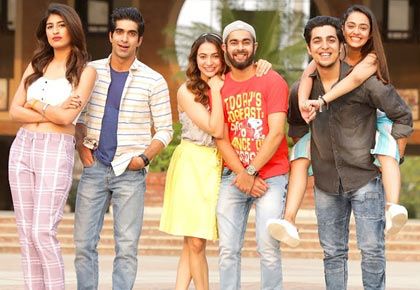 How I Finally Played Gandhi In A Film

Kapil Sharma thanks Sunil Grover for wishing him on his wedding, says he missed him

What Will Mahesh Babu Do? Will He Look at Jan 9th?