We saw the list of IMDB’s Most Popular Indian Stars of 2022.

IMDB has unveiled the Most Popular Indian Movies of 2022.

Rather than basing it on movie reviews, IMDb determines this list based on page views.

The movies listed here have released theatrically or digitally between January 1 to November 7, with an average IMDb user rating of 7 or higher and at least 25,000 votes.

Kannada movie 777 Charlie is about a beautiful bond between an abused dog and a grumpy loner. Ponniyin Selvan: Part I was simultaneously released in Tamil, Hindi, Telugu, Malayalam and Kannada. Now, we await the sequel. 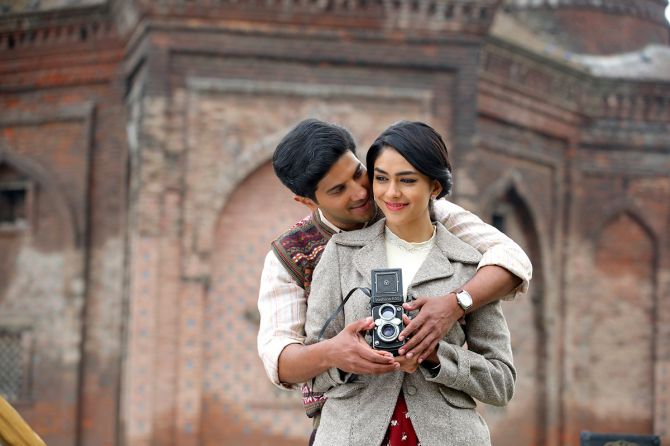 Dulquer Salmaan and Mrunal Thakur pair up in a sweet love story, with Rashmika Mandanna adding a unique angle to it.

Sita Ramam is among the highest grossing Telugu films of 2022, and it’s easy to see why. 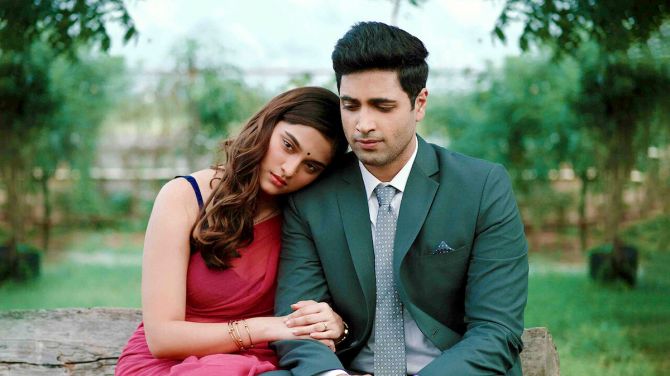 Based on the life of National Security Guard commando Sandeep Unnikrishnan, who was martyred in the 2008 Mumbai attacks, Major sees Adivi Sesh in the titular role.

The film had the blessings of the martyr’s parents, as it goes beyond the terror night and tries to look at what Sandeep was really like. 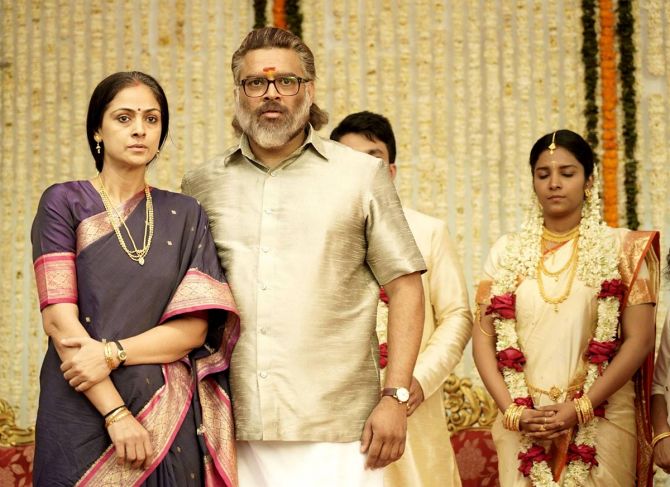 Rocketry: The Nambi Effect is written, directed and produced by R Madhavan, in his dream project.

He also played the Indian aerospace scientist S Nambi Narayanan, on which the film is based.

Shah Rukh Khan’s cameo in the Hindi version and Suriya’s in the Tamil one went a long way to induce interest in this film. Writer-Director-Actor Rishab Shetty takes on the age-old theme of Man versus Nature and created one of the biggest blockbusters of the year with Kantara. 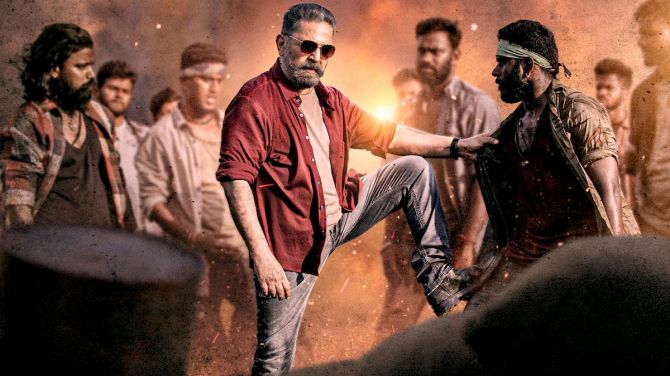 Kamal Haasan returns to the movies after four years to make a thriller, Vikram, which immediately soars up the charts. Vijay Sethupathi and Fahadh Faasil added to the charm.

Kamal had told us, ‘Every time I make a film, I hope it will last at least 10 years. Otherwise, I have made a bad product.’ It seems he’s stuck to his words.

Director Lokesh Kanagaraj’s action thriller film ends on a high note with a promise of a sequel, with Suriya playing antagonist this time. 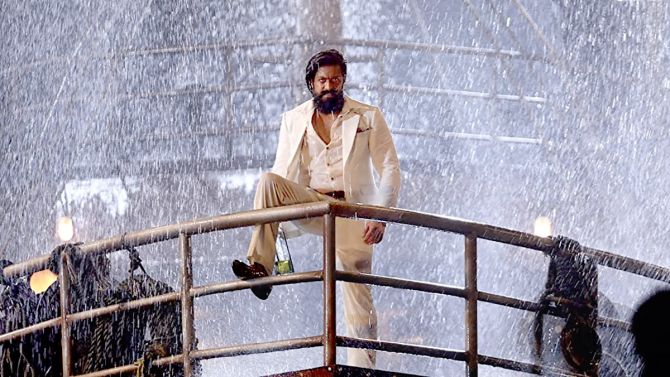 Four years after Yash became a household name with the release of KGF: Chapter 1, the sequel arrives with an even bigger dhamaka!

The franchise became bigger with Sanjay Dutt and Raveena Tandon joining the cast in the sequel. 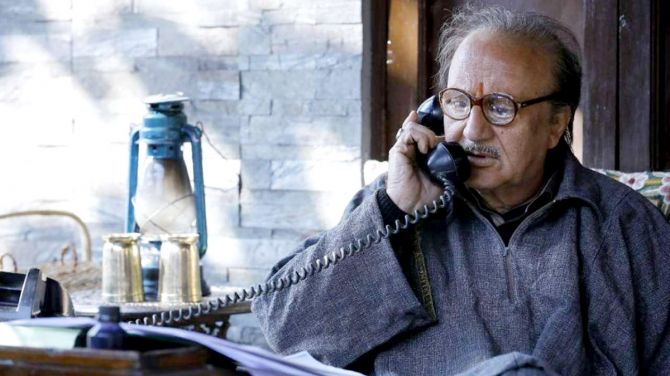 With a cast like Mithun Chakraborty, Anupam Kher, Darshan Kumar and Pallavi Joshi, the film hopes to give a voice to Kashmiri Pandits, who were wronged. 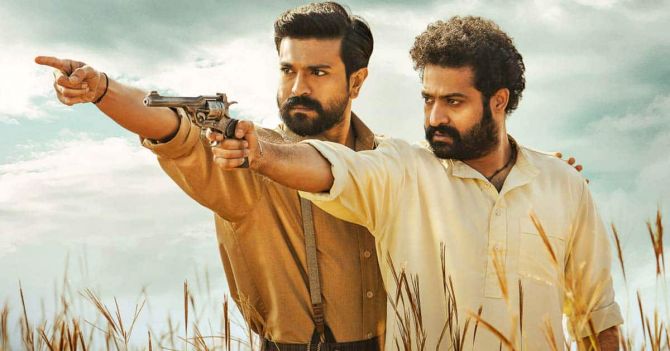 S S Rajamouli’s period drama RRR took its time to reach theatres, thanks to the pandemic, but once it did, it got everyone’s attention.

It went on to become a blockbuster, even bagging nominations at the Golden Globe Awards for Best Picture, Non-English, and Best Original Song, Motion Picture. 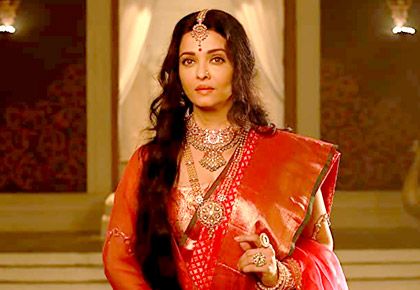 Okay, Which Hero Is Ready To Work With Jagan?