So who do *you* love to google?

Yes, it’s a list of 100 that will leave you surprised at times.

Even bizarre dresser Uorfi Javed makes it to the list, higher than the likes of young sensations like Sara Ali Khan, Ananya Panday and Disha Patani.

Yes, Google’s Most Searched Asian Worldwide 2022 list is out, and here’s a look at the Indian actors who made it to the Top 20.

While her 2022 release Phone Bhoot may not have set the box office on fire, she is still everyone’s favourite. No wonder, she’s among the Most Popular Stars of 2022. 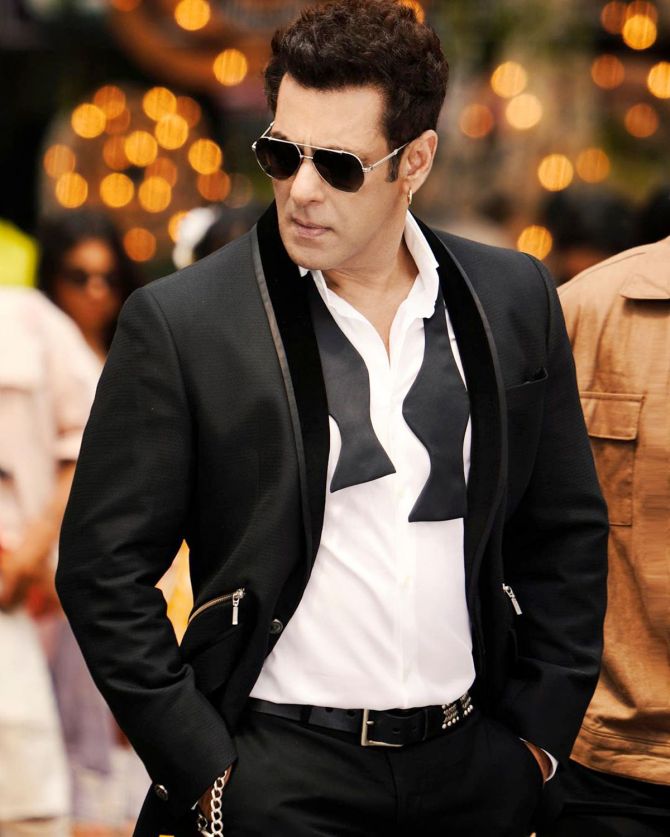 Salman climbed up the ladder from last year’s ninth spot to number seven this year.

We’ve only seen him in a cameo in 2022 — Chiranjeevi’s Godfather, but the biggies are piling up next year with Kisi Ka Bhai Kisi Ki Jaan and Tiger 3. 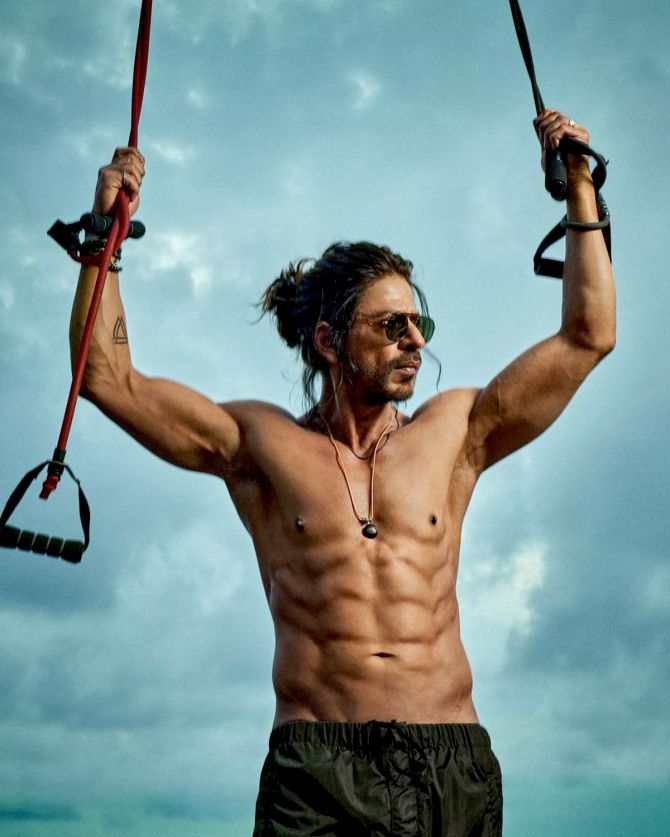 Everyone is looking forward to seeing Shah Rukh in his first film in five years, Pathaan.

Even controversy won’t dull the excitement. 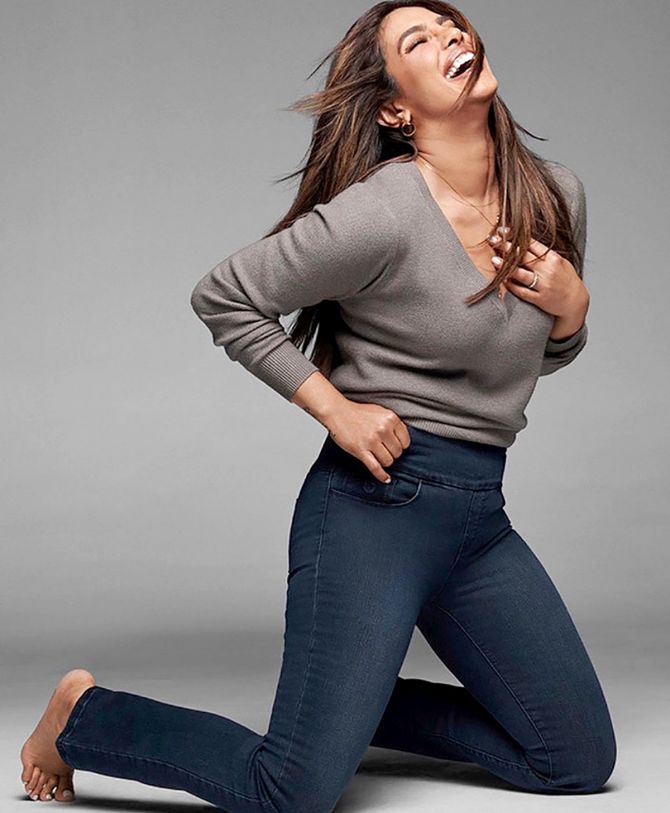 We haven’t seen her on screen since 2021’s The While Tiger. Wait, does that tiny cameo in The Matrix Resurrections count? 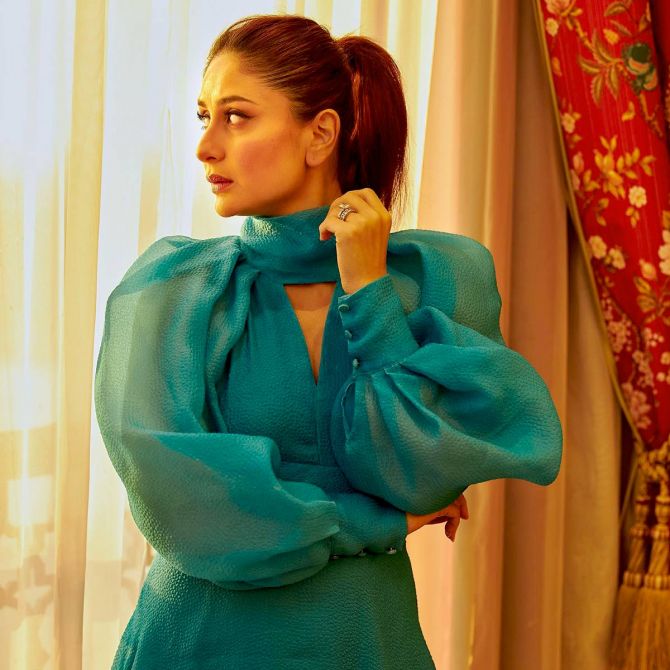 Bebo’s Laal Singh Chaddha may not have worked at the BO, but the frequent pictures from her life are so much fun to look at. 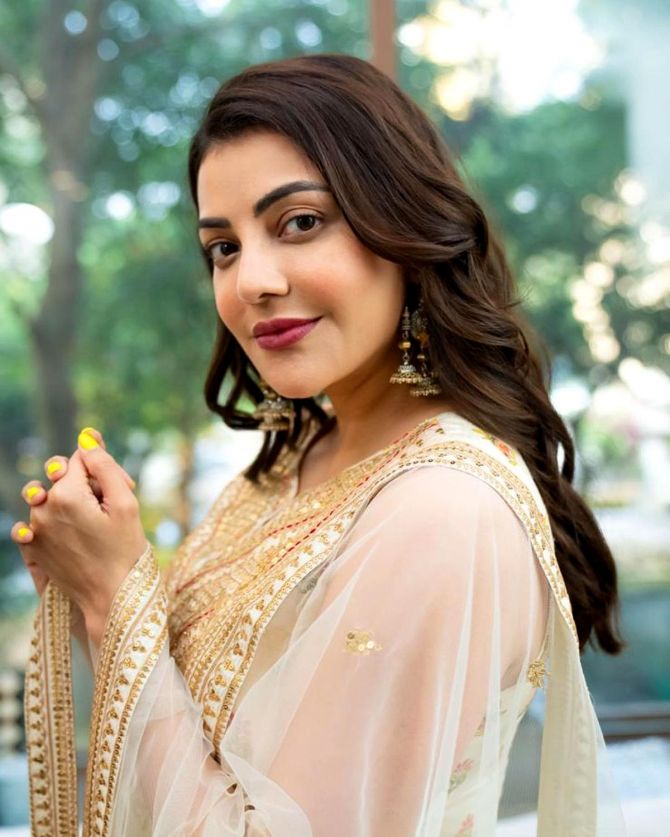 It’s been a great year for Kajal who had a son in April.

She may be on a maternity break, but people still love to look her up. 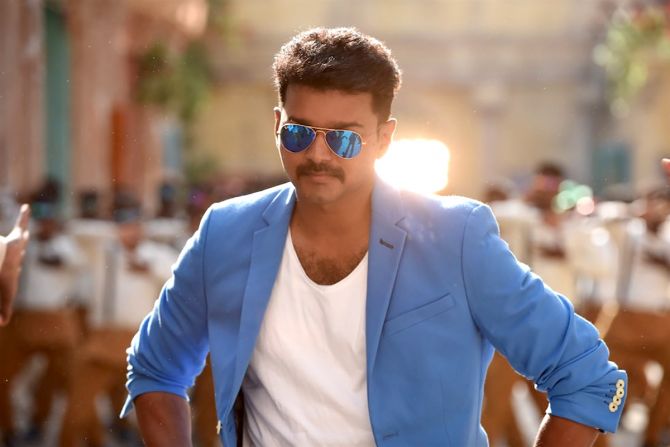 We loved Vijay in Beast this year. Next year will get even better as he pairs up with rising sensation Rashmika Mandanna in Varisu. 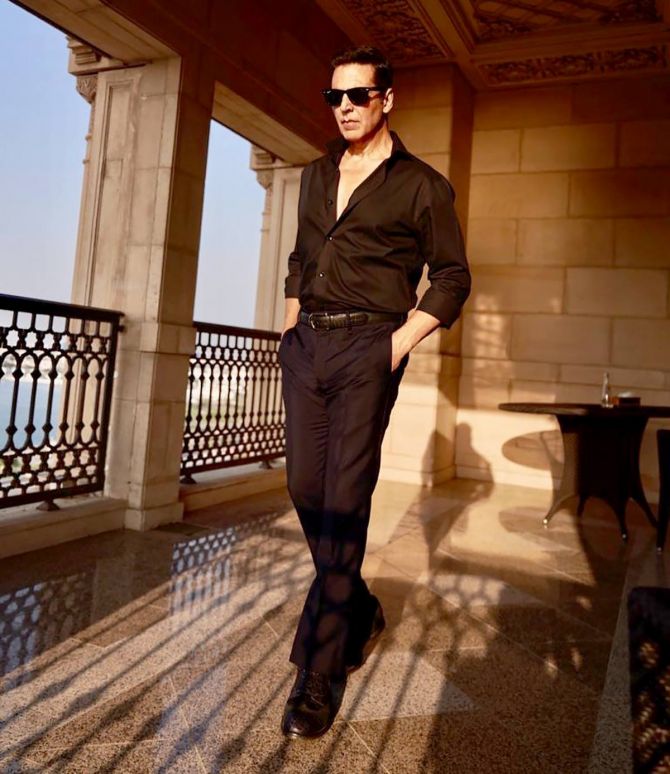 But that doesn’t mean he’s going to go slow. 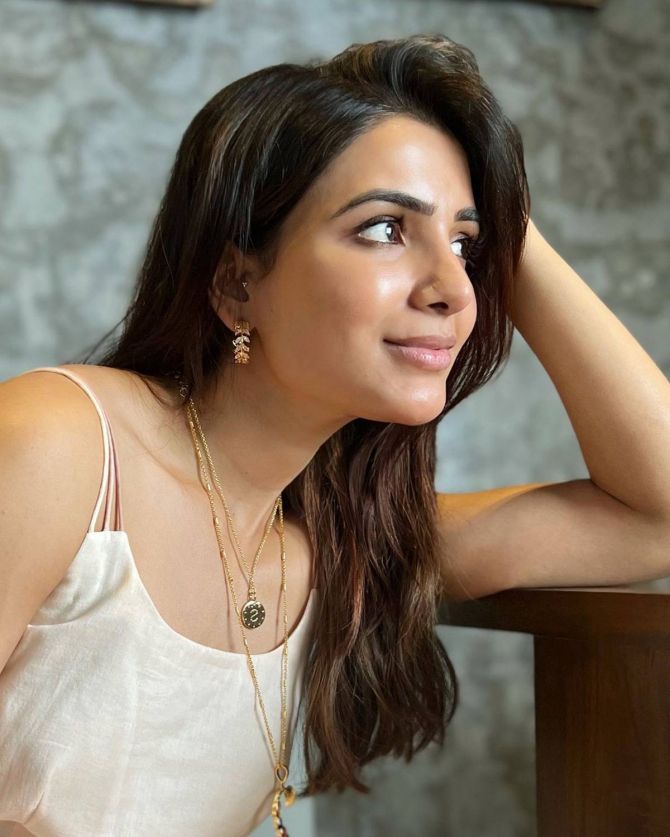 Sam had two releases — Kaathuvaakula Rendu Kaadhal and Yashoda — in 2022.

We sure would love to see more of her. As Suparn Verma, who directed her in 2021’s The Family Man 2 Amazon Prime Video series, tells us, she is an actor whose performance just takes your breath away. 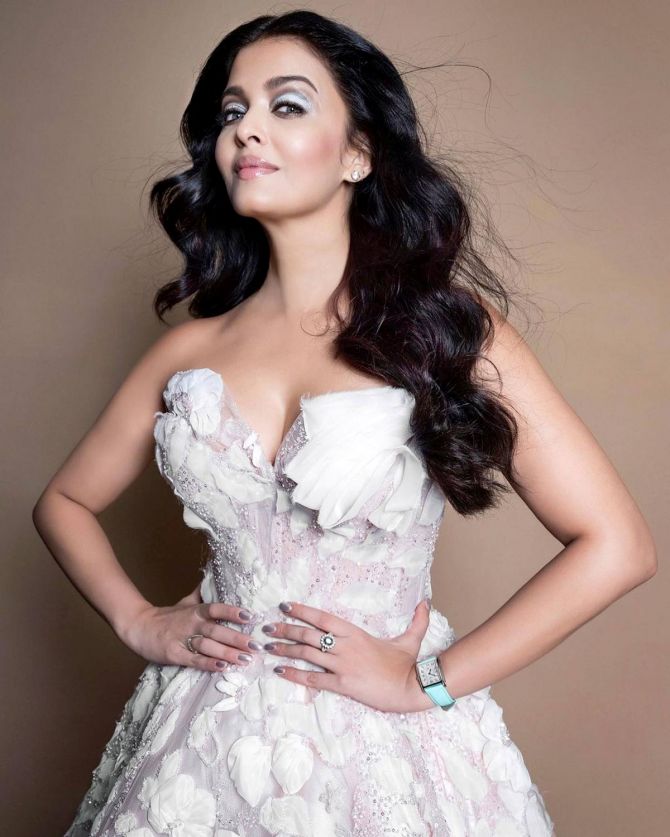 After four years, Aishwarya returned to the movies in Mani Ratnam’s historical Ponniyin Selvan: Part I, where she played the breathtaking Nandini.

The wait was well worth it. 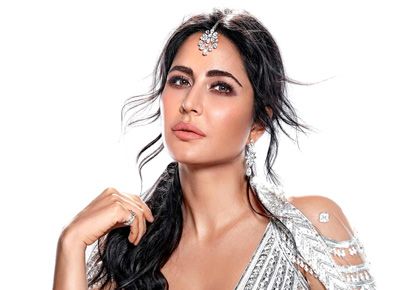 ‘Ajay Devgn is the funniest of all’

John Abraham dismisses the insider-outsider debate; says, ‘This is your Twitter trending culture’

Man behind 105 cases of chain-snatching held