Sidharth Shukla, who won season 13 of the celebrity reality show Bigg Boss, shot to fame after starring in the hit television show Balika Vadhu in 2012.

The model-turned-actor then made his Bollywood debut in Karan Johar’S production venture Humpty Sharma Ki Dhulhania in 2014, starring Varun Dhawan and Alia Bhatt.

Before making his mark as an actor, Sidharth worked for an interior designer firm for a few years and then in 2005, represented India at the World’s Best Model contest. He made India proud by being the first Asian to win the title.

As fans across India mourn his loss, Namrata Thakker takes a look at some of the last pictures of his life. Sidharth’s last post was dedicated to the frontline warriors of 26/11, as he promoted the Web series Mumbai Diaries.

‘To all the frontline warriors, a thank you from the heart! You risk your lives, work for countless hours, and comfort patients who couldn’t be with their families. You truly are the bravest! Being on the frontline surly isn’t easy, but we really appreciate your efforts. #MumbaiDiariesOnPrime is an ode to these superheroes in white capes, the nursing staff and their countless sacrifices. Trailer out on 25th August. #TheHeroesWeOwe,’ he had posted. 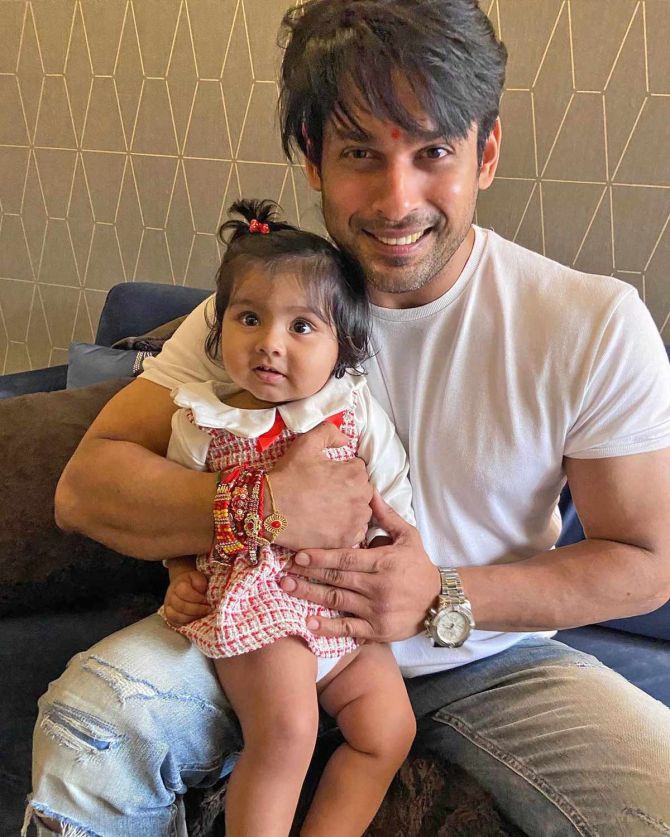 On August 22, Sidharth shared this adorable picture of himself with his youngest niece and wished his fans a Happy Rakshabandhan. Sid with his mother Rita Shukla.

The actor was very close to his mum; his father passed away during his modelling days. 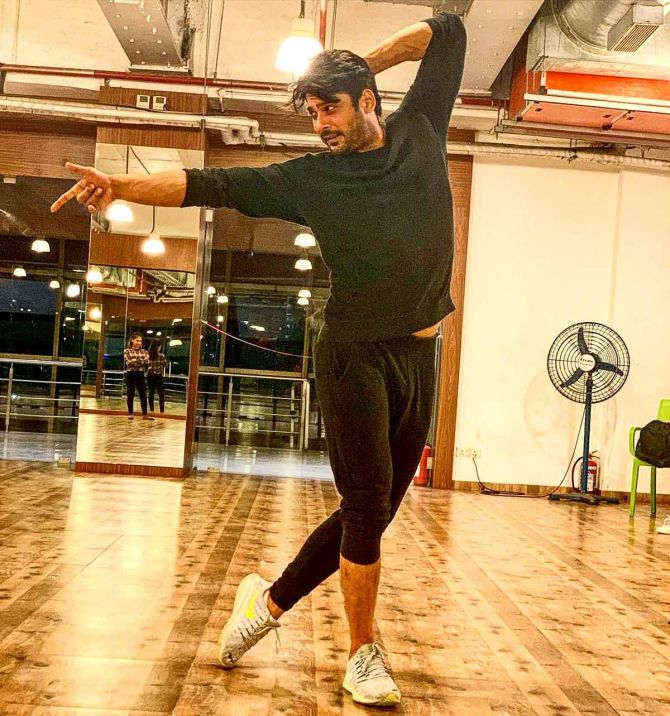 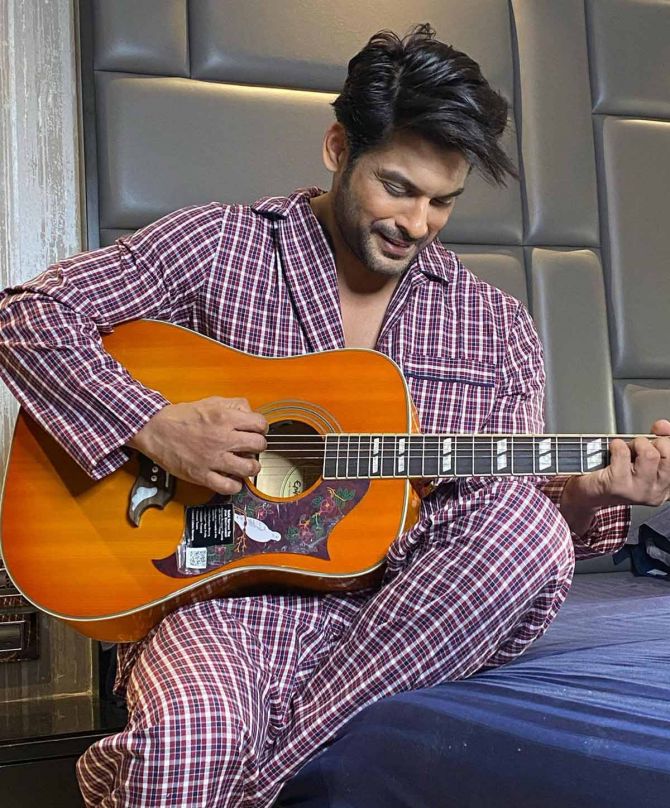 Trying his hand at playing guitar. Sidharth takes in the yellow fields of Punjab. 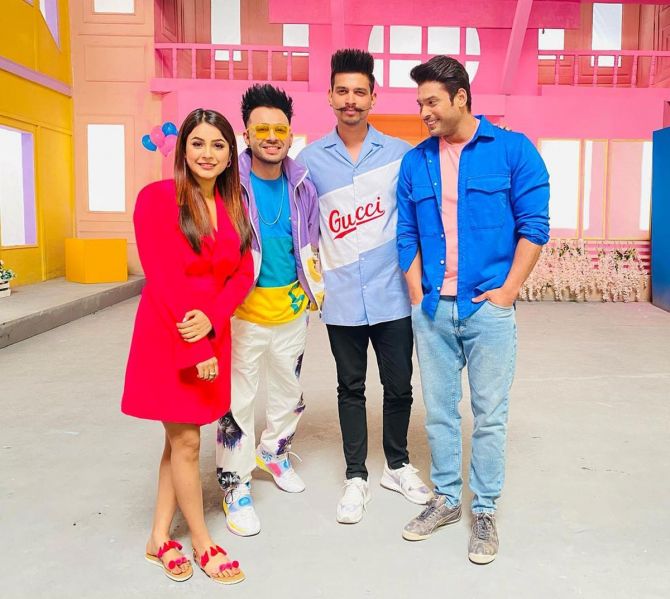 Sidharth and Shehnaaz Gill on the sets of their music video Shona Shona along with singer Tony Kakkar and music producer Anshul Garg.

Sidharth and Shehnaaz had made a cute couple of Bigg Boss, and their friendship lasted beyond the show. 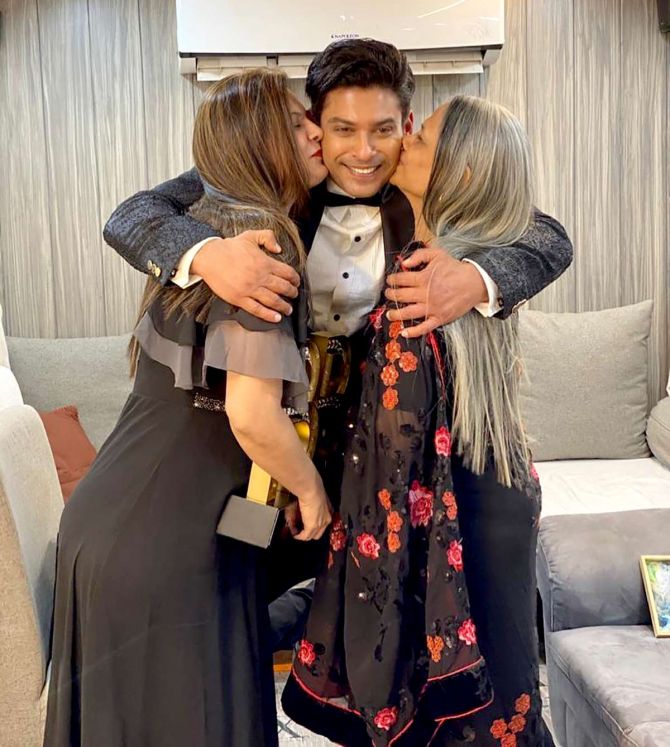 Sid with his mum and elder sister Preeti after winning the Bigg Boss trophy. 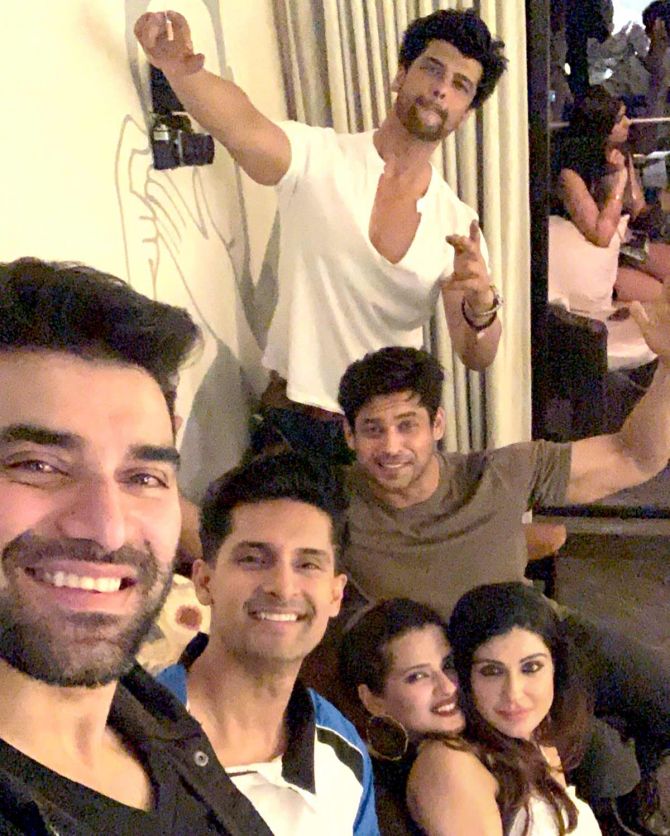 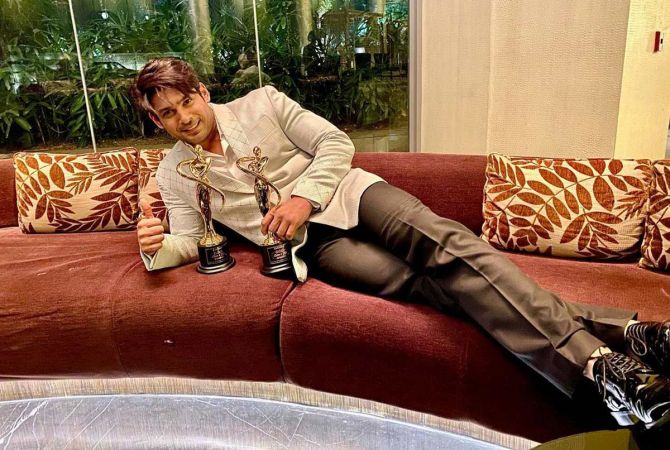 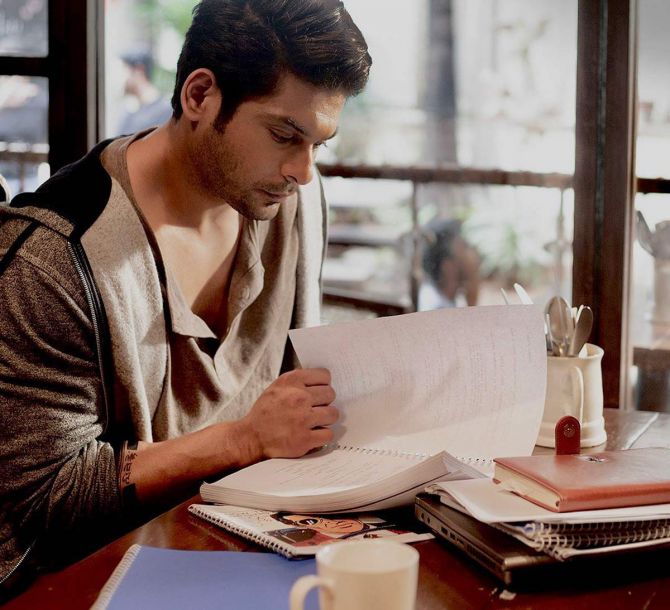 Reading his lines before shooting a scene on the sets of his Web show Broken But Beautiful 3.

Broken But Beautiful 3 was Sid’s last outing and the show marked his debut on the Web space. 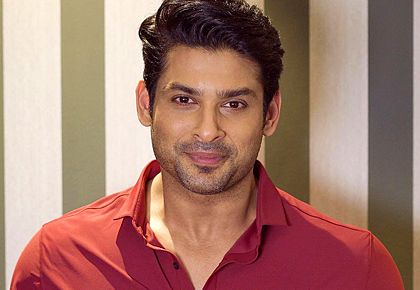 Navdeep Teams Up With Sunny Leone