The Flash is going to gender-swap another familiar character from the DC Universe for its fifth season.

The CW series has cast KIana Madeira as Spencer Young (aka Spin), a character who is traditionally portrayed as male in the pages of DC Comics (reports Deadline).

The TV version of Spin will be a social media influencer who tries to make a name for herself by capitalising on the publicity surrounding a new hero in Central City. Madeira will recur in The Flash, beginning in episode four. 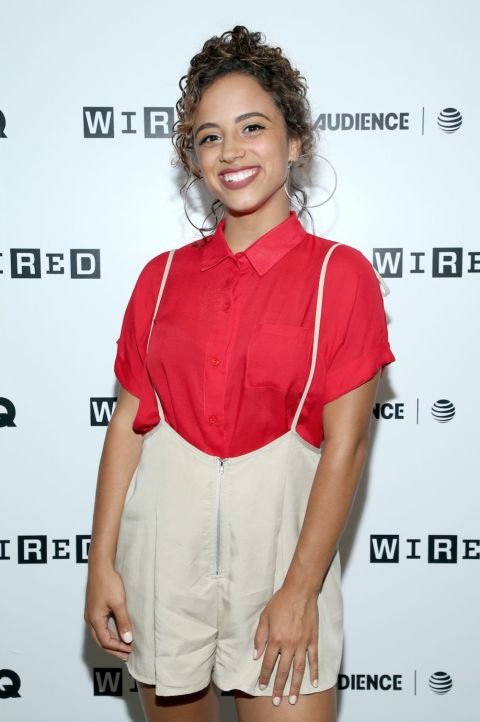 Madeira has most recently starred in the Facebook horror series Sacred Lies, and previously appeared in Dark Matter, Wynonna Earp and the Taken TV series as well.

This isn’t the first time The Flash has gender-swapped a DC character. The Walking Dead‘s Emily Kinney played a female version of the traditionally-male Bug-Eyed Bandit in The Flash, before reprising her role in Arrow.

The Flash recently signed up former (and possibly future) American Pie star Chris Klein as this season’s Big Bad as the non-speedster villain Cicada, who is described as a “grizzled, blue-collar everyman” with a grudge against metahumans. 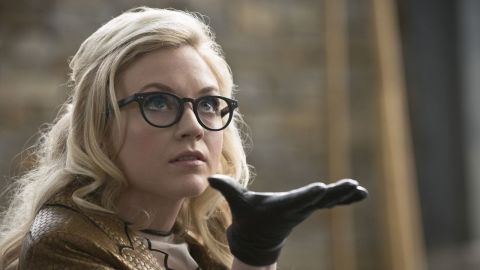 The show has also been involved in controversy this week after Grant Gustin hit out at body-shaming fans who criticised his physical appearance in leaked photos of Barry’s season five suit.

“I’ve had 20+ years of kids and adults telling me or my parents I was too thin,” he wrote to fans. “I’ve had my own journey of accepting it. But there’s a double standard where it’s ok to talk shit about a dudes body.”

Show goes on for Olivier Awards, even with UK theatres shut

At 104, BORI adds life to puranas and ancient manuscripts through online courses