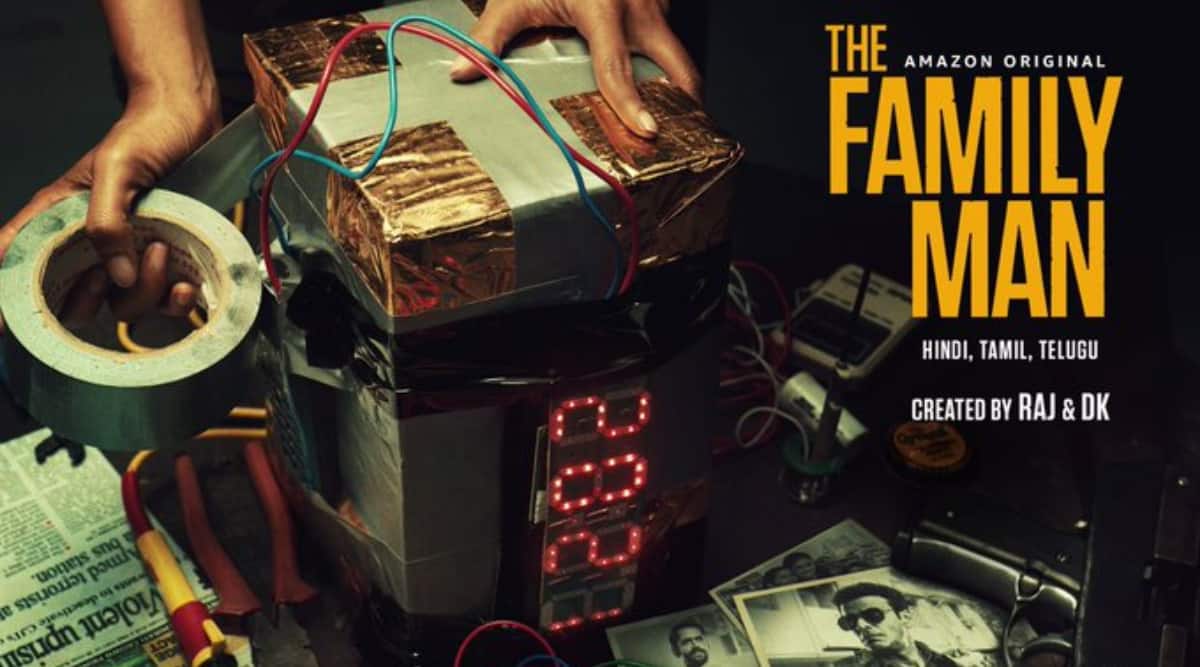 The much-awaited second season of The Family Man is set to drop next year. On Tuesday, Amazon Prime Video released the first poster of the web series on social media.

Amazon Prime Video’s Twitter handle posted a photo of someone putting the finishing touches to a bomb, with the timer reading “2021”. We can also see photos of the lead characters. The caption read, “Don’t know about the timer here, but we’re exploding with excitement ?.”

Talking about The Family Man Season 2, director Raj Nidimoru had told PTI that the new season will have a tone similar to its original but will be more exciting.

“This is the first time that we are in a sequel kind of territory. We have not done anything like this before. We did this because the world in the show is so exciting. It is interesting yet challenging to match up to the expectations. We had to step it up,” Raj said.

The upcoming season will stream in Hindi, Telugu and Tamil.