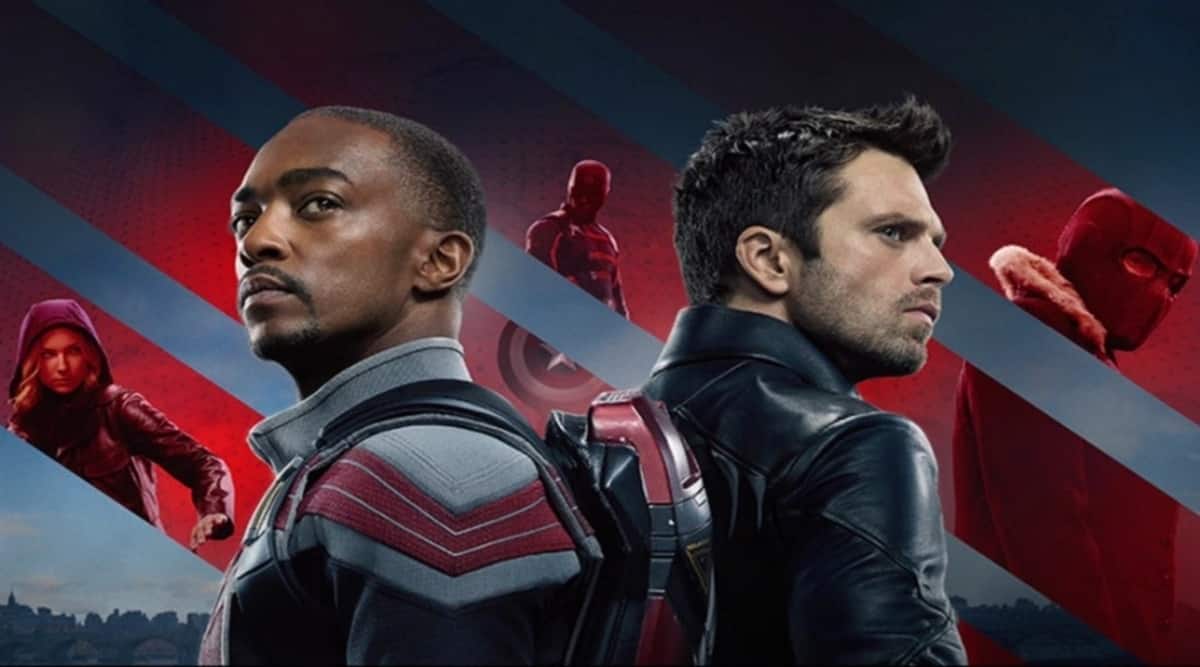 After being on the sidelines in the Marvel Cinematic Universe, Anthony Mackie’s Falcon and Sebastian Stan’s Winter Soldier are finally getting their time in the sun with The Falcon and the Winter Soldier.

Created by Malcolm Spellman and directed by Kari Skogland, the show has Sam Wilson or Falcon, former pararescuer and current superhero, assisting the US military in their missions while also dealing with the legacy of Captain America in the form of his vibranium shield.

Meanwhile, Bucky Barnes or Winter Soldier, is trying to assimilate himself into real life while also trying to come to terms with the murders he committed when he was brainwashed. He starts therapy to deal with all this mental trauma. Like Falcon, he is also defined by the legacy of Captain America.

The second Marvel Studios TV show to see the light of day, Falcon and Winter Soldier begins with an action set piece that rightfully belongs to a summer blockbuster. It is Falcon’s job to provide air support for the US Army and engage when necessary.

Since the episode is a setup for more important things to come, it is also slightly slow and apart from the set piece in the beginning, more focussed on the small character moments than a big VFX scene. Falcon and Winter Soldier have not crossed paths yet, so we had not had the chance to witness their relationship.

But as an introduction or rather reintroduction to these two character, this episode works wonderfully. It has made us excited about the eventual partnership and also their own individual stories

The scale and the visual effects, at least in one scene, promise a thrilling and action-packed six episodes that also dig deep into the two titular characters. Overall, the first episode of The Falcon and the Winter Soldier is a solid beginning to a promising MCU show.

Yes Bank customers can now withdraw from other ATMs

How to make a portfolio? Combining best pieces of work is not the right way to go about it