Last night’s episode of The Circle ended on a dramatic cliffhanger, as freshly-blocked Aiden came face-to-face with catfish Kate, aka Alex.

But that wasn’t all that went down, as prior to Aiden’s blocking, Christopher – aka Sinead – was also given the boot.

Sinead was pretending to be 65-year-old retired antiques dealer Christopher in an attempt to win the £50,000 cash prize, thinking that no one would want to eliminate a nice, grandad figure.

Turns out she was wrong. 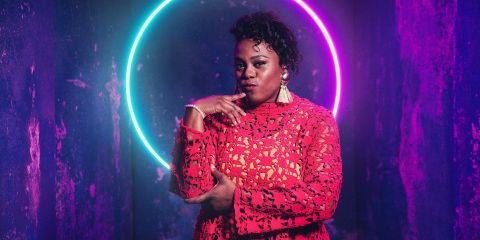 But Christopher’s exit left many viewers feeling confused and let down, as Sinead was not offered the opportunity to meet another player.

Previously, viewers had seen Jennifer meet Genelle (and discover she has a baby) and Mitchell meet Aiden after they were blocked.

Many fans were left wondering why Christopher wasn’t given the same treatment:

Some theorised that Christopher not getting to meet anyone means he may be coming back, but this time as Sinead:

However it looks like the rest of The Circle haven’t seen the last of Christopher/Sinead yet, as a preview from tonight’s episode shows the contestants receiving a video message.

In the message, Sinead reveals that she was pretending to be Christopher in order to win the prize money.

Surely the reveal of Sinead will have ramifications for the rest of the players, who will realise that you really can’t trust anyone.

The Circle continues on Channel 4 tonight at 10.20pm.