Fear not, The Big Bang Theory fans. The show’s upcoming 12th series might not be its last after all.

According to TV Line, CBS have revealed that they’re in “preliminary discussions” to produce a 13th season of the hit comedy.

Speaking at the Television Critics Association summer press tour on Sunday, CBS Entertainment President Kelly Kahl said: “We don’t believe it’s the final year… We are in preliminary discussions to renew the show [for a 13th season].”

Earlier this year, star Johnny Galecki had commented he was treating the show’s upcoming season as its final fling. 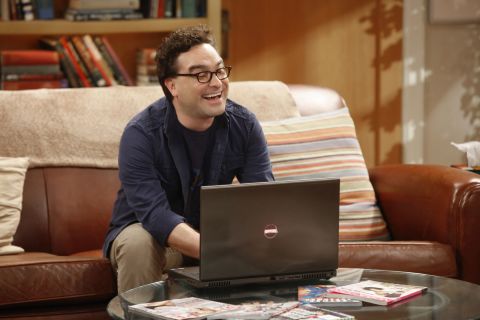 “I think at this point everyone’s very comfortable with 12 seasons being a good time to go home and see our families,” he said.

Showrunner Steve Holland is certainly working on the assumption that the upcoming season will have to wrap up the entire show.

“We’re not leaving anything on the table in season 12,” he promised. “If there are stories we want to do, we will put them out there and see what happens.”

But do these new comments from Kahl mean CBS have other ideas?

In other Big Bang news, the series was unceremoniously snubbed by the Emmy Awards in July when they forgot to announce all of the show”s nominations when revealing this year’s picks.

The programme scored two nominations for its season 11 finale ‘The Bow Tie Asymmetry’ – one for Outstanding Multi-Camera Picture Editing and the other for Outstanding Technical Direction, Camerawork, Video Control.

But two suddenly became three after it emerged that the TV Academy mistakenly left off the same episode when announcing the nominees for Outstanding Directing.

The Big Bang Theory returns with Season 12 on E4 in late-September.