The Batman trailer: Scheduled to release in March 2022, The Batman is the latest take on the character and sees a plethora of familiar villains, including Paul Dano as Riddler and Colin Farrell as the Penguin. 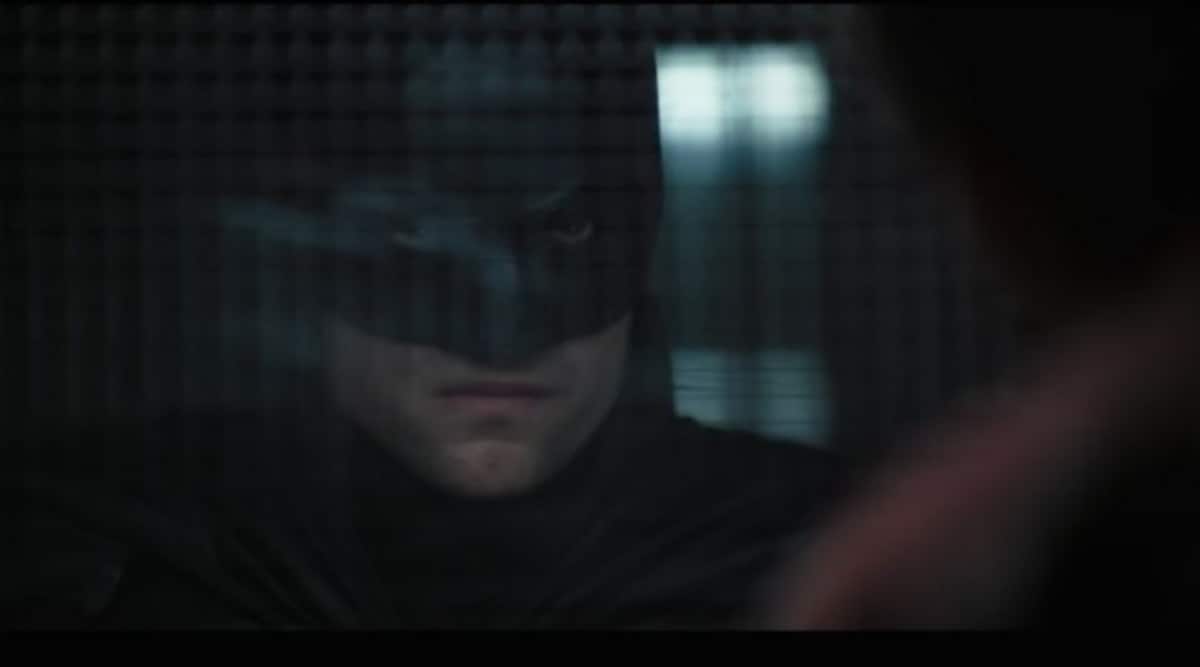 Christian Bale might still be Batman for most of us, but Robert Pattinson is determined to make his mark. The trailer for The Batman just released on DC FanDome and we got a good look at the tortured cape crusader and some intense, gritty action scenes.

Scheduled to release in March 2022, the film is the latest take on the character and sees a plethora of familiar villains, including Paul Dano as Riddler, Zoe Kravitz as Catwoman, and Colin Farrell as the Penguin. On the good side, we have Jeffrey Wright as Commissioner Gordon and Andy Serkis as faithful butler, Alfred.

This is a Batman or Bruce Wayne we haven’t seen before, as he doesn’t have much ‘control over his personality’. Pattinson said as he introduced the trailer, “The delineation between when he’s Batman and when he’s Bruce is not so clear as other iterations … I kind of really like this idea it’s a little bit out of control. He hasn’t completely defined what Batman is, but he gets lost in it. Whenever he’s putting it on every night, he’s not sleeping, and he’s becoming this quite sort of odd creature.”

The film has been directed by Matt Reeves. The first teaser for the film released at last year’s FanDome, but COVID saw the film being delayed. As things stand, The Batman will release on March 4, 2022 in theatres.

Bigg Boss 12: Who will get eliminated? PREDICT!