The role of Riddler, Batman's iconic adversary who is fond of playing deadly games of riddles to confound the superhero and law enforcement. 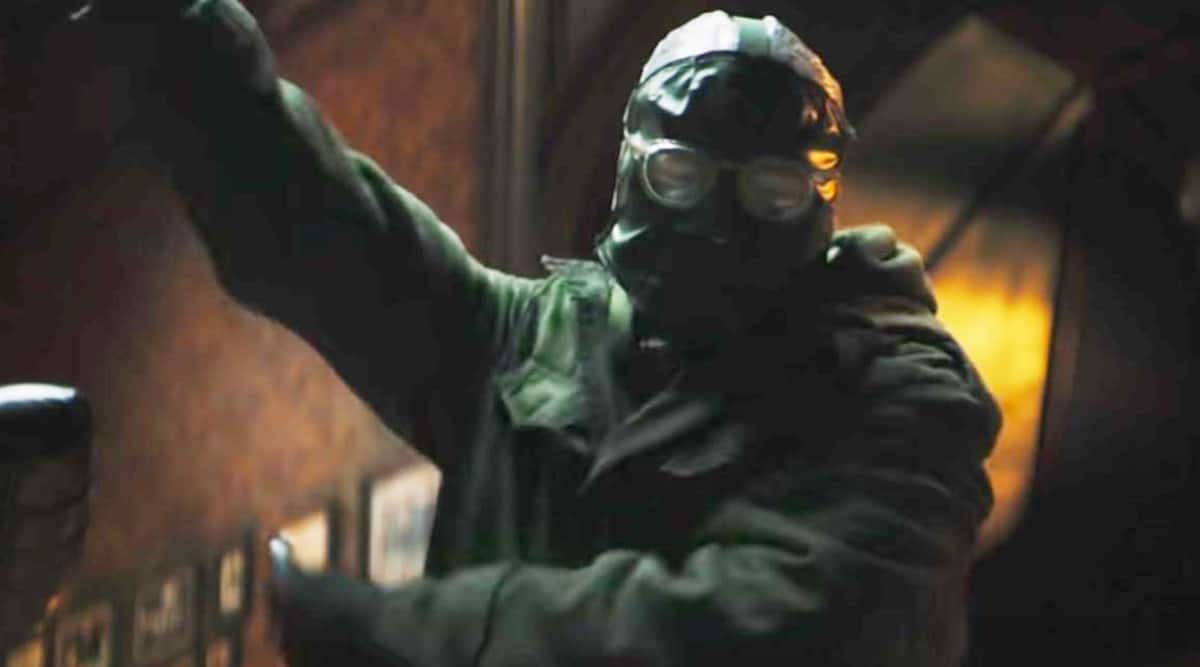 A few images from Matt Reeves’ much-anticipated DC movie The Batman have surfaced online. The images have revealed, in stark detail, the look of Riddler. Riddler is one of Batman’s iconic adversaries who is fond of playing deadly games of riddles to confound the superhero and law enforcement.

In the Robert Pattinson-led movie, Paul Dano plays the role of Riddler. The character has earlier been played by Frank Gorshin and Jim Carrey in classic live-action Batman series and Batman Forever, respectively.

The images promise a take on the character that is unique and interesting. There is no domino mask or green unitard with question marks printed on it. Dano’s Riddler is masked and bespectacled.

Though, like the classic Riddler, he does delight in riddles as shown in the DC FanDome teaser.

The fans are comparing the look to the Zodiac killer, a real-life serial killer who terrorised northern California in 1960s and 70s.

There are other images that show Pattinson’s Batman as well. They are said to be leaked from a tie-in calendar related to the movie.

Reeves has written the screenplay with Peter Craig.

The movie has already spawned a spinoff live-action series that will centre on Gotham City Police Department that Reeves is overseeing. Set to debut on HBO Max, it will be set during the first year of Batman’s crime-fighting, though it is not clear whether Pattinson or other actors from the movie will appear or not.

The Batman, which is the first iteration in an intended trilogy, will release on March 4, 2022.

Sania Mirza on her biopic: Excited to share my story with my fans