Ajay Devgn turns 52 on April 2, and he remains as busy as ever.

Ever since he made his debut with Phool Aur Kaante in 1991 — exactly three decades ago — the actor has been consistently making hits.

Last year, he delivered his career’s biggest blockbuster with Tanhaji: The Unsung Warrior.

Today, he already has seven films in the making, and an eighth getting ready to go on floors.

Bhuj: The Pride of India

Bhuj: The Pride of India is ready and if not the pandemic, it would have seen an Independence Day release last year.

Since theatres were closed for a larger part of 2020, it was decided that the film would see a straight-to-OTT release on Disney + Hotstar.

While Laxmmi was the last biggie to arrive on this platform, plans are being put in place to release this Ajay Devgn starrer soon. 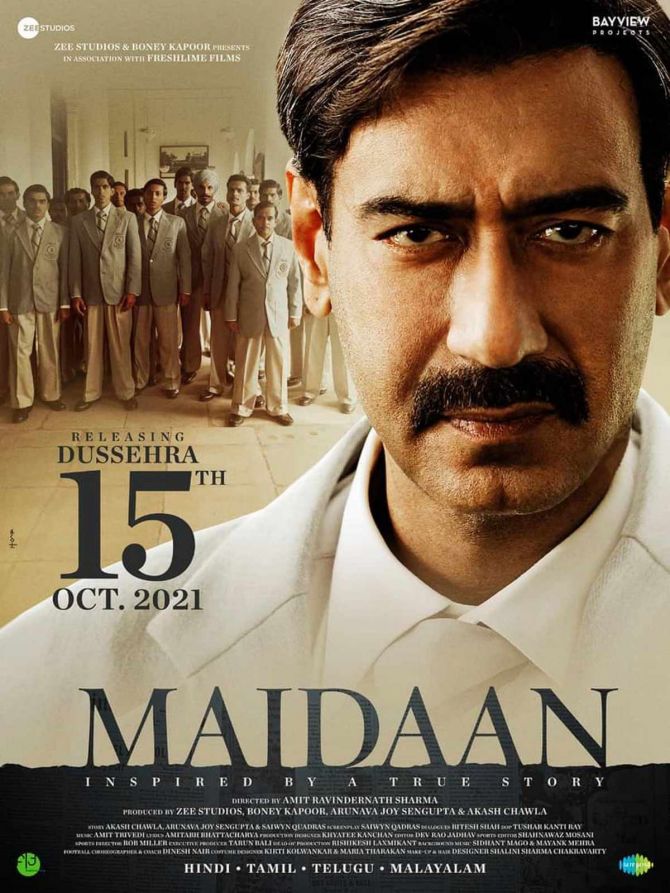 Devgn has already resumed shooting for this sports drama set in the period era.

Made on a grand canvas, the film requires an elaborate shooting plan and so it was halted in 2020.

Now that the situation is far more conducive, Boney Kapoor’s production Maidaan is back on track.

The film is aiming for Dussehra release this year. 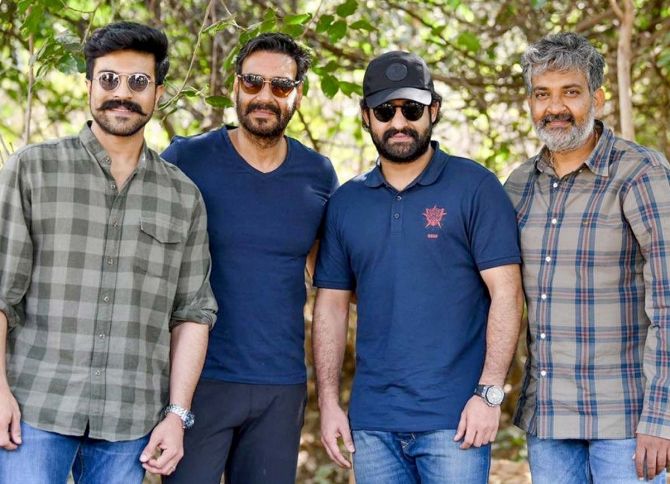 The makers have surprisingly announced the same release date as Maidaan.

Since it is practically impossible for two big films with a common superstar to arrive together, one of these will definitely move. 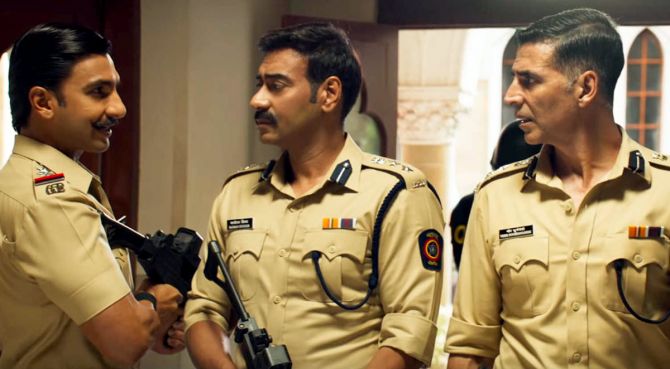 Sooryavanshi was slated to release exactly a year ago, but the pandemic resulted in a change of plans.

Though the Rohit Shetty directed film is spearheaded by Akshay Kumar, Devgn plays a major part since its made in the same cop universe as Singham and Simmba. 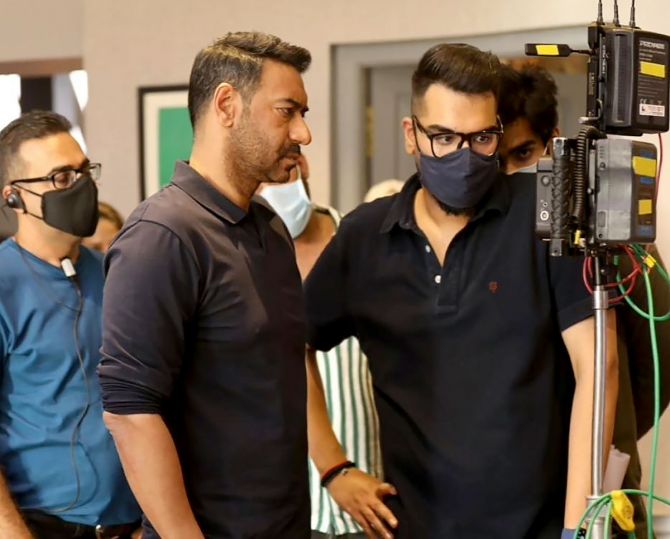 After Shivaay, Devgn has picked up the role of a director again with Mayday where he also steps in as an actor along with Amitabh Bachchan and his De De Pyaar De co-star Rakul Preet Singh.

The shooting of the film is already underway and given the kind of action-drama-thriller genre it is in, it’s totally Devgn’s forte. 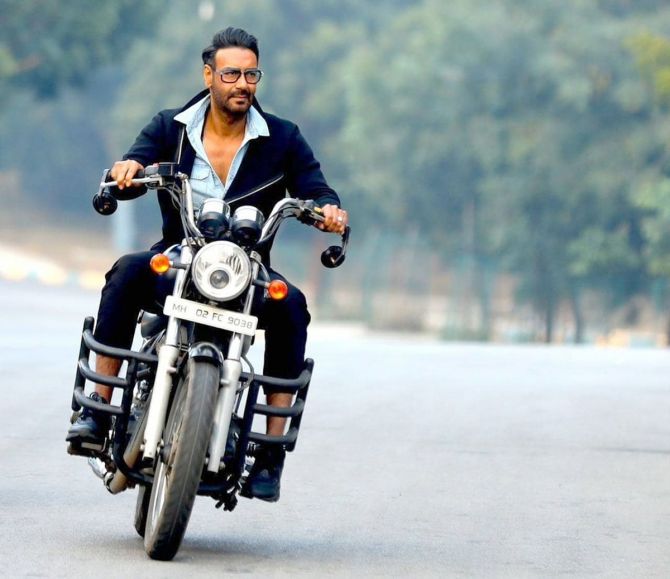 A comedy that caters to family audiences, Thank God has Ajay Devgn reunite with Director Indra Kumar after Double Dhamaal.

He works with Sidharth Malhotra for the first time here.

The shooting is already underway. 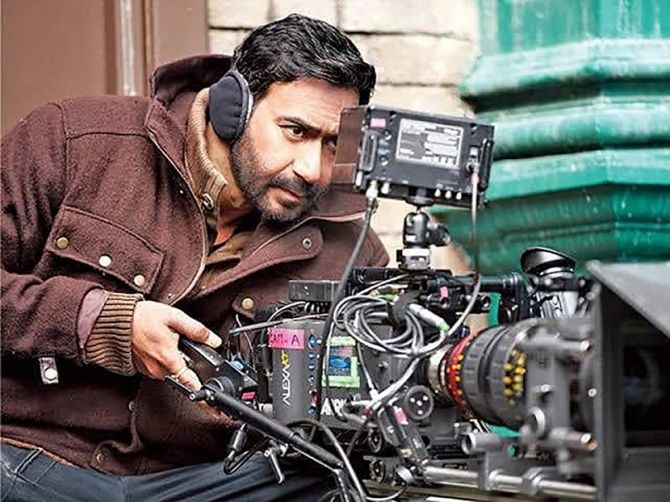 Though an official announcement is awaited, it’s an open secret that Ajay Devgn has stepped into Sanjay Leela Bhansali’s Gangubai Kathiawadi.

Alia Bhatt plays the central part, but Devgn apparently has a pivotal role. 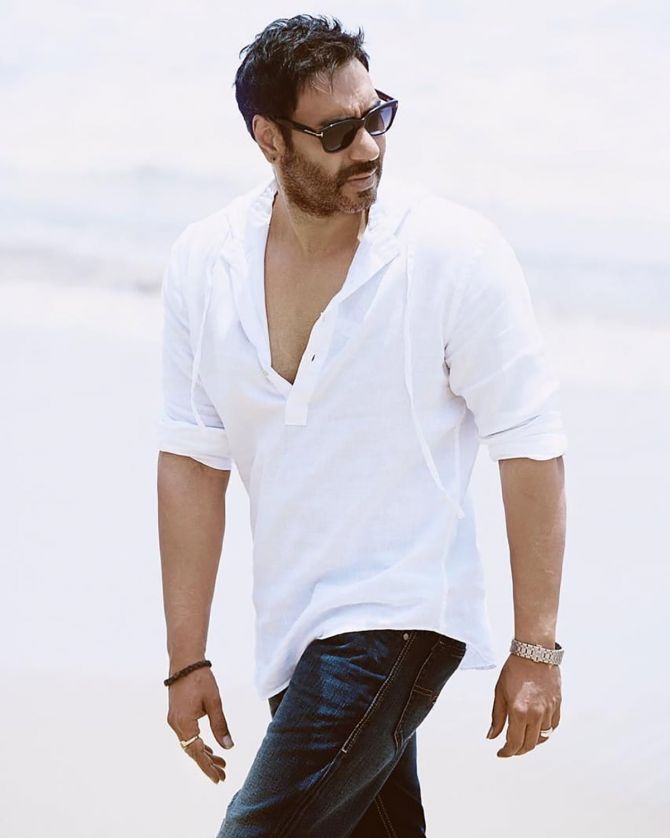 It’s been a while since it was announced that Ajay Devgn would be working with Neeraj Pandey for the first time in Chanakya.

The film is yet to go on the floors. 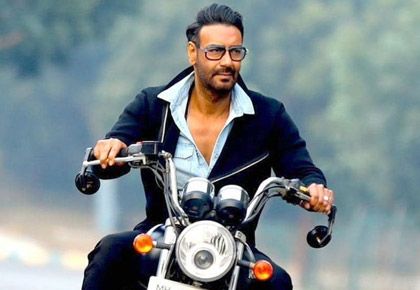 I feel incredibly privileged to be part of ‘Kennedy Club’: Sasikumar

With an eye on 2019 polls, TMC plans Derek O’Brien’s quiz contests in Bengal schools and colleges

Trains to be cancelled for modernisation works

Bigg Boss 13: Sidharth Shukla emerges as ‘the hero of the house’, Asim Riaz is close second. Who will win the show?