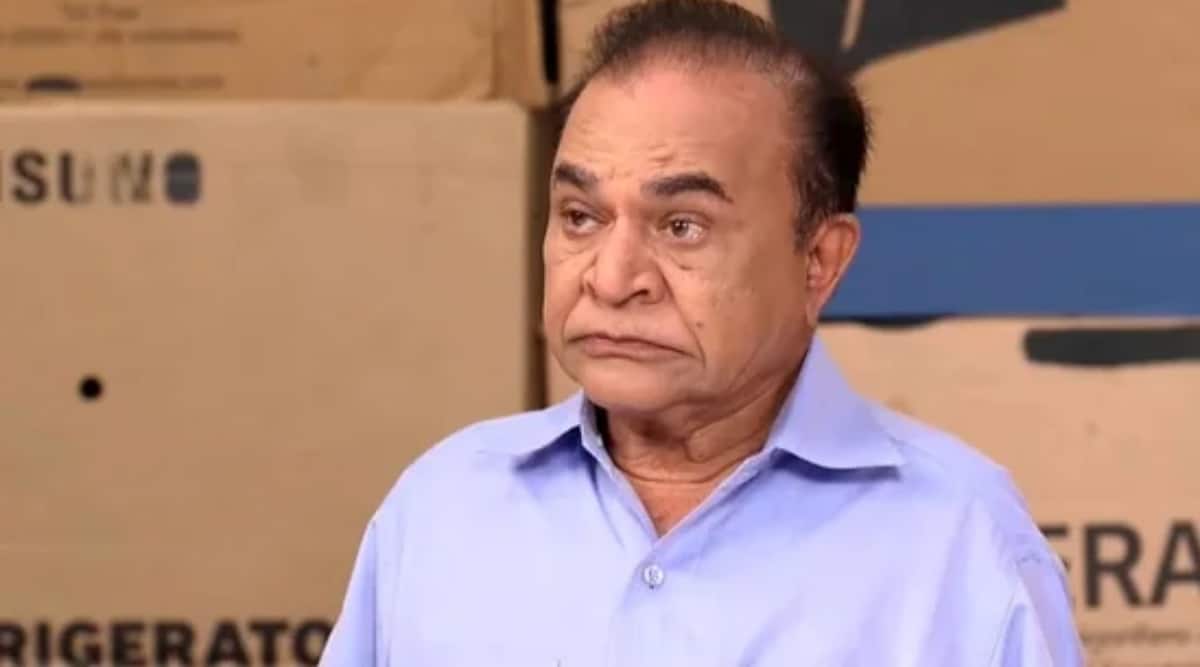 Taarak Mehta Ka Ooltah Chashmah actor Ghanshyam Nayak, known for playing Nattu Kaka on the show, passed away on October 3 following a long battle with cancer. Remembering the late actor, the makers of the hit television show offered a tribute in his memory on the show’s social media channels.

In the video, show creator Asit Kumarr Modi remembers the talented artiste who became a household name with the show. Modi shared that Nayak treated his work as worship and never as a job. “Ghanshyam Bhai played Nattu Kaka in such a way that he was loved by the audience. He also loved the character of Nattu Kaka,” said Asit.

“Ghanshyam Bhai is not amongst us today but in the form of Nattu Kaka, he will always be with us,” he added. Besides Taarak Mehta Ka Ooltah Chashmah, he was known for his roles in shows like Khichdi and Sarabhai vs Sarabhai. He had also done various plays in Gujarati.

Asit Kumarr Modi had earlier shared in a statement, “Ghanashyam Nayak (Nattu kaka) and I go a long way back and our families also were related. His passing away is a loss personally to me as well as for the show. Through the years, he kept motivating and encouraging me and, he himself was very happy with the role he was playing in the show. His absence will be felt by everyone and is a big loss for the entire team. We pay homage to a great actor and a great human being and our thoughts and prayers are with his family during this painful time.”