RSG Chelladurai has appeared in more than 100 Tamil movies. He had made a mark in the industry as a character artist. 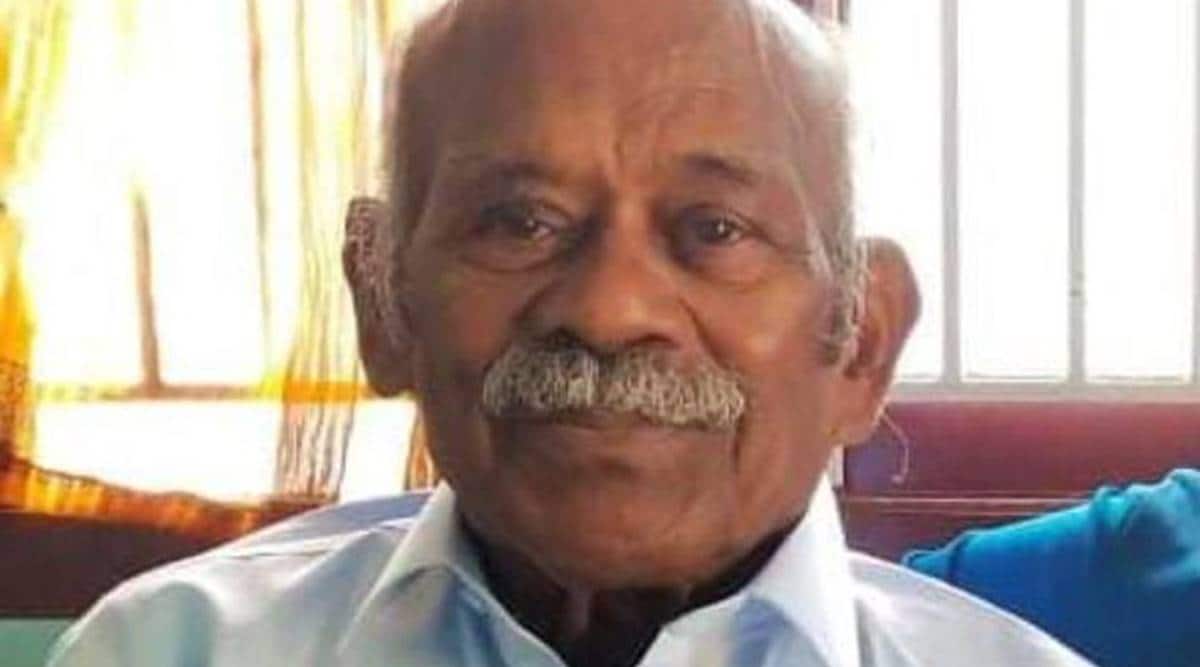 Senior Tamil actor RSG Chelladurai passed away on Thursday evening at his residence in Chennai’s Periyar Nagar. He was 84.

Chelladurai has appeared in more than 100 Tamil movies. He had made a mark in the industry as a character artist. Irrespective of the length of his character, he always made an impression on the audience with his strong performances. He has appeared alongside superstar Vijay in several movies. His scenes with Vijay in Theri are especially memorable. In the 2016 film, he played the role of a helpless father. In a scene, Chelladurai brings to life the worst nightmare of a father as he speaks about his daughter, who is missing for a few days. He is overcome with fear and grief at once as he imagines the horrors she might be facing. He had also made memorable appearances in Vijay’s Kaththi, Dhanush’s Maari, Rajinikanth’s Sivaji and director Atlee’s Raja Rani, to name a few.

Fans and members of the Tamil film fraternity have shared messages condoling the death of Chelladurai.

‘Avrodh’ review: An ensemble cast takes on terrorism in this military drama on Uri

A generation that proved naysayers wrong

I have a role in selection: Kanitkar