On the occasion of Amitabh Bachchan's 79th birthday, take a quiz to see how well you know the superstar and his films. 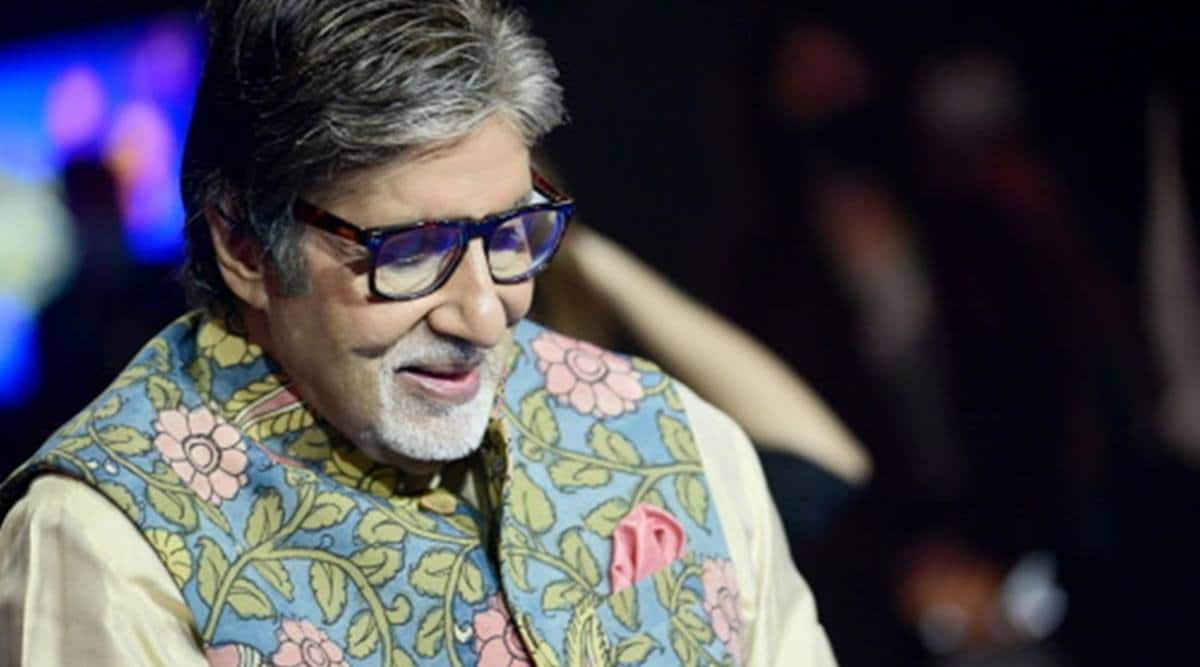 The Shahenshah of Bollywood, Amitabh Bachchan turns 79 today. In his career spanning more than 50 years, Bachchan has amassed a global following with his diverse roles, plethora of characters, and sometimes, he’s made a profound impact with just his voice, without appearing on screen. For the later generation who might not know what it was like to watch his iconic films as they released, he found a way to their hearts with his quiz-hosted show Kaun Banega Crorepati. There’s a reason why his ardent followers look at him with such reverence, as he’s an actor who has reinvented himself with the changing times of Bollywood and never let himself be classed into just one category. If he could be the angry, hot-blooded young man, he could also be the soft-hearted romantic—or he could just do something that you never thought he would do, like playing a child with the rare condition of progeria.

On the occasion of his birthday, let’s see how well you know the star and his films.

Meanwhile, Amitabh Bachchan has a busy schedule ahead, including his film Brahmastra, which stars Ranbir Kapoor and Alia Bhatt.

Shahid Kapoor on Arjun Reddy: The character is very fascinating for me as an actor

Rishi Kapoor on fighting cancer: ‘Neetu stood by me like a rock, Ranbir and Ridhima shouldered my problems’